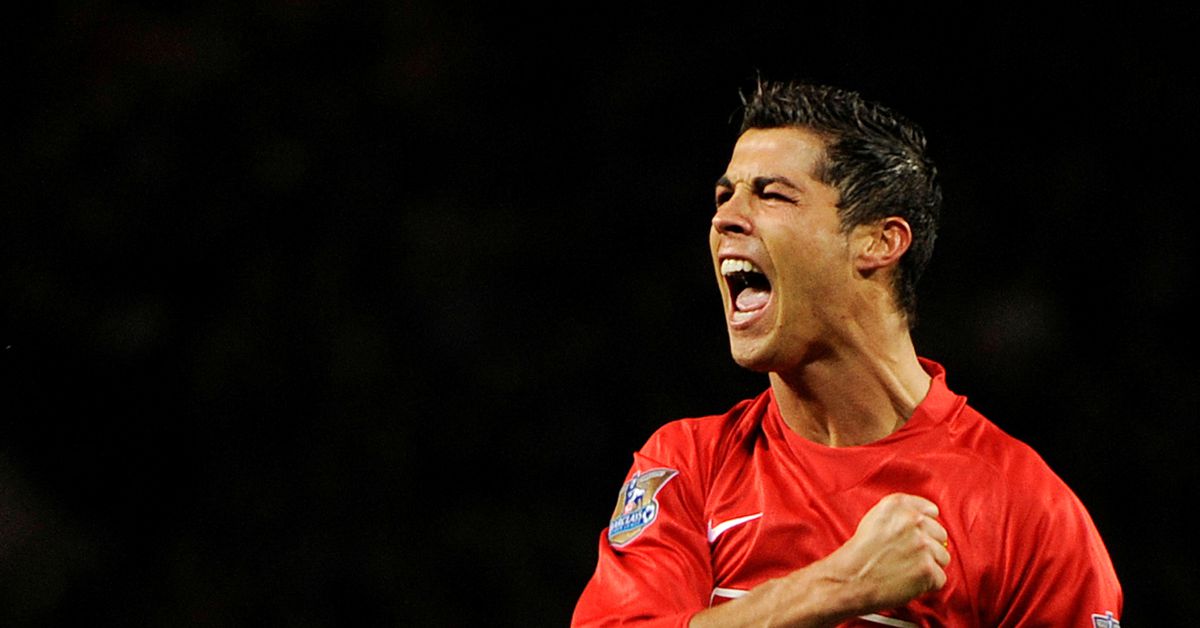 Aug 27 (Reuters) – Factbox on Portugal forward Cristiano Ronaldo, who is set to re-join Manchester United after the Premier League club agreed a deal with Juventus on Friday.

* In 2006-07, United win the title and Ronaldo is named England’s Footballer of the Year.

* Celebrates League and Champions League double in the 2007-08 season, finishing as Europe’s top goalscorer with 42 goals.

* Scores the decisive spot kick in penalty shootout against Atletico to give Real their 11th Champions League title in 2016.

* Nets 31 times to finish as the second-highest goalscorer in the 2019-20 Serie A season as Juventus again win the title.

* Juventus, however, get knocked out by Lyon in the round of 16 in the Champions League.

* Wins the Serie A golden boot for 2020-21 with 29 goals but the Italian giants fail to win the league, finishing fourth.

* Finishes with 101 goals in 134 games across all competitions.

* Portugal are eliminated from the 2010 World Cup by Spain in the last 16.

* Portugal go out in the group stage at the 2014 World Cup with Ronaldo clearly struggling with injury.

* In 2016, helps Portugal win their first European title as they beat France 1-0 in the final.

* Captains Portugal to victory over the Netherlands in the 2018-19 Nations League final.

The traditionally weak month of September lived up to its reputation this year, but historical analysis of market patterns shows that better days may...
Read more
Business

OneDigital has launched Complete Retirement Solution for Small Business, a comprehensive offering aimed at providing institutional-quality financial benefits and personalized advice to all employees.Targeted at organizations with 100 employees or less, the...
Read more
Business

Edo modular refineryThe Bight of Benin is metaphorical of the economic exploit of the ancient empire before the greed of Europe vanquished the empire....
Read more
Stock

Stocks Mixed at the Opening – The Wall Street Journal

The S&P 500 dropped Tuesday as investors worried that the spread of Covid-19 will weigh on economic growth. The U.S. stock benchmark fell 0.4%,...
Read more
Sports

‘IS attacks will stop when US leaves’ – Hindustan Times

The Taliban’s spokesman has said that the group will crack down on Islamic State (IS) attacks and expects terror strikes to end once foreign...
Read more
Economy

Despite ongoing talks with the Afghan government and the withdrawal of US troops, many Afghans are disappointed by the new restrictions placed on the...
Read more
World News

It was different from the remarks that he made earlier in the week, when he struck a defiant tone about his decision to withdraw...
Read more