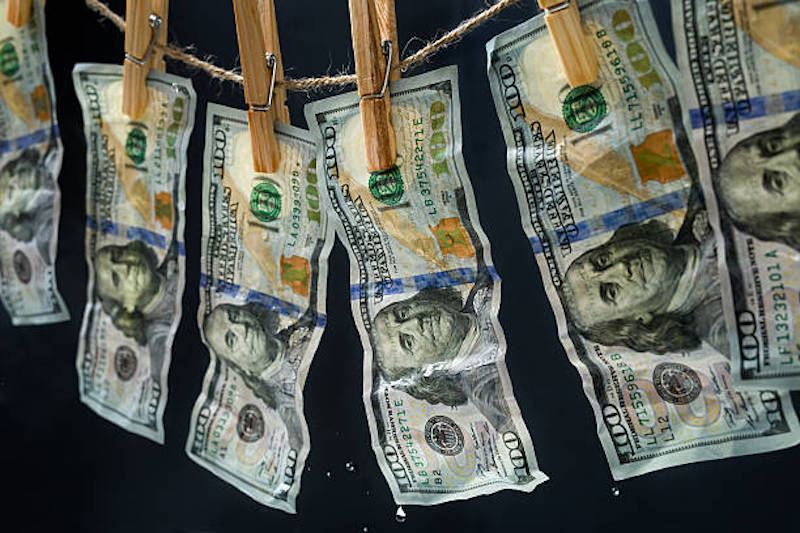 Folks in New England are sick of the last month of weather. It’s been a rainy season, for sure. But a new season is about to start for the stock market. When it comes to stock market seasonality, the worst few months are ahead of us.

“Seasonality” refers to the tendency of the stock market to perform certain ways throughout the year. Ever hear the phrase, “Sell in May and go away?” That saying is attributed to seasonality. According to Renaissance Macro Research, since 1928, the return of the S&P 500 from July 27 until October 27 has averaged a negative 0.2%. That compares to an average three-month return of a positive 1.9%.

I know it’s not that big a deal in terms of absolute returns. That’s my point. Suppose you thought the stock market was a bit risky right now, or maybe you need to withdraw cash within the next few months. You could sell some of your equity today and, historically speaking, not have to worry about missing out on significant returns.

That three-month stretch for 2021 began with a two-day Federal Reserve meeting, on July 27 and 28. Their Federal Open Market Committee kept its target interest rate, the Federal Funds Rate, at a range between zero and 0.25%. That was expected. I, however, did not expect Fed Chairman Jerome Powell to state, “We have not reached substantial further progress yet.” The Fed has been saying that they won’t be tightening monetary policy until the economy achieved “substantial further progress.” A couple of weeks ago, I opined that the economy had made such progress and that the Fed should soon illuminate a path to tightening.

According to Chairman Powell, I was wrong. Not that I was in bad company. San Francisco Fed President Mary Daly, St. Louis Fed President James Bullard, and New York Fed President John Williams all agreed with me, to some extent. But saying so just makes me feel better about being wrong.

As I explained previously, the Fed can tighten monetary policy (traditionally bad for stockholders) by raising interest rates. That’s probably a 2022 conversation, at the earliest. They can also taper the purchase of bonds. The Central Bank is buying $120 billion a month of bonds, with $80 billion going to Treasuries and $40 billion going to mortgage-backed securities. This process is called quantitative easing.

The Fed helped bail the U.S. economy out of the 2009 Financial Crisis. Four years later, at the January 29–30, 2013 Federal Reserve policy meeting, the Fed announced they wanted to end the quantitative easing of that period. They were buying $85 billion of bonds per month. Again, this was in January. Following their December 17–19, 2013 policy meeting, the Fed finally decided to reduce its monthly bond purchases from $85 billion to $75 billion. It ended with a final $15 billion purchase in October 2014.

If you decide to take cover and sell stocks because the next few months might not generate significant returns, I’d understand. But don’t forget to reinvest your cash back into the market.

Allen Harris is the owner of Berkshire Money Management in Dalton, Mass., managing investments of more than $500 million. Unless specifically identified as original research or data-gathering, some or all of the data cited is attributable to third-party sources. Unless stated otherwise, any mention of specific securities or investments is for illustrative purposes only. Adviser’s clients may or may not hold the securities discussed in their portfolios. Adviser makes no representations that any of the securities discussed have been or will be profitable. Full disclosures. Direct inquiries: aharris@berkshiremm.com.

And as director of the Office of Management and Budget, Biden plans to nominate Neera Tanden, president of the liberal think tank Center for...
Read more
Sports

Never mind the hashtags, the stock market remains far from “crash” territory, as anyone with a working memory of last March’s pandemic-inspired selloff, much...
Read more

I just wanted to take a moment to appreciate the complete and total craziness that has been and will be the Premier League this...
Read more
Business

A local, new crocheting business makes its way – The Aggie

Jamie Tin shares how she began selling her crochet bees, frogs and other stuffed animals Since the pandemic, many students took the opportunity...
Read more
World News

Why China’s climate policy matters to us all – BBC News

New stations are usually active for 30 to 40 years, so China will need to reduce the capacity of newer plants as well as...
Read more

London's European representatives are all in good positions to progress in this year's continental competitions but from next season the structure of...
Read more
USA

As more businesses around the U.S. are choosing to implement vaccine requirements for patrons or staff, business discovery and review site Yelp is introducing...
Read more
Sports

The Chinese called it their “big-ball bump.” In a space of five hours on the same day in January 2020, the country’s men’s football...
Read more
Sports