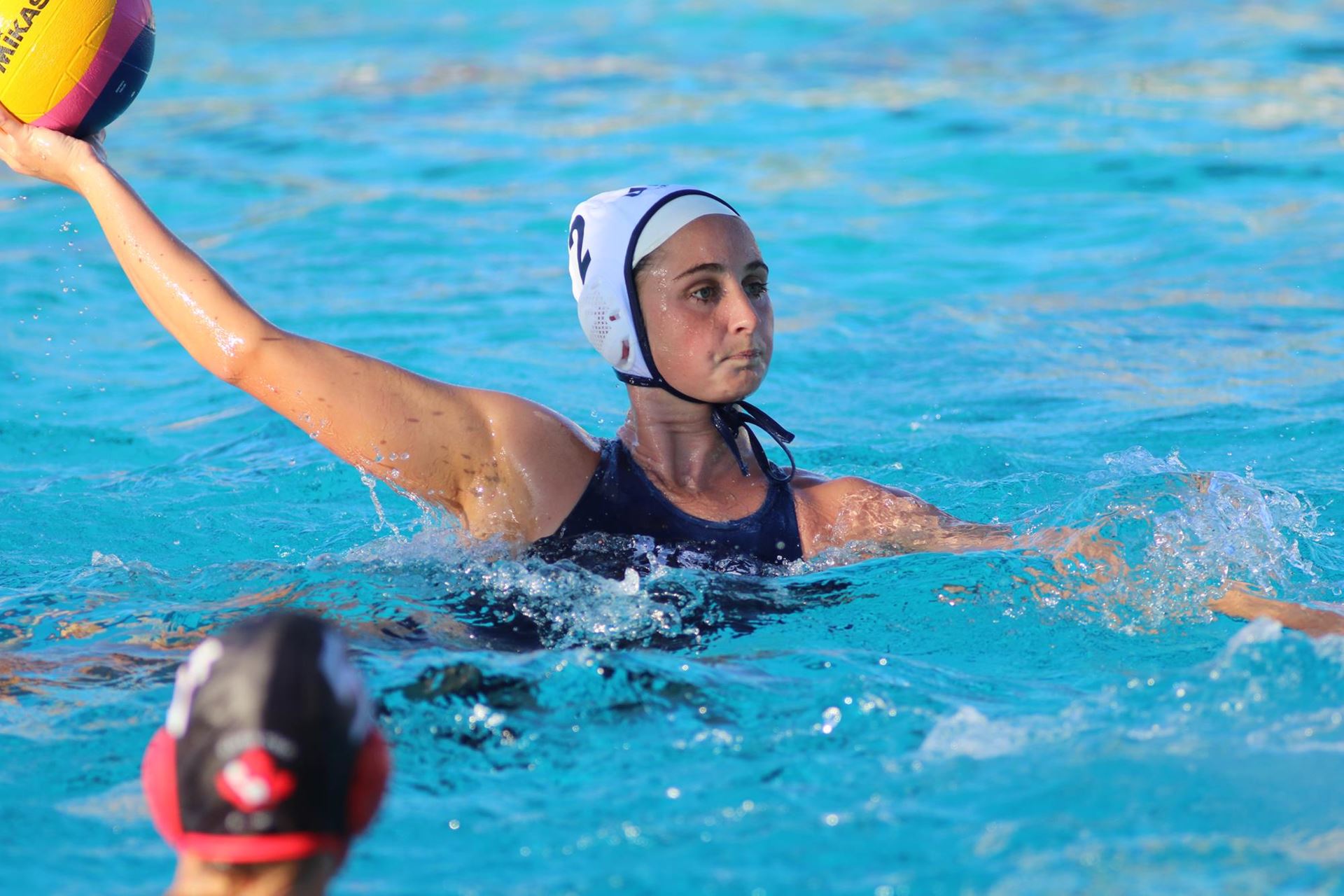 Goleta, CA – May 21 – The USA Women’s National team wrapped up their three game series against Canada with a 15-7 win on Friday night at Dos Pueblos High School. Maggie Steffens powered Team USA on offense with four goals and three assists while Ashleigh Johnson stood strong behind the pipes recording 12 saves.

Full stats are available via thefosh.net. Next up, Hungary comes to town for a  three-game series starting May 25. More details coming soon.

After playing two matches both teams had learned a lot about each other and it was on full display in a tight first quarter. After Maddie Musselman scored to open the game Canada found a quick equalizer to make it 1-1. From there it was Canada who scored again to take their first lead of the series as Axelle Crevier fired in one on the power play. Team USA didn’t let Canada pull away as the teams exchanged goals throughout the rest of the quarter with Canada grabbing a 4-3 lead at intermission. Trailing for the first time in the series, Team USA regrouped and found a quick equalizer as Steffens drew a penalty and Makenzie Fischer finished to make it 4-4. Team USA then scored another off of a penalty goal with Steffens delivering this time to retake the lead at 5-4. Both teams scored one more goal in the quarter as Team USA took a 6-5 halftime lead.

Team USA continued to build on their momentum in the third as they came out firing on all cylinders scoring four straight goals to take a 10-5 lead. It was Canada’s turn to find an answer as they scored back to back goals to bring the score to 10-7. Team USA didn’t let Canada back into the game as they scored two more times on goals from Jordan Raney and Steffens to take a 12-7 lead at the end of the third. Team USA’s defense continued to shine in the fourth as they kept Canada off the scoreboard. Meanwhile Steffens stole the show on offense feeding Makenzie Fischer to start the quarter and scoring one herself as Team USA prevailed 15-7.

NEW DELHI—The coronavirus pandemic has strangled one of the most powerful engines of economic growth in the world: spending by India’s 1.3 billion consumers....
Read more
Business

University of Maryland has a new small business outreach center for veterans – Technical.ly

University of Maryland, College Park will be home to Maryland’s first Veterans Business Outreach Center. The center aims to be a one-stop shop for...
Read more
Stock

A Sikh officer in United States Marine Corps, who got permission to wear a turban while on duty, is likely to sue the Marines after he found...
Read more
Economy

South Africa has significant work to do in driving its economic recovery despite the forecasted 3.2% gross domestic product (GDP) growth rate for 2021,...
Read more
Business

CHESTERFIELD COUNTY, Va. -- Several raids were carried out in multiple states Thursday, including one at D & S Multi-Services, Inc. in Chesterfield,...
Read more

SpaceX's all-private Inspiration4 mission has notched another spaceflight first — although most parents are probably hoping this one doesn't inspire their kids to similar...
Read more
Business

"In a way, the pandemic allowed me to really appreciate what we have in Singapore," said Kristel Quek, co-founder of a cryptocurrency start-up. "There's...
Read more

And Sam Kendricks, who has won back-to-back world men’s pole vault championships, is the heavy favorite in Oregon. His toughest competition figures to be...
Read more
Business

What are mental health best practices for entrepreneurs and business leaders? – Nevada Today

Find more answers here! The pandemic has fueled the growth of entrepreneurship and ignited a startup frenzy. “The number of new small businesses...
Read more
Stock