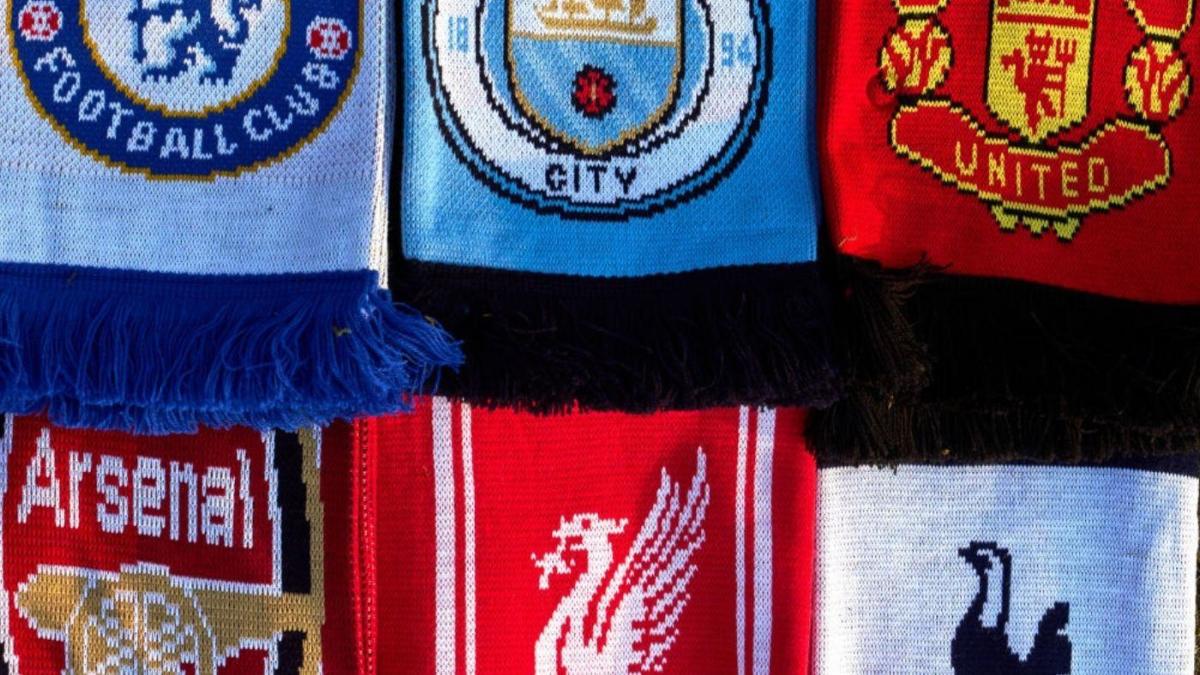 The proposed European Super League is done, for now. The league announced late on Tuesday that it was suspending its current plans as clubs involved begin to back out. All six Premier League clubs who initially joined the league on Sunday night had announced plans to drop out of the competition by Tuesday. Chelsea and Manchester City did so earlier in the day and Liverpool, Arsenal, Manchester United and Tottenham followed suit later in the night.

Here’s the statement from the Super League:

The European Super League is convinced that the current status quo of European football needs to change.

We are proposing a new European competition because the existing system does not work. Our proposal is aimed at allowing the sport to evolve while generating resources and stability for the full football pyramid, including helping to overcome the financial difficulties experienced by the entire football community as a result of the pandemic. It would also provide materially enhanced solidarity payments to all football stakeholders.

Despite the announced departure of the English clubs, forced to take such decisions due the pressure out on them, we are convinced our proposal is fully aligned with European law and regulations as was demonstrated today by a court decision to protect the Super League from third party actions.

Given the current circumstances, we shall reconsider the most appropriate steps to reshape the project, always having in mind our goals of offering fans the best experience possible while enhancing solidarity payments for the entire football community.

The breakaway competition, which was announced Sunday, would have seen 12 clubs break away from UEFA’s Champions League and Europa League competitions. The six Premier League clubs, Juventus, Atletico Madrid, Barcelona, Real Madrid, AC Milan and Inter Milan were announced as founding members on Sunday night. Last season’s UCL finalists Paris Saint-Germain and Bayern Munich emerged as the most notable opposers of the idea.

It is unclear and seems impossible that the competition could move forward and be a legit, big competition with its biggest brands having backed out. Considering the owners of Manchester United and Arsenal, for example, where set to hold high positions within the league and now their clubs have withdrawn, it is back to the drawing board for all those still involved.

Craving even more coverage of the Super League drama? Listen below and follow ¡Qué Golazo! A Daily CBS Soccer Podcast where we take you beyond the pitch and around the globe for an emergency episode.

The plan for a Super League was opposed by plenty of notable names, including FIFA president Gianni Infantino and UEFA counterpart Aleksander Ceferin. Players, managers and fans also spoke out against it, with Chelsea supporters gathering Tuesday outside of Stamford Bridge before the Blues’ Premier League clash against Brighton. The paperwork will now need to be completed for the teams to withdraw from the Super League with the Champions League since reformed after UEFA proposals were voted through earlier this week.

His colleague Dr. James Nataro, the chairman of pediatrics at the University of Virginia, who is a pediatric infectious diseases expert who studies emerging...
Read more
Sports

New London football coach Johnny Burns is in the unique position of knowing what both sides...
Read more
Sports

China was the first country to suffer from the coronavirus, but it recovered in time to have its manufacturing capacity up and running as...
Read more
Sports

Imtiaz Suliman from Sentio Capital talks to Business Day TV about his stock pick of the day.“I’m going with MTN, I think what we’re...
Read more
USA

Welcome to WordPress. This is your first post. Edit or delete it, then start writing!
Read more