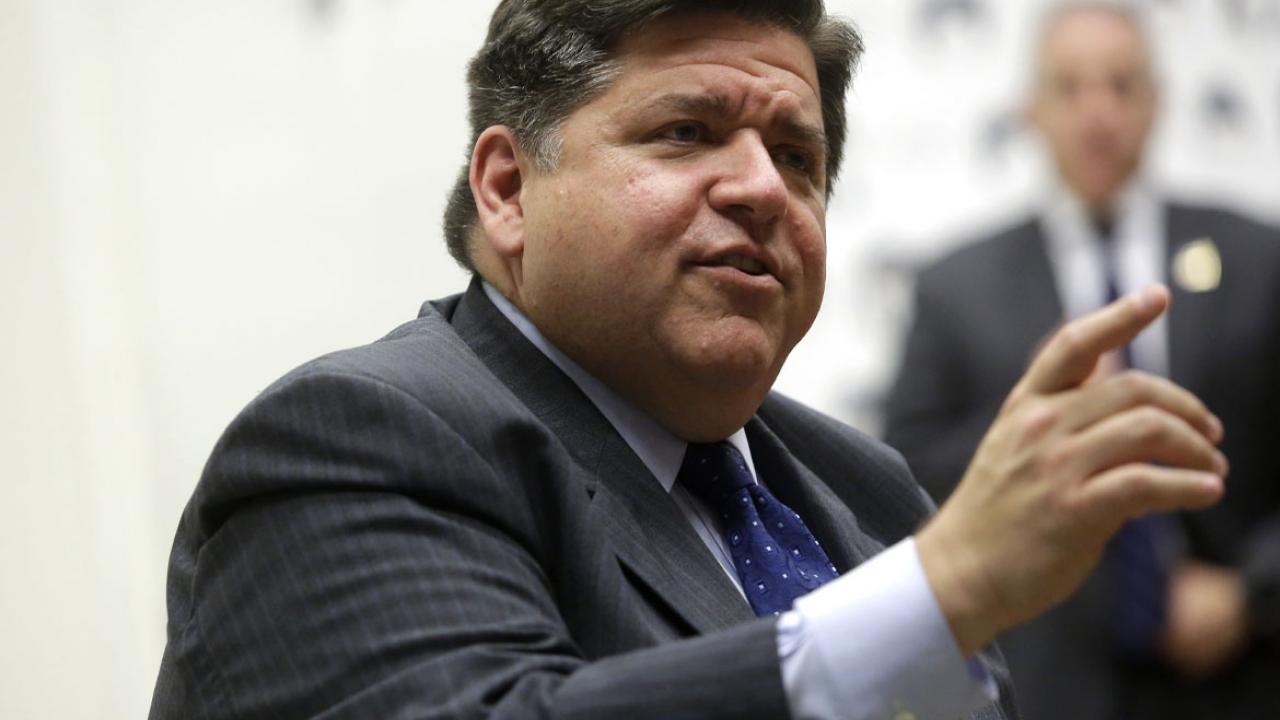 Gov. J.B. Pritzker recently vetoed a bill that would have required physicians to pay 9% annually in prejudgment interest in medical liability cases. Now, however, another measure that has reached his desk—Senate Bill 72—would require doctors to pay 6% in annual prejudgment interest. The interest would accrue from the time a lawsuit was filed to the time of the judgment. The measure would apply to defendants in other civil actions as well.

If S.B. 72 becomes law, it could increase medical liability awards by tens or hundreds of thousands of dollars, as it can take years for cases to resolve. On top of that, COVID-19 has dramatically slowed pending cases winding through the court system, which would have added even more days for the interest to pile up.

“Enacting S.B. 72 would be bad for patient access to care by making the medical lability system worse than it already is,” AMA Executive Vice President and CEO James L. Madara, MD, told Pritzker in a letter opposing the bill and encouraging the governor to veto it.

“To preserve patient access, especially during a pandemic, nothing should be done to make it more difficult to maintain an Illinois practice or discourage physicians from coming to Illinois,” Dr. Madara wrote. “Unfortunately, enacting S.B. 72 would do just that by exposing physicians to financial burdens, burdens over which they may have little or no control.”

Learn about the AMA’s commitment to keeping medical liability insurance rates stable through its work with state and specialty medical associations and other stakeholders to pursue traditional and innovative medical liability reforms at the state level. Reforms are essential to ensuring that patients do not lose access to physicians and a full range of health care services.

The AMA told the governor that Illinois’ medical liability system already adversely affects patients, including limiting their access to care. Physicians, particularly specialists such as ob-gyns and general surgeons, may alter or limit their practice patterns to limit their exposure to litigation. In addition, physicians choose to practice in states where the liability system puts less pressure on them, the letter says.

“It’s highly likely that the pandemic’s negative effect on the efficient resolution of medical liability and other civil cases will stretch well into the future. During all this time, the interest adds up and the financial burden mounts. The consequence is that practicing in Illinois will become more difficult financially and less attractive, which may threaten the timely access to care that Illinoisans deserve,” Dr. Madara wrote.

Find out the 14 states that have seen medical liability insurance rates jump more than 10%.

Why “anchoring” practices that push up jury awards must end

According to AMA research, each physician in Illinois:

“Keeping the liability climate, and in turn, the practice environment for Illinois’ physicians stable will not only build the physician workforce and ensure patients access to care, but will also drive Illinois’ state and local economies,” Dr. Madara wrote.

State medical liability reform is essential to fix a broken liability system, ensuring that patients do not lose access to physicians and a full range of health care services. Together with state and specialty medical associations and other stakeholders, the AMA is pursuing both traditional and innovative medical liability reforms at the state level. To learn more, read Medical Liability Reform NOW!

States that lifted COVID restrictions early got an economic boost. What happened next? – USA TODAY

What Financial Advisors Are Saying about Cryptocurrencies – ETF Trends

Financial advisors who are interested in dabbling in cryptocurrencies may find out what their peers think about the asset class as Bitwise and ETF...
Read more
Economy

For the World Economy, a Grim Slog Tempered by New Hopes – The New York Times

Nearly a year into a pandemic that has ravaged the global economy like no time since the Great Depression, the only clear pathway toward...
Read more
Business

LBI Region, NJ - Get Small Business Administration questions answered on Friday, January 22 on the latest round of funding including PPP, PPP Round 2 and...
Read more

UEFA has reiterated it intends to hold Euro 2020 across 12 countries this summer.Earlier this week, Prime Minister Boris Johnson said the UK was...
Read more
World News

In which parts of the world are you most likely to be involved in an accident? – Bedfordview & Edenvale News

To answer this question, Zutobi has analysed countries around the world on factors such as the number of deaths on the roads, maximum speed...
Read more
Stock

What the crypto bill means for bitcoin investors – Mint

A new bill listed for introduction in Parliament seeks to bar all private cryptocurrencies in India. It comes nearly a year after the Supreme...
Read more

The rise of the corporate circular economy professional | Greenbiz – GreenBiz

"Circular economy" was the fastest rising skill among all LinkedIn users in 2019, according to GreenBiz’s State of the Profession Report. Although the circular...
Read more
Economy