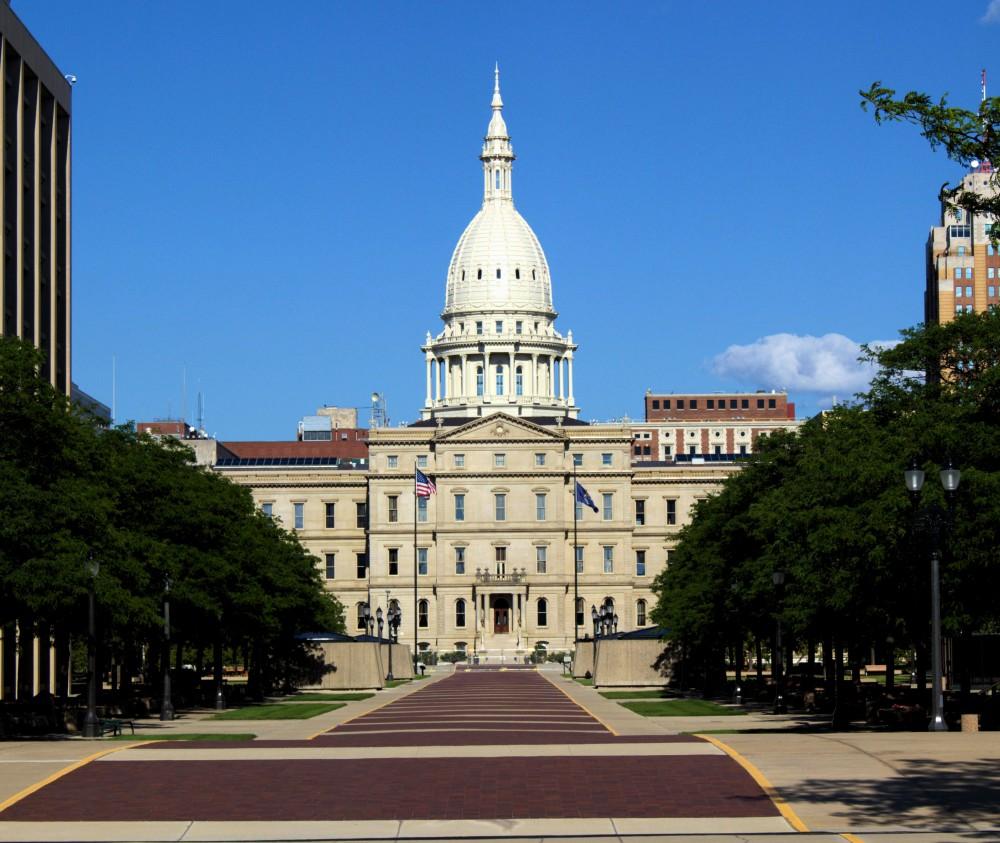 This year has seen a massive wave of legislation targeting transgender teens. Anti-trans policy isn’t anything new – Trump’s executive order banning transgender people from serving in the military is a few years old at this point – but with President Joe Biden’s election and Democrats controlling the House and the Senate, it felt like we could expect a change in direction. Biden did, after all, repeal Trump’s military ban early on in his presidency.

However, in 2021, numerous states are considering adopting (or have already instituted) policies that discriminate against trans teens. According to GLAAD, there are 56 bills in 30 states that are meant to keep trans teens out of sports. There are also 35 bills in 22 states that aim to prevent them from receiving gender-affirming healthcare.

On top of these policies, news coverage and opinion pieces are framing transgender rights as a matter of debate, when – despite that many remain uninformed on the issue – the fact remains that trans rights are human rights.

In an interview with NPR, Republican Governor Asa Hutchinson – who attempted to veto Arkansas’s anti-trans bill that will go into effect this summer – explains that he believes that conservatives are targeting trans teens because they support a victimhood narrative. In the eyes of many Republicans, he said, cisgender, white and upper-middle-class people are victims of a “culture war” that’s being waged against tradition and decency.

Michigan was one of the 30 states that proposed legislation that would ban trans teens from playing school sports. The authors of Senate Bill No. 218 – which was openly criticized by the ACLU back in March – totalled to 13 senators from around the state.

These bills don’t come out of thin air. They are crafted by elected officials that we collectively put into power. If 2021’s wave of anti-trans policy has proved anything, it’s that state officials can impact our lives just as much as the ones we vote for in federal elections.

Also in Michigan, COVID-19 cases are surging and hospitals are in danger of being overwhelmed. One of the many reasons behind this surge is the insistence on in-person schooling and high school sports.

Throughout the pandemic, people argued against following public health measures, citing the suicide risk that social distancing and quarantining might pose to teenagers. But trans teens are more likely to die from suicide than their peers since before the pandemic began, undoubtedly as a consequence of the institutional and personal discrimination they face on a regular basis.

If state legislators are looking for ways to protect Michigan teens, not sponsoring legislation that bars a select group of students from participating in school activities – and opposing that kind of discriminatory legislation when it is introduced – is an excellent strategy. More than ever, we need lawmakers to educate themselves on transgender rights and advocate for their healthcare and high school extracurriculars, no matter their gender identity.

Getty Images USA Basketball has identified a successor for Jerry Colangelo. On Saturday, it was announced that Grant Hill will succeed...
Read more
Economy

For the Economy, Quitting Never Felt so Good – The Wall Street Journal

In April, job openings as a share of filled and unfilled positions stood at a record 6%....
Read more
World News

Coronavirus: What’s happening around the world on Saturday – CBC.ca

The latest:Several U.S. states scaled back their reporting of COVID-19 statistics this month just as cases across the country started to skyrocket, depriving the...
Read more

Don’t be fooled — inflation is a big risk for stock market investors. Here’s how to prepare – MarketWatch

Don’t be fooled by the placid response to the highest inflation rate in over a decade. Inflation will remain elevated enough to shake up...
Read more
World News

House Majority Leader Steny Hoyer said before the vote: "I have never encountered a situation like the one before us now, where a member...
Read more

Jerome Powell: Economy Is Better Thanks To ‘Dunkirk’-Like Rescue By Fed, Congress – NPR

Mobile-first privacy project MobileCoin, which has been a bit of a white whale since the initial coin offering (ICO) era of 2017, announced a...
Read more
Sports

Better Times Ahead: What to Expect of the Economy in 2021 – Worth

Financial experts Bob Diamond and Larry Kantor reflect on the economy and financial markets in 2020 and optimistically look toward 2021. ...
Read more
USA