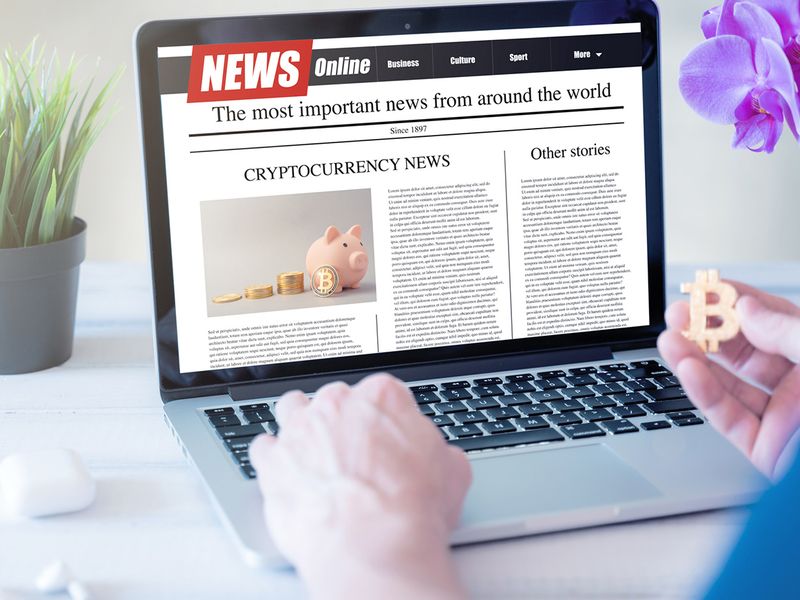 Investors are increasingly turning their attention to cryptocurrencies, evident from various surveys and stories reported by Pensions & Investments since the start of the year. To read more, go to pionline.com/crypto21.

“It’s not an investible idea at this point,” Ms. Murphy said. But the topic has stayed in everybody’s thoughts, she said, noting that Federal Reserve Chairman Jerome Powell had called it a speculative currency in recent congressional testimony, she said.

Some 85% of European investors and managers with an existing bitcoin exposure plan to increase their investments over the next two years, according to a survey of 50 institutional investors and 50 wealth managers with a combined $110 billion in assets, conducted in January by cryptoassets hedge fund firm Nickel Digital Asset Management.

The survey didn’t note the breakdown of assets among institutional investors and wealth managers. All of the investors and managers already had some allocation to bitcoin, a Nickel spokesman said.

In terms of what makes bitcoin, the world’s largest cryptocurrency, attractive, survey respondents said they anticipate growth in bitcoin’s valuation over the next two years. They also said bitcoin can provide a tail hedge against excess monetary supply and the risk of decline in the value of government-backed currencies caused by the COVID-19 crisis.

Sixty-one percent of investors expect their digital-asset holdings to increase in the next 12 to 24 months, according to a Goldman Sachs Group Inc.

Among the survey’s total respondents, 40% reported having exposure to cryptocurrencies.

The survey also found that 34% of investors believe regulation/internal investment/mandate permissions are the greatest hurdles to start allocating to digital assets, while 24% identified a lack of well-regulated, investible assets as the biggest hurdle. Additionally, 35% of respondents said they believe spot pricing and volumes data would be the most helpful to better evaluate potential investments in cryptocurrencies.

Even with cryptocurrency exchange-traded products already available in Europe and Canada, a U.S.-listed product could send a shock wave through the investing world.

“It will be the single most important force in driving down the cost of investing in cryptocurrency,” said Matt Hougan, chief investment officer at Bitwise Asset Management. The advent of a U.S. ETF and the associated investor protections will ultimately “bring more liquidity, more utility and more adoption to crypto,” Mr. Hougan said.

The nation is grappling with the aftermath one day after pro-Trump rioters rampaged through the U.S. Capitol and forced their way into a rare joint session...
Read more
Economy

Running a small business in a small town has been rough, said Ricke, who owns and operates EmpowerYou Wellness in Kasson. ...
Read more

USA TODAY'S coverage of the 2020 election and President-elect Biden's transition continues this week as states certify their vote counts. President Donald Trump has yet...
Read more

An estimated 1.4 million fewer people received care for tuberculosis (TB) in 2020 than in 2019, according to preliminary data compiled by the World...
Read more
Sports

Youths from the community play a friendly Netball match after the official launch of the new Taboville multi-purpose sports complex in Kwa-Langa., Kariega on...
Read more

What will be discussed?Tuesday’s meeting will be chaired by Premier League chief executive Richard Masters and will see the 14 invited clubs discuss how...
Read more
USA

Statistically the best European football clubs of the past decade have been revealed by the IFFHS - with Liverpool failing to make the top...
Read more