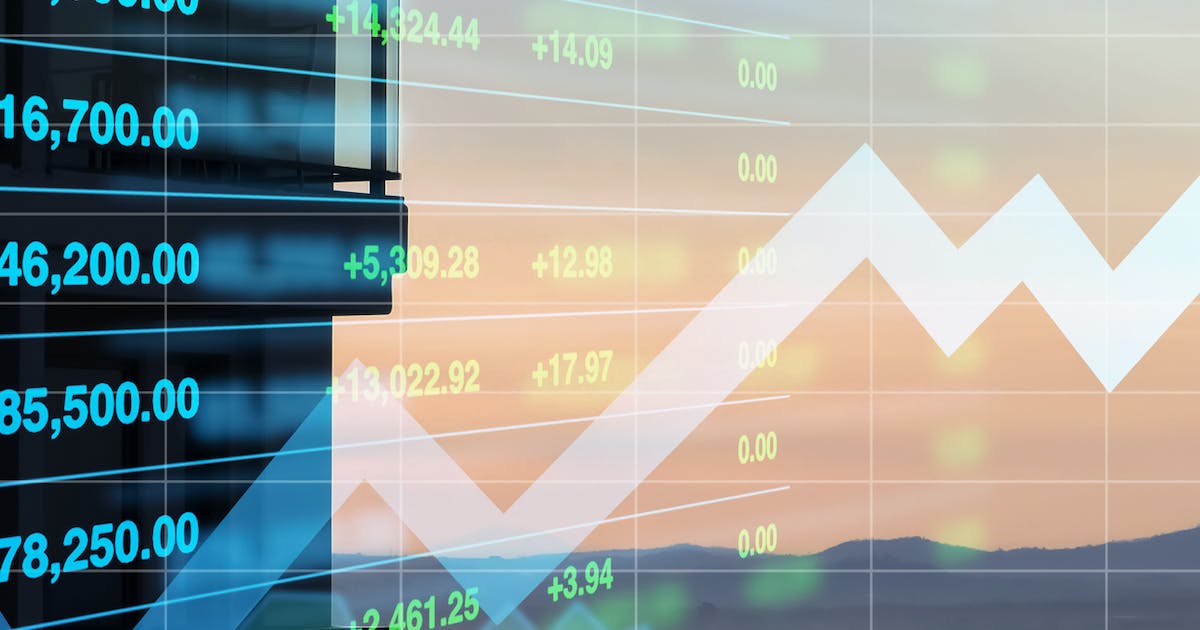 For the first time in a long time, optimism is everywhere, and it’s easy to understand why.

Roughly 25% of Americans have been fully vaccinated against COVID-19, and 3 million shots are being administered each day. As those numbers accelerate, restrictions on travel, social interaction and business activity will be rolled back further.

Nearly $400 billion from the third round of government stimulus has been deposited in bank accounts of American families. Economic forecasts have been revised steadily higher and now suggest U.S. GDP will grow 6 to 8% in the year ahead. That would be the strongest year-over-year growth since 1984.

Emotionally, we are learning how to feel optimistic again, but the stock market has had no such challenge. Halfway through April, the S&P 500 had gained 10% year-to-date and nearly 90% from its March 2020 low. So, while things are looking legitimately bright for the U.S. economy, the question remains: How much of that positivity is already baked into stock prices?

The stock market does not move in lockstep with the economy. Equities are a leading indicator of economic activity and move up or down in anticipation of future outcomes. Last year was a perfect example. The most profitable time to buy stocks (late March 2020) was when our economy was shutting down, well before the recession became official at the end of June.

Does that mean it’s time to sell stocks now that our country’s reopening is imminent? Not necessarily, but it’s a reminder that positive economic news does not guarantee stocks will move higher.

Corporate earnings in the quarters ahead will look stellar compared to a year ago, but lopsided comparisons will come as no surprise. A 20% increase in first-quarter earnings would merely achieve what is already expected. The current forecast for second-quarter S&P earnings is a 50% increase. The bar, in other words, is set exceptionally high.

Earnings could still clear that bar, of course, but it’s fair to say the short-term upside for stocks is more limited compared with the past 12 months. The first quarter of 2021 was the fourth consecutive quarter in which the S&P 500 rose more than 5%. Only once has such a streak stretched to five straight quarters (1953-54).

Money flows have added another recent tailwind that might be difficult to sustain. Nearly $570 billion (net) has been invested into global equities in the last five months. That’s more than in the previous 12 years combined, according to data compiled by Bank of America.

Yes, the Federal Reserve will continue to print money and depress short-term interest rates. Yes, the federal government may pass something close to the $2 trillion in infrastructure spending proposed by President Joe Biden. Both of those are positive for stocks. The rub? They are also generally accepted as inevitable and largely priced into current valuations. Stocks may or may not drop double-digits in the months ahead, but be reminded that it happens more often than not (21 of the last 40 calendar years have given us at least one 10% correction).

This is not a call for pessimism, but rather one for perspective. Our economy is in the early stages of a truly remarkable rebound, and one worth celebrating. Stocks, as is their nature, just happened to be early to the party.

Ben Marks is chief investment officer at Marks Group Wealth Management in Minnetonka. He can be reached at ben.marks@marksgroup.com. Brett Angel is a senior wealth adviser at the firm.

A more contagious COVID-19 variant first identified in the United Kingdom continues to crop up across the U.S. and around the globe, threatening to...
Read more
World News

"They were gone for almost a decade before I really saw them and knew them. I did everything a village girl would do, fetch...
Read more
Stock

MOBILE, Ala. (WKRG) — Researchers with the University of Alabama and other schools are teaming up to tackle a messy problem in Alabama’s black...
Read more

It was a year that most people were happy to put in the rearview mirror, as 2020...
Read more
Business

By Ben BiermanFINANCE Minister Tito Mboweni delivered his Budget Speech for the 2021/22 financial year on Wednesday. There was some good news for consumers...
Read more
Business

Welcome to the debut of a new pop-up Best of Jackson winners' list: Business Services. This inaugural spread spotlights a number of local businesses...
Read more

RELEASE: 10 Recommendations That Will Improve Maine’s Economy and Democracy – Center For American Progress

Eleven business licenses were issued in December by the City of Mountain Home, according to Jeannie Anderson in the Building Inspection Department. The 11 include...
Read more
Stock