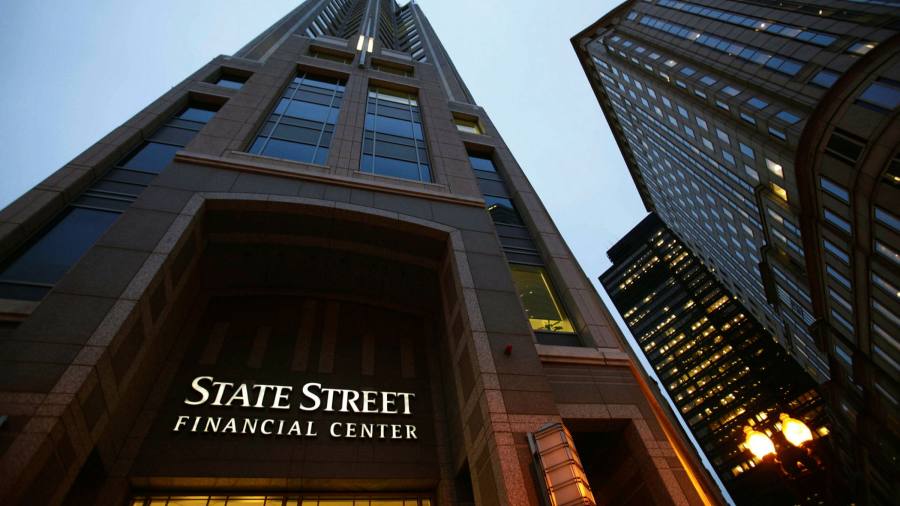 State Street, one of the world’s biggest asset managers, is tiptoeing into the crypto market by forging a deal to lend its trading technology to a digital currency trading venue.

The US-based financial group said on Thursday it would partner with Pure Digital, a start-up that aims to be the main institutional platform for bitcoin.

The new trading venue will offer cash cryptocurrency trading for investors through their existing bank relationships, with State Street’s Currenex platform providing the underlying technology. The venue is set to go live in “mid-2021”, the asset manager said.

David Newns, global head of execution services for GlobalLink at State Street Global Markets, said that the technology of currency trading platform Currenex would “translate perfectly to the digital arena”.

The Pure Digital platform was founded by Campbell Adams, a currency markets veteran who created a foreign exchange venue with the backing of a consortium of a dozen banks in 2014.

“Banks are telling us that they can’t ignore client demand for crypto assets and they realise it’s a market they need to get into,” said Lauren Kiley, chief executive of Pure Digital.

The State Street decision comes less than a week before Coinbase, one of the biggest cryptocurrency exchanges, is set to go public through a direct listing. The group said earlier this week it had 56m verified users as of the end of the first quarter, with 6.1m performing transactions on average every month. Quarterly trading volume was $335bn.

The planned launch of the Pure Digital venue is the latest in a line of announcements from major financial firms exploring cryptocurrencies and taking tentative steps towards playing a more substantial role in cryptocurrency markets.

Northern Trust and Standard Chartered formed a partnership in December to offer custody services for cryptocurrencies through a UK-based company. Bank of New York Mellon followed suit in February with its announcement that it would offer clients crypto custody services, while Goldman Sachs has restarted its digital asset trading desk.

“Big asset managers want to get involved in cash cryptocurrency markets and banks want to act as conduits. We are hoping to bring the two sides together,” said Adams.

Still, many banks remain wary of the cryptocurrency industry despite the lofty returns generated by bitcoin. The price of the digital asset surged about 300 per cent last year and its value has nearly doubled since the start of 2021. On Thursday bitcoin was trading at $57,000.

This website uses cookies so that we can provide you with the best user experience possible. Cookie information is stored in your browser and...
Read more
Sports

What will be discussed?Tuesday’s meeting will be chaired by Premier League chief executive Richard Masters and will see the 14 invited clubs discuss how...
Read more
Stock

Business profile: Crumbl Cookies gets a taste of the Vancouver market | ClarkCountyToday.com – clarkcountytoday.com

Backstory: Anthony Fauci has had it with people who think COVID-19 is no worse than the flu – USA TODAY

I'm USA TODAY editor-in-chief Nicole Carroll, and this is The Backstory, insights into our biggest stories of the week. If you'd like to get The...
Read more
USA

Like every other virus before it, SARS-CoV-2 has only one goal: to survive.The longer an outbreak rages, the more people contract but survive the...
Read more
USA

Ten months and 20 days after the first case of COVID-19 was confirmed in the United States, the Food and Drug Administration has granted...
Read more
European Premier League

Concrete proposals for a European super league are being discussed by top clubs including Manchester United and Liverpool with more seriousness because of the...
Read more