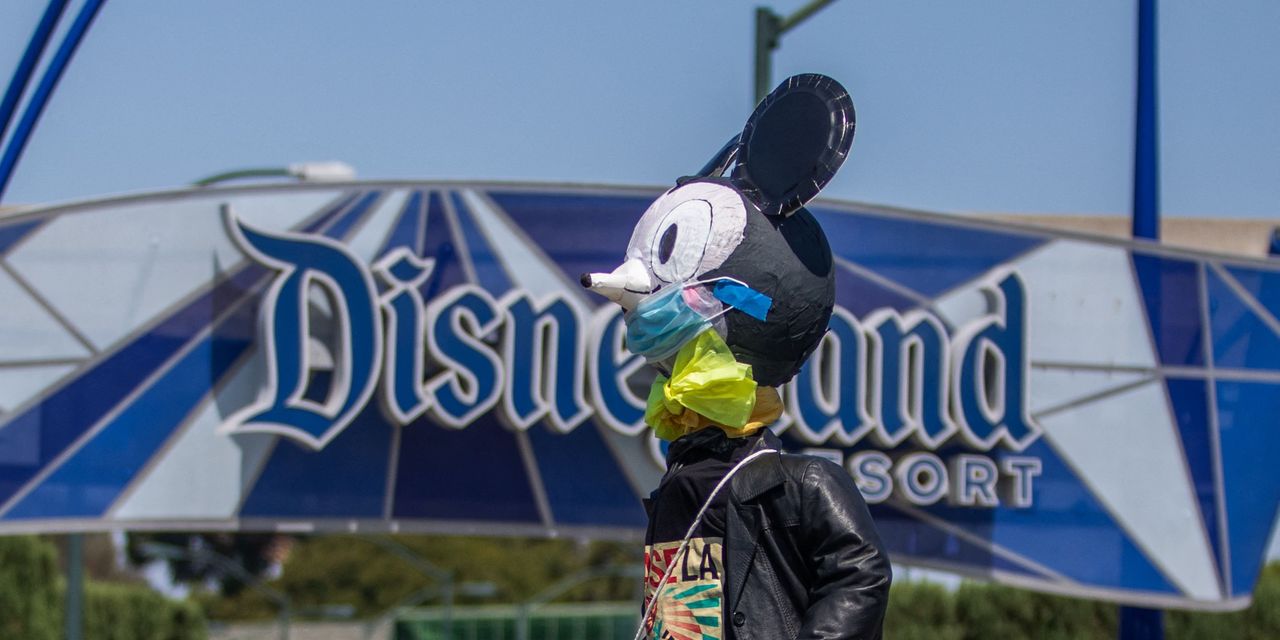 The numbers: The large service side of the U.S. economy surged in March as governments lifted businesses restrictions and rising vaccinations gave Americans more confidence to go out and shop, travel or take a vacation.

A survey of business leaders at service-oriented firms such as banks, retailers and restaurants jumped to 63.7% last month from 55.3% in February, the Institute for Supply Management said Monday.

That’s the highest level on record since the ISM began the survey in 1997. It doesn’t mean service-oriented companies are doing better than ever, just that the improvement between February and March was especially strong.

Readings above 50% signal that businesses are expanding, and numbers above 55% are a sign of broad strength.

A similar ISM survey of manufacturers also showed great strength in March as it posted a 38-year high.

What happened: All 18 services industries tracked by the ISM expanded in March — a rarity even in the best of times. New orders and production made big leaps as each index also hit the highest levels on record.

“Business is picking up as mandated restrictions seem to be easing and spring is right around the corner,” said a senior executive at a real estate company.

The gauge measuring new orders skyrocketed to 67.2% last month from 51.9% in February, when a bout of unusually severe winter weather in states such as Texas sapped the economy.

Employment also accelerated. The employment barometer jumped to 57.2% from 52.7% and reached a nearly two-year peak.

“[The] outlook remains cautiously optimistic for the second half of the year as businesses continue to open up and projects come online,” said a retail executive.

The chief worry remains an increase in prices tied to shortages of key supplies at a time when customer demand is rebounding in a big way. The price gauge moved up again to 74% from 71.8% and stayed at a 10-year high.

The ISM index tends to rise and fall with the broader economy.

See: A visual look at how an unfair pandemic has reshaped work and home

Big Picture: The economy is catching fire again as coronavirus cases decline, the weather warms, federal stimulus floods into the economy. The U.S. added the most jobs in March since last fall and hiring is likely to strong in the months ahead so long as the coronavirus is kept at bay.

Barcelona will take on Paris Saint-Germain in a mouth-watering Round of 16 clash after the Champions League draw was made in Nyon, Switzerland on...
Read more
USA

Rescuers desperately search for lost Indonesia submarine as oxygen runs out for crew of 53Rescuers are searching for a lost Indonesian submarine that is...
Read more
Business

Associates adds new staffaccountantVarney & Associates, CPA’s has hired Ron Benoit as a staff accountant with the firm. He joins Varney’s with prior...
Read more

The acquisition was made by Tigre USA, a company established in the United States for 15 years. Its market presence opened up gradually, with...
Read more
USA

In the many years I spent as a United States Senator and as Vice President, I logged hundreds of thousands of miles of travel,...
Read more
Stock

The Lockdown Showed How the Economy Exploits Women. She Already Knew. – The New York Times

In December, 156,000 women lost jobs; men gained 16,000, according to an analysis by the National Women’s Law Center. But, as is usually the...
Read more
Business

How to Spot Business Ideas Worth Pursuing – Entrepreneur

March 12, 2021 5 min read Opinions expressed by Entrepreneur contributors are their own. Nothing propels...
Read more
Business

Why Is IT And Business Alignment So Elusive? – Forbes

Why is IT And Business Alignment So Elusive? getty Today’s pace of business demands that IT...
Read more

Tanya Roberts, Bond girl in ‘A View to A Kill,’ is hospitalized, not dead, representative says – USA TODAY

Tanya Roberts, who starred in the 1985 James Bond film "A View to A Kill," as well as classic TV series "Charlie's Angels" and "That '70s...
Read more
Stock

The shortest month of the year was not short on stock market surprises. February started with the S&P 500 notching a 5.4% gain in...
Read more