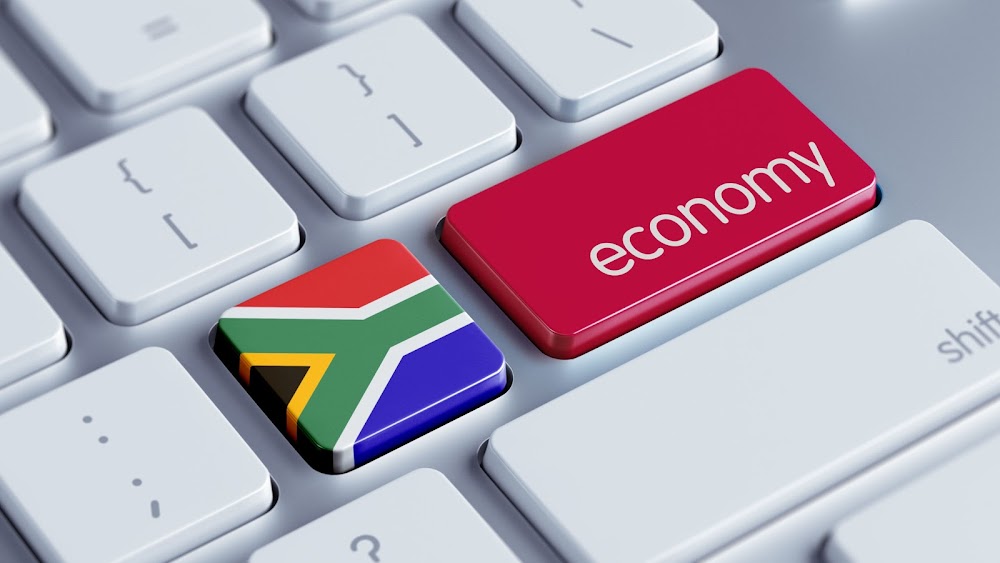 Better-than-expected economic expansion of 6.3% in the last quarter did little to offset full-year contraction of 7%

SA’s fourth-quarter economic growth rate, which showed the economy grew at a seasonally adjusted and annualised 6.3%, wasn’t enough to offset the expected slump in full-year GDP, which contracted by 7% in 2020, Statis SA said on Tuesday.

The economy’s growth rate in the final three months of 2020 was better than the anticipated 5.6% adjusted quarter-on-quarter expansion predicted by the median estimate of 15 economists surveyed by Bloomberg prior to the release…

Tesla is now more valuable than the combination of the world’s top seven traditional auto makers, despite only delivering half a million cars this...
Read more
Stock

Since the Law and Justice Party (PiS) came to power in 2015, the EU's sixth-largest economy has drawn attention primarily over its alleged democratic...
Read more
Sports

The January transfer window is now reaching its final few days, with twists and turns soon set to be aplenty as clubs battle to...
Read more
USA

A “stablecoin” is a type of cryptocurrency whose value is tied to an outside asset, such as the U.S. dollar or gold, to stabilize...
Read more