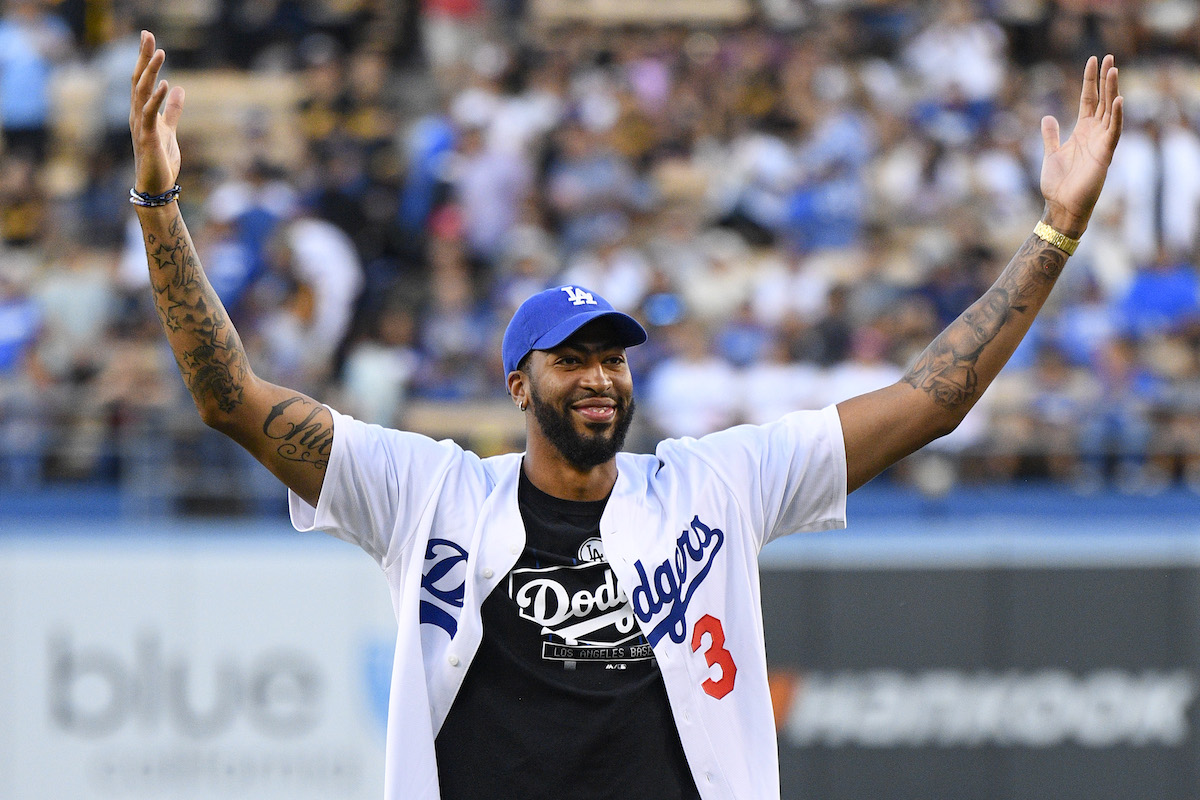 There wasn’t a city that enjoyed 2020 more than Los Angeles when it comes to sports. Both the Los Angeles Lakers and the Los Angeles Dodgers emerged from their seasons as champions, which was cause for major celebration in the city. The championships meant more given the difficulty surrounding both seasons in a global pandemic and Kobe Bryant’s tragic death.

Los Angeles is a city of champions, so they expect more to come from both the Lakers and Dodgers. LA sports fans might want to prepare themselves for a huge party, according to what the odds are saying.

2020 was an odd year, and the same could be said for sports leagues and their seasons during that year. The NBA had to pause their season, and the MLB had to stop spring training because of the coronavirus pandemic. Eventually, both teams resumed their seasons, and the Los Angeles teams dominated. Nobody stood in the way of the Lakers or Dodgers in 2020.

The Lakers finished their season 52-19, led by LeBron James and Anthony Davis. When it became playoff time, LA continued to exert its dominion over opponents. The team put together a 16-5 postseason record en route to an NBA title. James won the Finals MVP award with his excellent series. While the Lakers were busy building their championship season, the Dodgers were doing the same thing.

The Dodgers were all-in about going for a championship after acquiring outfielder Mookie Betts in the offseason. With Betts and Clayton Kershaw on the mound, LA compiled a 43-17 regular-season record, the best record in the majors in 2020. Their regular-season momentum carried into the playoffs, reaching the World Series. They ended up winning the World Series 4-2 against the Tampa Bay Rays. After years of failure, the Dodgers finally captured that elusive title.

The city of LA couldn’t celebrate the two teams’ championships with the usual parade because of COVID-19. The Lakers are waiting to unveil their banner until fans are in the building, which is a heartwarming move. The citizens of Los Angeles could have the chance to celebrate four championships at once if the betting odds come to fruition.

The Lakers and Dodgers are favored to win their 2021 championships

RELATED: The Los Angeles Lakers Should Be Tired and Concerned After Doing Something for the First Time Since 1991

In any sports league, it is difficult to repeat as champions. Going through the grind in consecutive seasons is tiring, along with the mental strain it puts on players. Just ask the Kansas City Chiefs how hard it is to go back to back. It looks like the city of Los Angeles will have not only one repeat champion but two. At least that’s what the betting odds say.

The Dodgers have Mookie Betts, one of the best talents in baseball. Their pitching staff was already strong, with Clayton Kershaw leading the charge. It got even stronger this offseason, with the team signing star pitcher Trevor Bauer. David Price is set to return this season also. LA is such a complete team it makes it hard to think of a team that will stop them.

The Lakers are off to a hot start after a 71-day offseason. They have the second-best record in the association, and LeBron James is playing out of his mind. He hasn’t missed a game even though he is 36 years old. The Lakers also have more depth than last year, making them an even scarier team come playoff time.

When the Lakers and Dodgers both won championships last year, it wasn’t the first time something like that happened. Both teams reached the mountain top together back in 1988. Those are the only two times in sports history where a city’s baseball and basketball team won the championship in the same year.

The sports history in LA is so deep, which makes this distinction even more historic. With the hopes of doing it for the third time, fans of the Lakers and Dodgers will be watching both teams. If the LA’s baseball and basketball teams can repeat as champions, that would be a remarkable accomplishment for a sports city that has been devoid of championships for quite some time.

The bettors have the Los Angeles Lakers and Los Angeles Dodgers repeating as champions. That has to have the citizens of LA excited, as they could have four trophies coming to their city in two years. If that can happen, the city of LA will have one heck of a party to celebrate.

The US needs a huge stimulus bill to save the economy during the Covid-19 pandemic – Vox.com

The clock is ticking on much-needed stimulus for the economy amid the Covid-19 pandemic. Not only is it too late to stop some of...
Read more
Economy

Joe Biden economic plan: What Biden means for the economy, your finances and another COVID-19 stimulus package – USA TODAY

Democrat Joe Biden’s victory in the presidential race will provide a boost to a U.S. economy battered by the COVID-19 pandemic as his bold...
Read more
Economy

The worst economic crises of the last century both played out during “transition” — the period between the presidential election and the inauguration. That’s...
Read more

MASSENA — The executive director of the Business Development Corporation for a Greater Massena says that, despite the current pandemic, he’s still working...
Read more
Business

Initial signs of economic recovery are tenuous, but there are a growing number of them now giving hope to investors, business owners and ordinary...
Read more

Will American Sports Recover From Trumpism? – The Nation

After weeks of discussion, Gov. Brad Little is allowing more than 10 spectators at high school sporting events while Idaho is in stage...
Read more
Sports

Traders work on the floor of the New York Stock Exchange.NYSEStock futures rose slightly in overnight trading on Sunday ahead of the final trading...
Read more
Cryptocurrencies

Judge cryptocurrency by technology, and not the other way around – Economic Times

Some of the biggest beneficiaries of the Covid-19 disruption have been those operating in the virtual space; e-commerce being a prominent one. So much...
Read more
Business

The University of Louisiana at Lafayette’s business and accounting programs got accreditations extended by the Association to Advance Collegiate Schools of Business.The AACSB...
Read more