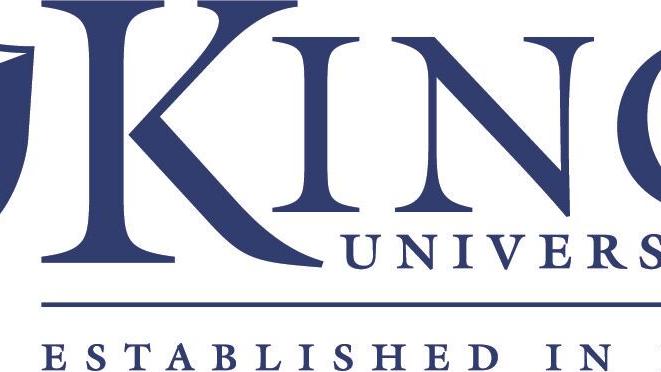 BRISTOL, Tenn. — The region’s economy is becoming increasingly dependent on Social Security, unemployment benefits and other such government payments, a local university’s study has found.

Following a study that compiles decades of data on regional income levels, the King Institute for Regional Economic Studies (KIRES) is reporting a pronounced shift in the composition of personal income in the Northeast Tennessee and Southwest Virginia region over the past 15 years.

The newest KIRES study reveals a marked decline in earned income from wages and a corresponding rise of dependence on income from government sources such as Social Security, veterans’ benefits, Medicare/Medicaid (the later being TennCare in Tennessee) payments and unemployment insurance.

Titled “Government Transfer Payments Play Important Role in the Regional Economy,” the report was prepared by Sam Evans, Ph.D. and director of KIRES and associate professor of economics for King University’s School of Business and Economics.

“Transfer payments are positive in the light that they bring outside money into the regional economy, which impacts job creation and income growth,” Evans said. “These types of payments also have a stabilizing effect on the economy in times of recession because they are mostly impervious to the business cycle. When we see the region relying on this type of payment as a significant portion of individual income, however, it serves as a disturbing signal that indicates a lack of economic opportunity.”

Findings of the report include the following:

“Regional dependency on transfer payments as a percentage of earned income is well above the national average, and there is a decided and troublesome upward trend in this measure,” Evans said. “This trend is reflective of a growing divide in job and income growth between urban and small-town America, something that affects all aspects of American life.”

In addition, according to the report, over the past 15 years, personal income growth in Northeast Tennessee and Southwest Virginia has lagged behind that of the country as a whole.

The KIRES Report No. 22, “Government Transfer Payments Play Important Role in the Regional Economy,” can be found online.

Adaptation key for business during COVID, and some changes are here to stay – Duluth News Tribune

Now, with a vaccine being rolled out, some are wondering what their new normal will look like. “Are things going to return 100%...
Read more
Economy

Economy of Francesco: Generating solidarity out of ashes of pandemic – Vatican News

By Devin Watkins As the live-streamed event got started from the Italian town of Assisi on Friday, organizers expressed surprise over how the event’s...
Read more
Stock

Stocks sank on Tuesday as tech stocks extended their declines.The S&P 500 was on track to fall for a sixth straight day for its...
Read more
USA

BREDA, Netherlands (Nov. 27, 2020)—The U.S. Women’s National Team defeated the Netherlands 2-0 on a first half goal from midfielder Rose Lavelle and a...
Read more

SAN ANGELO — From growing up in the construction business with her dad to creating her own business, Janis Baucom recently celebrated the 30th...
Read more
Stock

Montgomery County student-athletes can resume in-person practices on Feb. 27, the district announced Friday, but each team’s coach will...
Read more