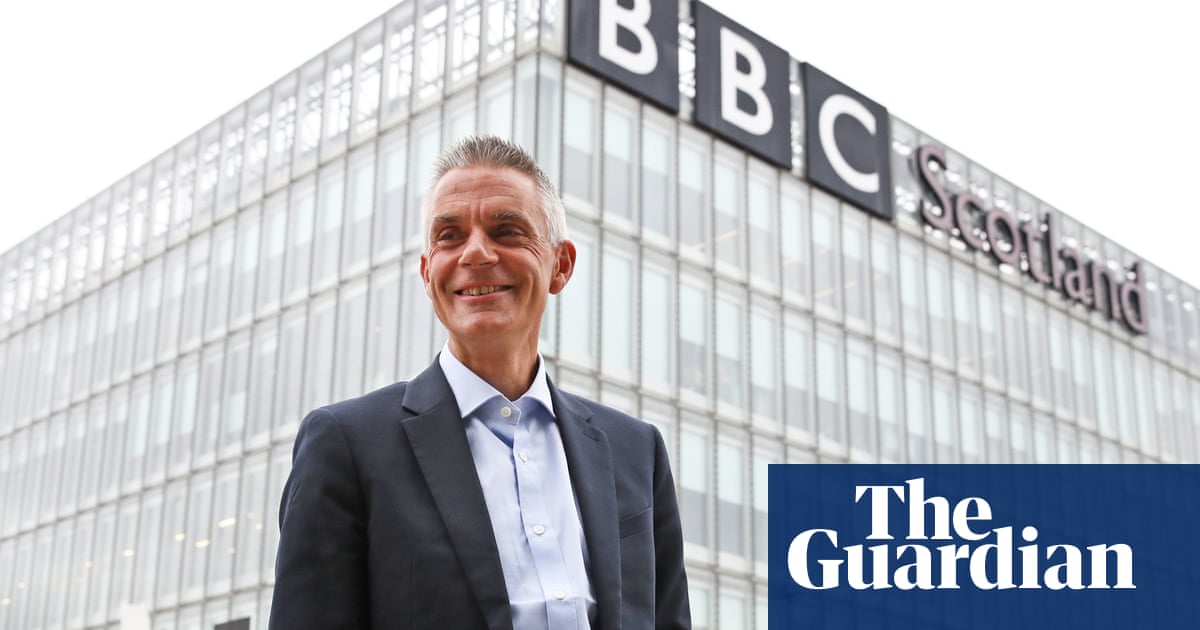 The head of the BBC has criticised China for blocking its news coverage after the broadcaster’s World News service was banned in China and Hong Kong.

The director general, Tim Davie, said the BBC “should be able to do its reporting without fear or favour” and that “media freedom matters”.

In a statement posted on Twitter, Davie warned of “significant and growing global threats to the free media”, adding that some countries were trying to “increase their control of information”.

“It is of deep concern when our journalists are restricted and their work curtailed. Importantly, in these difficult times when misinformation is rife, we have seen growing audiences for trusted news sources – including hundreds of millions coming to the BBC.

“Now, more than ever, it is important that we speak out to defend free and fair journalism,” he said.

The statement came in response to growing tensions between the UK and China over media freedom.

At midnight Beijing time on Friday, China announced a ban on the broadcast of BBC World News over “serious content violations”, accusing the service of violating requirements to be true and impartial. The National Radio and Television Administration (NRTA) also said the broadcaster had undermined China’s national interests and “ethnic solidarity”.

The ban appeared to mark a tit-for-tat response to the decision to strip China’s state broadcaster of its UK licence on Thursday.

“China has some of the most severe restrictions on media and internet freedoms across the globe, and this latest step will only damage China’s reputation in the eyes of the world,” he said in a tweet on Thursday.

The European Union has joined a chorus of criticism over the move, calling on China to reverse the decision.

The Global Task Force for Public Media, made up of directors of large news corporations including ABC in Australia and ZDF in Germany, said they were “deeply concerned” by the decision in both China and Hong Kong.

“These actions severely restrict access to trusted sources of news and media freedom within the region. Access to independent journalism is a basic right and critical for citizens everywhere to be informed,” a statement read.

This is not the first time China has been critical of the BBC’s coverage, previously attacking the broadcaster’s reporting on the coronavirus pandemic and human rights abuses against the Uighur minority in Xinjiang.

Medical syringes are seen with Moderna company logo displayed on a screen in the background i Nur Photo/Getty Images Futures on the S&P...
Read more
Economy

A Second Economic Crisis for Biden, but a Different First Response – The New York Times

Mr. Biden has stressed that such aid will support increased consumer spending, but he and his team cast the goal of distributing the money...
Read more
Cryptocurrencies

Be cautious when accepting salary or payments in cryptocurrency – Mint

NEW DELHI: Increasingly, freelancers working with overseas clients are receiving payments in cryptocurrencies. Instead of sending money through banks or via other remittance...
Read more

College athletics is experiencing fundamental changes and challenges across the country. The pandemic has added tremendous financial pressure to the policy judgments at stake....
Read more

Berhalter Names 25-Player Roster ahead of USA-Trinidad and Tobago on Jan. 31 in Orlando – U.S. Soccer

On Saturday night, gardaí (Irish police) said 20 people had been charged in connection with the protests, with 13 of them appearing before the...
Read more
Economy

The Federal Reserve acknowledged the economy has softened in recent weeks but kept policy on hold while it watches the effects of a Covid-19...
Read more

For a man presenting landmark results from trials of a vaccine that it is hoped will save the world from a devastating pandemic, Sir...
Read more
Stock

Bitcoin (BTC) has long been touted as digital gold by crypto enthusiasts. Now as the digital asset faces its first economic crisis since its...
Read more