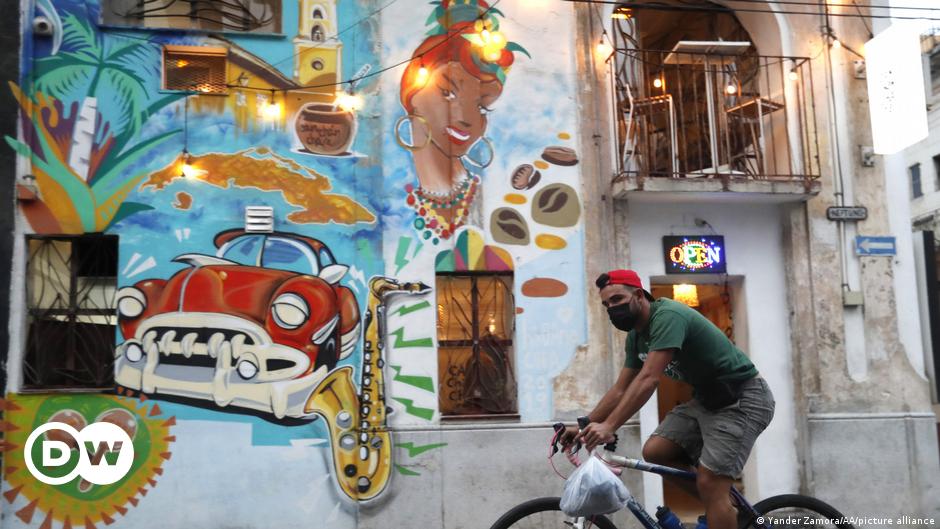 The Cuban government said on Saturday that it would allow private businesses to operate in most sectors of the country, in the biggest reform to its state-controlled economy for years.

The measure, which was unveiled last August by Labor Minister Marta Elena Feito, was approved by the Council of Ministers, according to the daily Granma, the official newspaper of the ruling Communist Party.

Private activity was previously limited to a list of sectors set by the state. The list of authorized industries has now been expanded from 127 to more than 2,000.

Cuban government officials told the AFP news agency the state would focus on industries considered strategic such as media, health and defense.

Reform-minded Cuban economists have long called for the role of small business to be expanded to help jump-start the economy and to create jobs.

The economy has stagnated for years and contracted by 11% last year, due to a combination of the coronavirus pandemic that devastated tourism and tough U.S. sanctions.

President Miguel Diaz-Canel said last year that the country faced an international and local crisis and would implement a series of reforms to increase exports, cut imports and stimulate domestic demand. Cubans have been dealing with a scarcity of basic goods and endless lines to obtain them.

Some 60 years of hostility between the US and Cuba were eased in 2015 when then US President Obama and Cuban leader Raul Castro agreed to normalize relations.

The move allowed US citizens to visit the island and empowering local businesses.

Here’s what you need to know:Health care workers by a room where a Covid-19 patient needed to be put on a ventilator in Apple...
Read more
Business

THOMASVILLE, N.C. — A family business is creating T-shirts and other apparel to promote pride for small hometowns across the state.Paxton Taylor is the brains...
Read more
USA

Disney, joining other large entertainment companies, is going all in on streaming. A four-hour investor presentation Thursday is making that abundantly clear, as company executives...
Read more

Here’s what you need to know:Boarded-up storefronts in Los Angeles. The stimulus package approved by Congress may not do enough for millions of jobless...
Read more
Business

Saturday in the Premier League starts with Liverpool's trip to Brighton. Will the Reds bounce back quickly from their midweek defeat? Dave Tindall previews....
Read more
Economy

The faltering U.S. economy is getting a shot in the arm – MarketWatch

Even as the U.S. economy deteriorates in the face of another coronavirus onslaught, there’s plenty of reason for hope as the new year approaches....
Read more
Business

After weeks of discussion, Gov. Brad Little is allowing more than 10 spectators at high school sporting events while Idaho is in stage...
Read more
Stock

As an individual investor, you may not know much about the inner workings of the stock market. Or care.But it's starting to dawn on...
Read more
European Premier League

The Premiership’s festive fixture list is in tatters after London Irish’s match at Bath was cancelled due to a Covid-19 outbreak among the Exiles,...
Read more