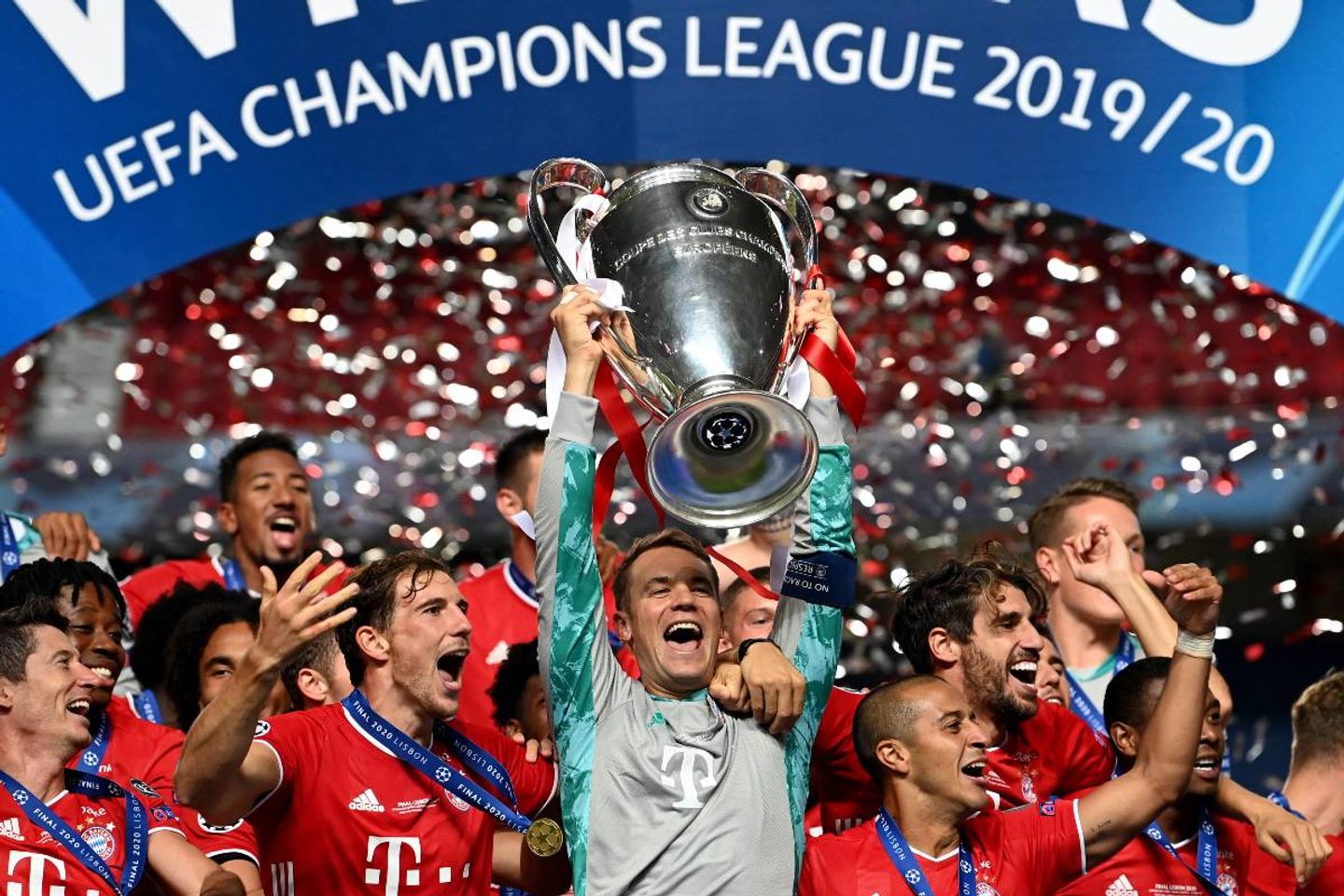 What are the proposals?

UEFA wants to change the structure of the Champions League, growing the tournament from 32 teams to 36.

To do this the format of eight groups of four teams would be scrapped.

Instead, UEFA would adopt a 36-team “Swiss model” league, in which each club would play 10 games: five at home, five away. The fixtures will be based on seedings and the teams will be ranked from one to 36.

The top eight will advance automatically to a 16-team knockout round, and the next 16 teams will go into a play-off round to decide those final eight slots.

Such a structure would have obvious calendar implications for Europe’s domestic leagues and could lead to domestic cup competitors, such as the Carabao Cup, being axed.

How has European Leagues responded?

European Leagues held an extraordinary general meeting on Friday to discuss the plans.

“The European Leagues have raised strong concerns about more matchdays in such a flexible system in an already very congested calendar,” the organisation said in a statement.

“They also questioned the possible impact of access as well as commercial components on the sporting and financial balance of domestic leagues. Finally, they discussed several options regarding financial redistribution.”

The statement was not all negative.

“The European leagues welcome the consultation process led by UEFA and consider that the vision based on the so-called “Swiss Model” is an improvement compared to the more radical proposals that emerged in 2019,” the organisation added.

In 2019 UEFA proposed a Champions League containing four groups of eight clubs, as opposed to eight groups of four, which would have resulted in 14 group stage games, some of which were intended to be played at weekends.

There is a meeting between UEFA and the member associations planned for next week. There, UEFA is expected to formally propose the “Swiss Model” plan to the 55 European associations.

It is understood that UEFA would like there to be a resolution before the next UEFA congress, which is scheduled on April 20 in Montreux, Switzerland.

In the meantime, discussions will continue. Progress is likely to revolve around whether a consensus can be reached on the “financial redistribution” mentioned in the European Leagues statement. While UEFA wish to confirm their proposals for a new-look Champions League, clubs are understood to be determined to first agree on how prize money will be distributed.

Anything else I need to know?

Plenty. For the latest on the future of the Champions League and the ‘Swiss Model’, Go Deeper with The Athletic’s Matt Slater below.

What Is Cryptocurrency? – Forbes

Cryptocurrency is decentralized digital money, based on blockchain technology. You may be familiar with the most popular versions, Bitcoin and Ethereum, but there are...
Read more
Sports

USA TODAY is keeping track of the news surrounding COVID-19 as a pair of vaccines join the U.S. fight against a virus that has...
Read more
Stock

Many parts of the GameStop story — the wild swings over the last couple of weeks in shares of the video-game retailer and a...
Read more

Here’s what we are watching as markets kick into gear Monday. —with the S&P 500 set to open higher after ending last week at...
Read more
USA

GOTEBORG, Sweden, Nov. 26, 2020 /PRNewswire/ -- Ridestore AB (SWE) is happy to announce that we have acquired the Dope clothing trademark in the...
Read more
Economy

Federal Reserve Chairman Jerome Powell said the increased spread of the coronavirus posed an important risk to the economy in the months ahead and...
Read more

At the Kapıkule border crossing between Bulgaria and Turkey, bitcoin is not accepted as a form of payment for the mandatory visa application fee....
Read more
Sports

Cook: Where do we go from here? | Sports | record-eagle.com – Traverse City Record Eagle

Fact Sheet by the USA and the Republic of Korea on Cooperation between the Indo-Pacific Strategy & the New Southern Policy – US Embassy...

For Immediate Release  November 13, 2020  The text of the following fact sheet was released by the Governments of the United States of America and the...
Read more