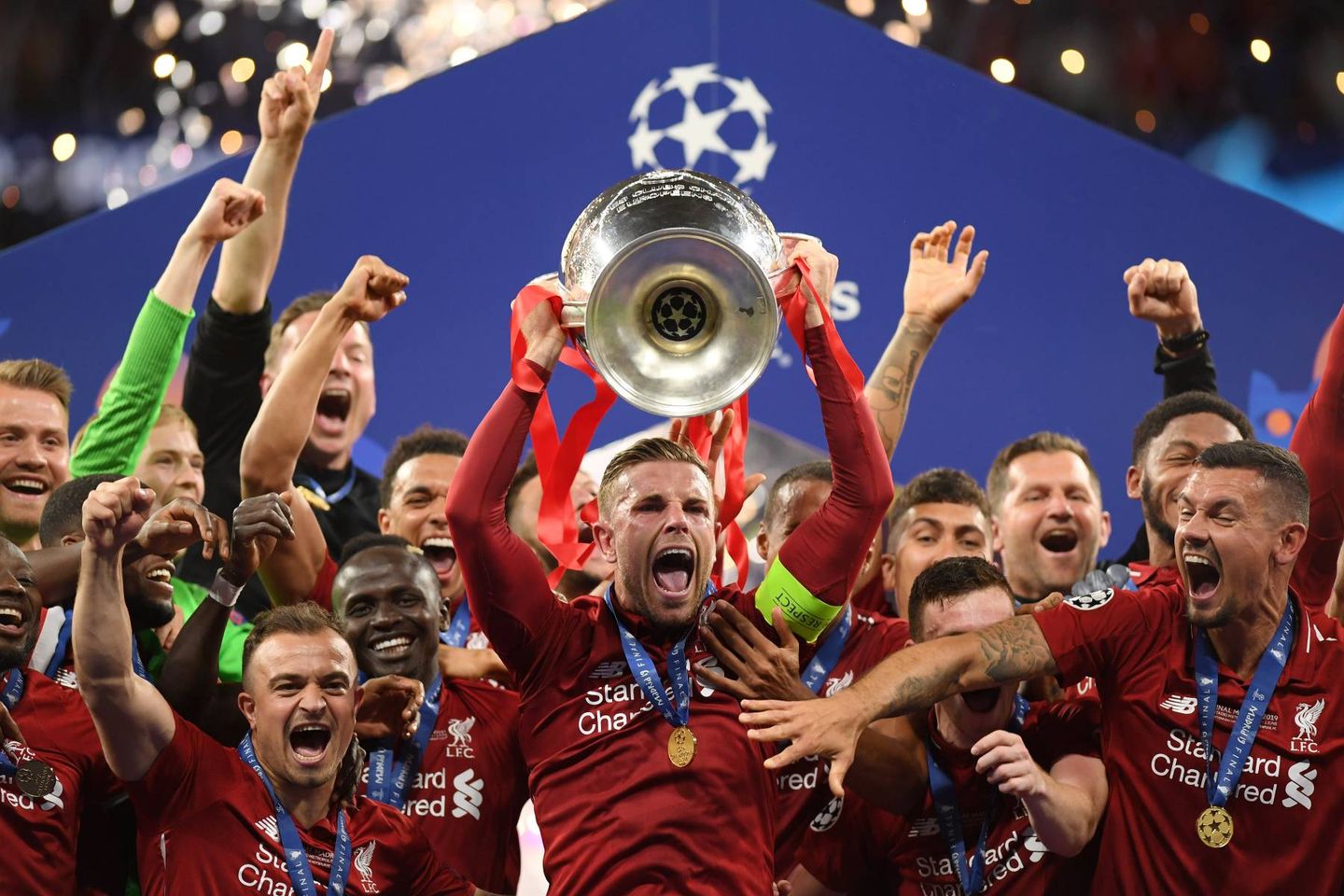 How will an expanded Champions League work?

A ‘Swiss-model’ Champions League would see teams play 10 group games each. Fixtures would be based on seeding, with teams placed from first to 36th in a league table at the end of the stage.

The Athletic understands that UEFA has now formally proposed this format for the Champions League to its stakeholders.

European Leagues — the association of European professional football leagues — has called an EGM on Friday where these plans will be discussed with all of its member leagues.

Does this guarantee more English teams in the Champions League?

It does not guarantee it, but it means there is a possibility six English clubs could play in the tournament.

Qualification for the expanded Champions League could be earned by clubs finishing outside the Premier League’s top four based on the UEFA coefficient, which measures historical performance.

UEFA’s expansion plans means the Premier League would be given seven places in Europe: four in the Champions League, two in the Europa League and one in the new UEFA Europa Conference League. Two of the three teams finishing fifth, sixth and seventh could then be upgraded to the Champions League by virtue of their coefficient.

It would have meant that Tottenham Hotspur, who finished sixth in the 2019-20 Premier League, would have qualified for this season’s Champions League, for example.

How have clubs responded to the plans?

The European Leagues are pushing back in two areas. It is understood they do not want the expanded group stage to last for 10 matches, instead lobbying for eight.

The group also believes that European qualification should come as a result of domestic performance, rather than a system which allows the UEFA coefficient to benefit big clubs which narrowly miss out on qualification for the Champions League.

European Leagues is expected to issue a statement on Friday.

European Leagues president Lars-Christer Olsson said in December: “I think it could be possible to squeeze another four dates into the calendar if we can see what kind of effect it is having on national team matches and other things, but it’s too early to say now – it needs to be part of our negotiations.”

Paul Lee is the CISO of Uphold, a leading technology platform to trade between cryptocurrencies, precious metals and U.S. equities. Paul is considered...
Read more
Business

Here’s what you need to know:A closed theater in Albuquerque, where a statewide stay-at-home order is in effect. Jobless claims have been drifting lower...
Read more
USA

The economy added a meager 49,000 jobs in January and the unemployment rate fell to 6.3 percent as the size of the labor force...
Read more

The Champions League changes which could have a major effect on Arsenal, Chelsea and Tottenham – Football.London

The Premier League are discussing proposals by UEFA that could see six English clubs qualify for the Champions League.Under UEFA's plans to...
Read more
Cryptocurrencies

5 Cryptocurrencies To Buy Other Than Dogecoin Or Bitcoin – Benzinga

The IRS posted an advance copy of final regulations that provide guidance on how an exempt organization subject to the unrelated business income tax...
Read more

"These attackers stood right where you are... They desecrated this place and literally the president sat delighted, doing nothing to help us," Representative David...
Read more
European Premier League

Getty Images The UEFA Champions League round of 16 on CBS All Access continues Wednesday with the final two remaining first legs that...
Read more
Stock

TipRanks2 “Strong Buy” Dividend Stocks Yielding at Least 7%A number of factors are coming together in the market picture, and indicate a possible change...
Read more