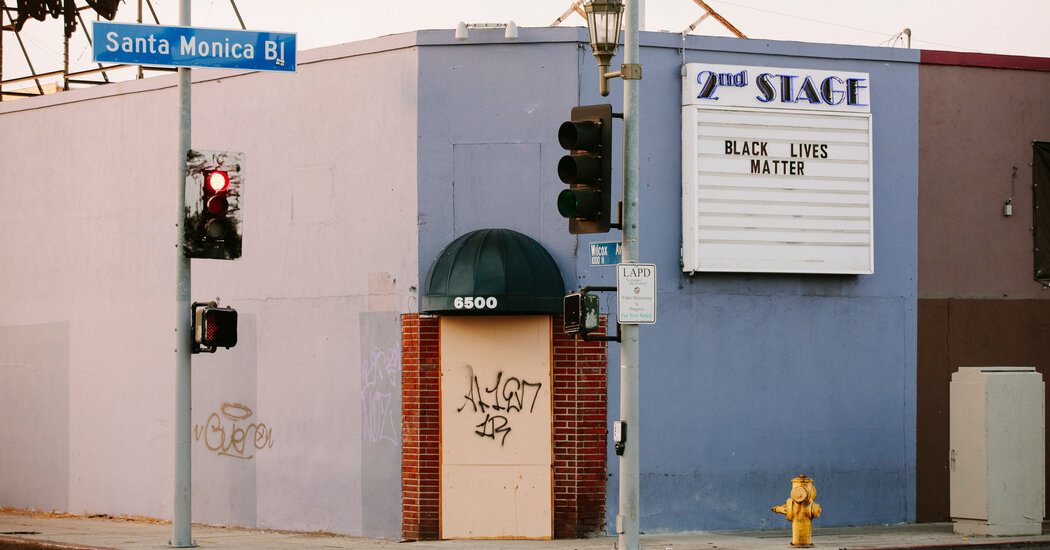 The American economy will return to its pre-pandemic size by the middle of this year, even if Congress does not approve any more federal aid for the recovery, but it will be years before everyone thrown off the job by the pandemic is able to return to work, the Congressional Budget Office projected on Monday.

The new projections from the office, which is nonpartisan and issues regular budgetary and economic forecasts, are an improvement from the office’s forecasts last summer. Officials told reporters on Monday that the brightening outlook was a result of large sectors of the economy adapting better and more rapidly to the pandemic than originally expected.

The budget office now expects the unemployment rate to fall to 5.3 percent at the end of the year, down from an 8.4 percent projection last July. The economy is expected to grow 3.7 percent for the year, after recording a much smaller contraction in 2020 than the budget office initially expected.

The rosier projections are likely to inject even more debate into the discussions over whether to pass President Biden’s $1.9 trillion economic rescue package. It could embolden Republicans who have pushed Mr. Biden to scale back the plan significantly, saying the economy does not need so much additional federal support and that another big package could “overheat” the economy.

But the report shows little risk of that happening. The economy is projected to remain below potential levels until 2025 on its current path. And big economic risks remain. The number of employed Americans will not return to its pre-pandemic levels until 2024, officials predicted, reflecting the prolonged difficulties of shaking off the virus and returning to full levels of economic activity.

The Federal Reserve chair, Jerome H. Powell, warned last week that the economy was “a long way from a full recovery” with millions still out of work and many small businesses facing pressure.

Budget officials said the rebound in growth and employment could be significantly accelerated if public health authorities were able to more rapidly deploy coronavirus vaccines across the population.

As it stands, the budget office sees little evidence of growth running hot enough in the years to come to spur a rapid increase in inflation. It forecast inflation levels below the Federal Reserve’s target of 2 percent for years to come, even with the Fed holding interest rates near zero.

Other independent forecasts, including one from the Brookings Institution last week, have projected that another dose of economic aid — like the $1.9 trillion package Mr. Biden has proposed — would help the economy grow more rapidly, topping its pre-pandemic path by year’s end.

Lyft Inc.’s active riders and revenue improved in the third quarter from the previous three months as coronavirus shutdowns eased in some cities, but...
Read more
USA

US borders with Canada, Mexico to remain closed to nonessential travel through June 21 – USA TODAY

The Department of Homeland Security says the U.S. borders with Canada and Mexico will remain restricted through at least June 21, with only trade and...
Read more
Cryptocurrencies

Yuriko Nakao/Getty Images Value of the cryptocurrency market topped $1 trillion on Thursday, after Bitcoin hit a record above $37,000. The entire crypto...
Read more

All Pizza Hut locations in Venezuela now accept a broad range of cryptocurrencies, including bitcoin, via the payment platform...
Read more
Economy

Bobby GhoshIt is not like Recep Tayyip Erdogan to eschew the spotlight, much less an opportunity to strut on the world stage. And yet,...
Read more
USA

The USMNT faced off against Jamaica in Austria and came away with a 4-1 win and a really fun performance. This continues the trend...
Read more

Andrea Agnelli, the chairman of the European Clubs Association, has revealed that an agreement on a new “ideal” Champions League is imminent.The...
Read more
Economy

Even as economy heats up, Fed to stick with near-zero rates – Minneapolis Star Tribune

WASHINGTON — Hiring is accelerating as Americans increasingly venture out to shop, eat at restaurants and travel, and inflation pressures are even picking up...
Read more
Cryptocurrencies

Six key cryptocurrencies and how they work – The Australian Financial Review

Litecoin is nearly identical to bitcoin in the way it functions with some key differences, namely a focus on quicker and cheaper transactions. Litecoin...
Read more

Story Links Ufa, Russia – The past six months have been nothing short of a whirlwind for Bryce Andonian: competing in his...
Read more
Economy

A powerful recovery in the U.S., primed by massive government spending and a rapid vaccine rollout, is already rippling around the world, brightening the...
Read more
USA

The Headline(s) Mr. Dirt Track USA is crowned in a violent uprising at Lebanon Valley, while the premier late model tours in the country bog...
Read more