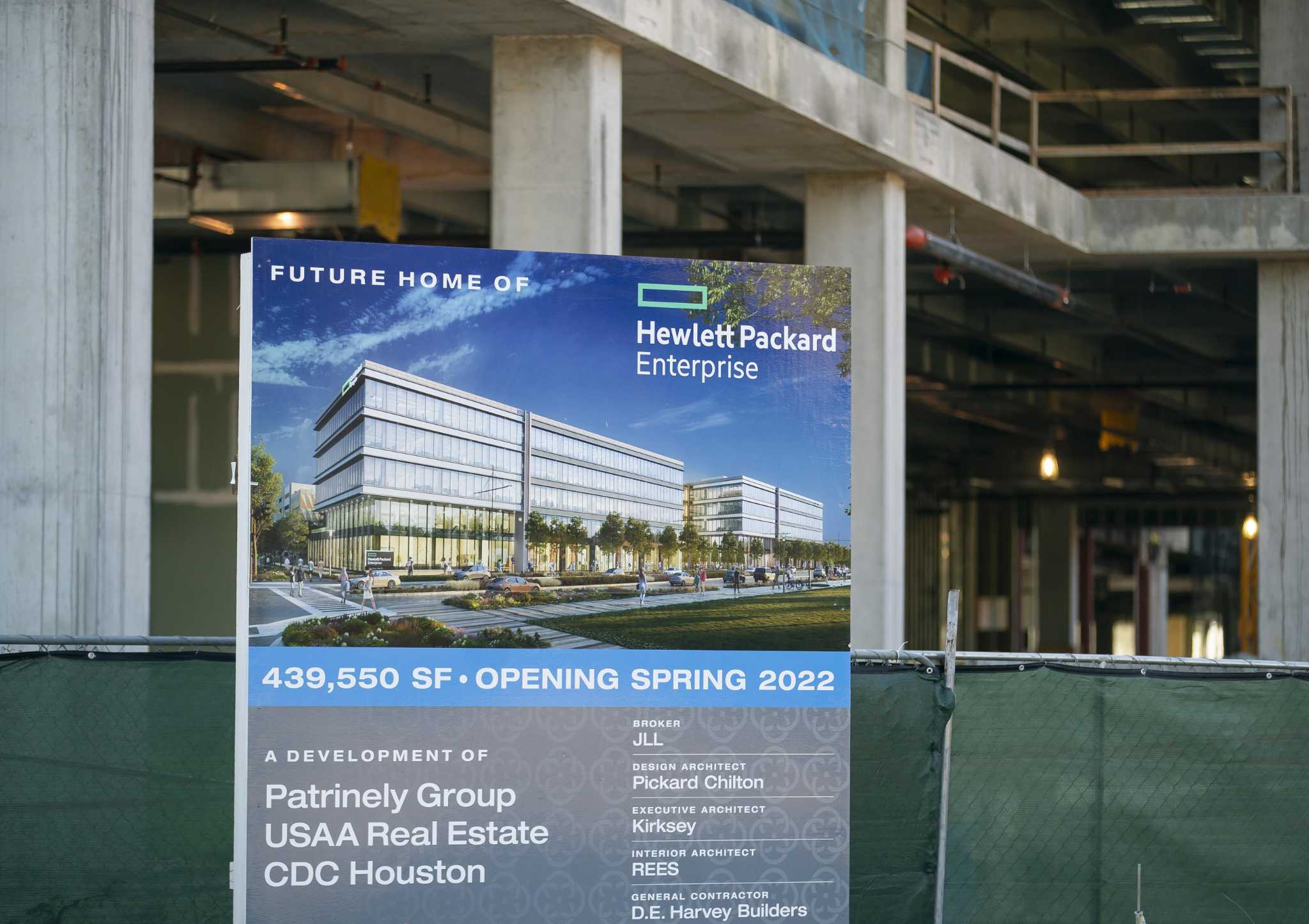 For Houston to thrive in a post COVID-19 economy, it must continue to diversify its economy and develop its technology sector, Amy Chronis, chair of Greater Houston Partnership, said Tuesday.

“I believe the pecking order of global cities is being re-established as we speak,” Chronis said. “Everything is up for grabs, and there will be metros that are winners and losers.”

Houston’s economy was harder hit by the COVID-19 pandemic than other metro areas because of the concentration of oil and gas companies here. The oil bust — spurred by a collapse in demand and prices last spring — cost the region more than 100,000 energy jobs, according to the partnership, a business financed economic development group. Some 500 companies in exploration and production and oil field services filed for bankruptcy.

“These were the bedrock jobs of Houston’s past success,” Chronis said, “and I don’t believe we will be getting those back one-for-one.”

On HoustonChronicle.com: A year of healing and uncertainty ahead

Chronis, however, said Houston has made progress in building its tech sector. The Ion, a 288,000-square-foot innovation space in Midtown is slated to open later this quarter. Developed by Rice University, it will serve as a hub for the Innovation District planned for the stretch between downtown Houston and the Texas Medical Center.

Bob Harvey, CEO of the Greater Houston Partnership, noted recent announcements from companies such as Amazon and Google that will add hundreds of jobs. In November, tech giant Hewlett Packard Enterprise said it would relocate its corporate headquarters to Houston from Silicon Valley.

Economic indicators, he added, suggest that a difficult 2020, better days are ahead for the local economy.

“For nearly a year now, our members and businesses across Houston have struggled to keep employees and customers safe while maintaining operations as best they could,” Harvey said. “This has proven more difficult for some than others, but time and again I’m amazed by the resiliency of Houston companies to innovate and persevere in the face of significant obstacles.”

TipRanksWells Fargo: 3 Chip Stocks to Buy as We Head Into 2021Semiconductors are one of the modern world’s essential industries, making possible so much...
Read more
USA

When could the first COVID-19 vaccines be given in the US? – USA TODAY

Less than a year after the unprecedented effort began, the first COVID-19 vaccines are expected to reach Americans within weeks. No one knows for certain,...
Read more
Business

Getty Images It's here: Super Bowl LV is a matter of hours away, and it's down to the  Tampa Bay Buccaneers and Kansas...
Read more
USA

Alexandria Flanigan, a student at the University of Alabama in Huntsville, is the new Miss Alabama USA.Flanigan, who competed as Miss Cullman, was crowned Sunday...
Read more
Economy

When Joe Biden takes office it will be a return to familiar times, in more ways than one.He will again be overseeing the implementation...
Read more

U.S. stocks fell Wednesday as investors retreated from shares of many of the technology companies that have powered markets higher this year. The Nasdaq...
Read more
Sports

House Majority Leader Steny Hoyer said before the vote: "I have never encountered a situation like the one before us now, where a member...
Read more

Jack Dorsey, the CEO of Twitter and Square, isn’t happy about the new proposed cryptocurrency regulation. He emphasized how the regulation would hurt Square,...
Read more