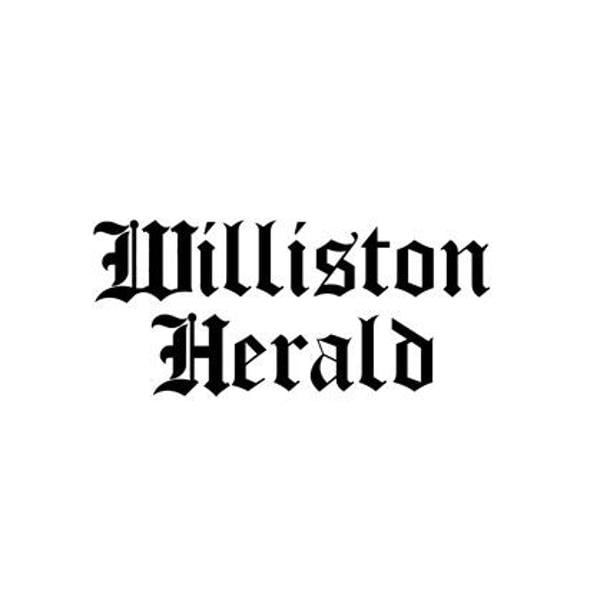 • More than 300,000 people have fled their homes in the Tigray region of Ethiopia. Thousands have died in the two months since fighting began and the survivors have resorted to eating grass and tree bark and drinking from mud puddles out of desperation. Many refugees still consider this an improvement over being in the crossfire of the civil war like conflict. The UN investigators in the area are also submitting increasingly disturbing reports of sexual crimes against females of all ages and even some younger boys. Aid has been slow to the area due to warring leadership halting all incoming and outgoing foreign contact including digital and cellular contact, the COVID-19 pandemic and a world distracted by American politics.

• The World Health Organization is making preliminary reports stating China’s response to the initial COVID-19 disease led directly to the outbreak’s severity across the globe. Doctors and citizens of the Hubei province have stated repeatedly that they were told by Chinese government officials there would be legal consequences if they spoke out about the severity of the virus. This keeping it under wraps approach allowed the virus to circulate undetected until it was far too late to isolate it. WHO officials state that this is not an isolated occurrence of a country putting image before human health and say many other countries would have responded in a similarly irresponsible way. China is currently dealing with a resurgence of the virus.

• A gigantic luxury compound mansion on the Black Sea complete with a helipad, massive swimming pool and amphitheater compex and hundreds of outbuildings and cottages is being called the new Russian Versaille in its opulence. It has unscalable walls and fencing, a 24 hour roaming security team of hundreds and is three times the size of the next closest major city. Alexei Navalny, a Vladimir Putin critic and political opponent, has stated that the palatial complex was paid for by misused public funds stolen by the Kremlin and Putin’s inner circle. The estimated cost of the complex is over €1 billion. The Kremlin has denied these allegations, saying Navalny’s accusations are a typical false attack by a political rival, but recent workers and builders on the project have stated they were often paid from state accounts. Only Putin and his government officials, friends and family are allowed on the sprawling complex grounds at this time.

• Rescue efforts have intensified to recover miners trapped in a gold mine in China. One of the miners has died from injuries he sustained in the accident on Jan. 10 that left at least 10 trapped and possibly more. Bore holes have been drilled for ventilation and delivery of food and medicine but they are expected to have to wait another two weeks before they can be rescued from the mine. Managers of the mine waited 24 hours to even report the accident, in which time several men died. The helpless miners sent up messages begging others on the surface, more than 600 meters away, not to give up on rescuing them.

Nayib Bukele calls himself the ‘world’s coolest dictator’ – but is he joking? – The Guardian

US condemns Taliban for amputation, execution of criminals – Hindustan Times

It is frustrating sometimes how IT vendors talk about themselves, particularly when it comes to public companies and those rare few who report...
Read more
Stock

SUKHUMI -- In the side streets and narrow alleys of Abkhazia’s main city, a low growl and an oily stench are common once again....
Read more

$2.3 million on travel in 8 months: Trump Navy secretary flew around the world, despite COVID-19 – USA TODAY

Britain’s Chancellor of the Exchequer Rishi Sunak speaks with previously furloughed staff at the London Wonderground comedy and music festival venue in London, on...
Read more

How the pandemic drove massive stock market gains, and what happens next – CNBC

In Iraq’s ‘Dire’ Economy, Poverty Is Rising — And So Are Fears Of Instability – NPR

"Now, because of the rise of the dollar and the pensions people aren't receiving, there are two...
Read more
Economy

The economy is expected to boom in the second quarter, and that’s good news for stocks – CNBC