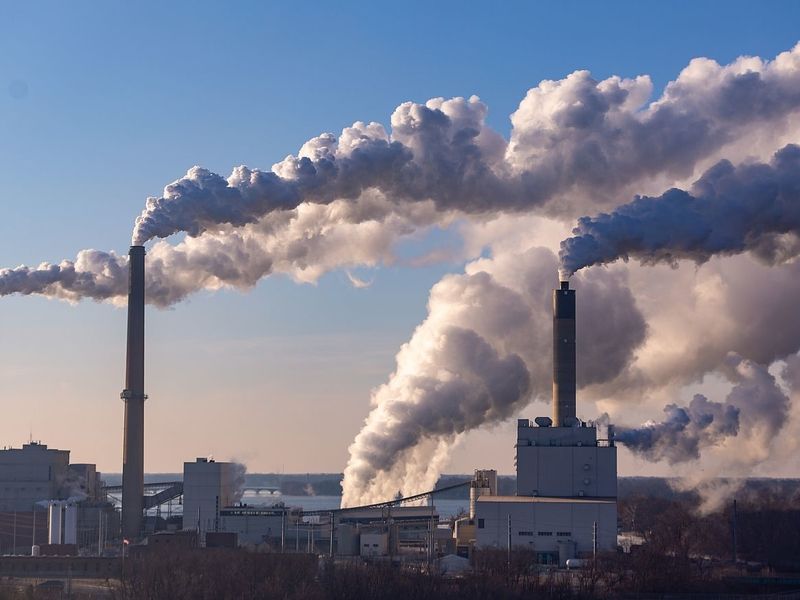 A coalition of global business leaders across industries are committing to measuring stakeholder capitalism and reporting those metrics to investors and others.

Based on existing voluntary standards, the 21 core metrics and 34 additional metrics will allow companies and investors to benchmark progress on sustainability matters, and should promote progress toward a globally accepted method of non-financial reporting on common ESG metrics, coalition members said.

The metrics include non-financial disclosure on four key pillars: people, planet, prosperity and principles of governance. Metrics include greenhouse gas emissions, pay equality and board diversity, among others.

The new stakeholder metrics make stakeholder capitalism “really mainstream,” said Klaus Schwab, founder and executive chairman of the World Economic Forum. “The public commitments from companies to report not only on financial matters but also their ESG impacts are an important step towards a global economy that works for progress, people and the planet,” Mr. Schwab said in a statement.

Bank of America Chairman and CEO Brian Moynihan, who chairs the IBC, said in the statement that companies have to deliver great returns and help drive progress on ESG priorities. “Common metrics will help all stakeholders measure the progress we are making and ensure that the resources capitalism can marshal — from companies, from investors, and others — are directed to where they can make the most difference,” he said.

Robert Moritz, chairman of the PricewaterhouseCoopers Network that collaborated on the metrics, said more companies are expected to commit to them, rather than waiting for a convergence of rules and regulations.

“They wanted to get started themselves. Momentum has definitely been building” and institutional investors are asking those questions, he said in an interview.

“It is basically the starting point of a marathon. The idea is to try to get at this basic framework and tell that story,” Mr. Moritz. said. “If companies do that well, they’ll be able do well.”

The Week in Business: A Debt Deadline Looms – The New York Times

TECH TALK WITH MIKE: How to optimize your Google My Business listing – Goshen News

Running a small business in a small town has been rough, said Ricke, who owns and operates EmpowerYou Wellness in Kasson. ...
Read more
Cryptocurrencies

Bitcoin 101: Could Cryptocurrencies Eventually Replace the Dollar? – Worth

Billionaires had been dismissing it since inception; however, in the last few months, many are coming to accept that Bitcoin will be around...
Read more
Stock

Why the record-shattering stock market will only get cheaper as gains continue, according to one Wall Street chief strategist – Business Insider

Cryptocurrencies rebounded on Monday, reclaiming ground lost during a bout of weekend selling that was fuelled by further signs of a Chinese crackdown on...
Read more

Just two weeks after getting the green light to reopen Amano at the end of May, Ondrej Rakosnik was forced to pull the shutters...
Read more
World News

Mr Wu has denied plying her with alcohol, and also rejected other allegations that he had enticed girls to have sex in return for...
Read more

The return of near-capacity crowds fueled a barrage of goals and a bunch of home wins on the first Saturday of the English Premier...
Read more