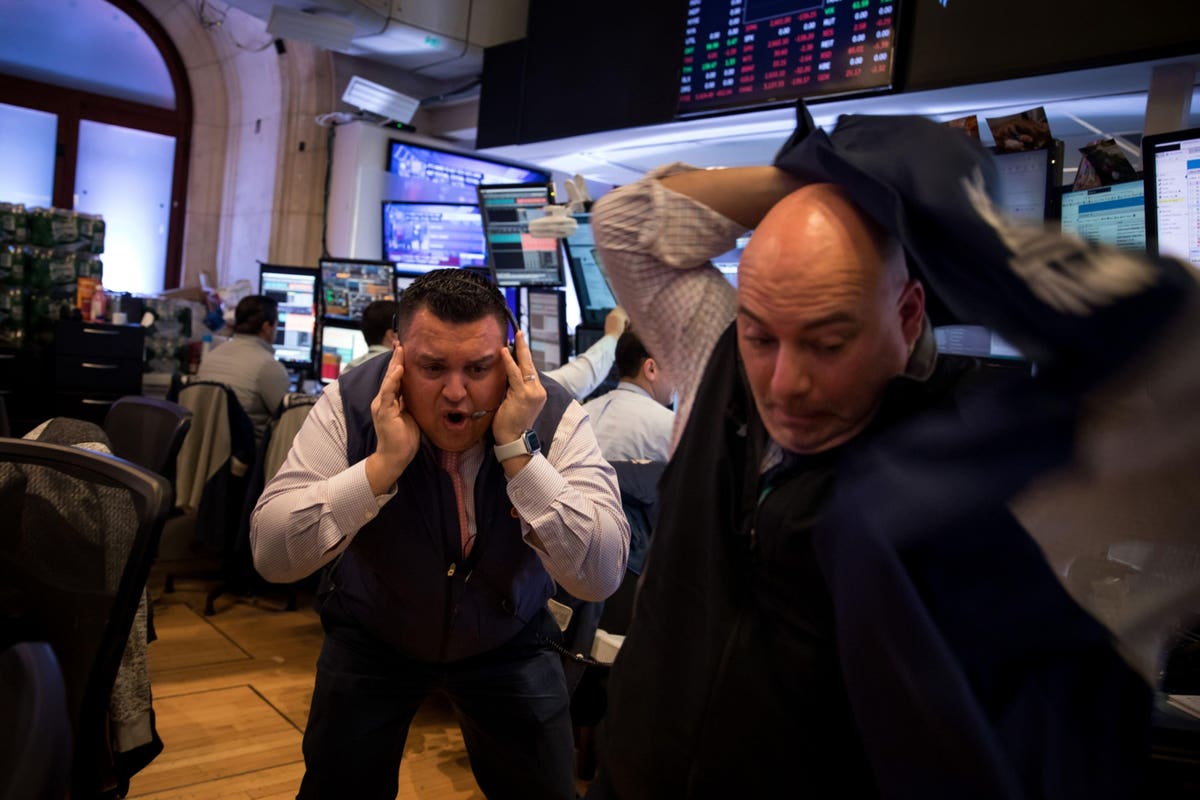 “And in this stock market ring is…” a wild-West, mixed-martial-arts, no-holds-barred, armed combat among predators. The actions and attitudes seem to mirror the late 1800s and early 1900s robber barons’ free-wheeling stock machinations. But the strategies, tools and actions are purely 2021.

What’s driving professional investors crazy is that history, education, experience and common sense are of no help in understanding what is happening in the stock market’s fourth ring. The other three rings (growth, value and special situations) are reasonably well behaved, but not that fourth one. Therefore, reasonably-minded investors resort to blaming the apparent melee on a bubble mentality, with the “players” being crazed, frenzied gamblers driven by extreme optimism.

First, the story is everything…

Does the company have an exciting story? If so, that’s all the fundamentals needed. In fact, fewer fundamentals are better. Without sales and earnings, for example, the story’s glowing visions are practically unlimited.

Biotech company stocks are a longtime example. The newer, untested electric vehicle, component and charging companies performance is a good current example. Additionally, there are many others in play this year.

To see the number of these stocks with strong appeal, the graph below shows the earnings yields (E/P) vs. 5-day performance of the U.S. stocks (excluding ETFs) that rose 10% or more. (For comparison, the Dow Jones Industrial Average was unchanged at 0%, the S&P 500 was up 1.2% and the Nasdaq Composite was up 3.3%.)

Clearly, negative earnings are irrelevant (or perhaps even an incentive to buy).

Second, the ability and cost to trade are unparalleled…

Never have investors had such freedom, ease and low cost.

Third, the accepted use of social media…

Chat rooms might seem an invitation for mischief, but they are proving to be sources of power. GameStop’s short squeeze (normally, a rare occurrence) shows how the professionals are learning new, hard lessons in the fourth ring.

“Frenetic options trading. A sea of shares sold short. Chat room range wars. Pretty much everything with the potential to slingshot a stock into the stratosphere was at play in GameStop GME Corp. Friday.

“’GameStop is a true animal,’ said Steve Sosnick, chief strategist at Interactive Brokers. ‘It’s a rare convergence of a short squeeze combined with some fundamental news and an army of fast money traders.’”

Where is fourth ring headed?

Oh, for a crash, of course. Sending stocks to stratospheric highs on visionary whims is doomed to fail in the end. History is replete with examples. Most of the past’s exciting visions dissipated due to competition, extended time to implement, reduced sales/earnings forecasts, ineffective strategy, poor product/service design, poor management, drained cash and/or ahead-of-its-time innovation.

However, the real question isn’t “Where?” It is “When?” The best way to answer that question is to look for contrarian indicators, like the ones below. While reacting to these items may seem reasonable and doable from today’s perspective, just wait.

When what’s happening now is better understood, it will be seen as an accepted way to make money easily in the new bull market ahead. Following, when that shift occurs, the strategy will take on a smart investing aura, and that will be the siren song that pulls in even today’s doubters. (That’s contrarian indicator #1.)

Naturally, the media will be filled with all the goodness and wealth associated with the new bull market. The media aren’t to blame. They are just fulfilling investors’ needs and desires for such articles. (That’s contrarian indicator #2.)

So, numbers 1 and 2 confirm the market being in an optimistic phase. Number 3 provides the timing that the market is at or near the top, and the popular uptrend is ripe for a reversal. For this key stage, these are the three components:

First, the absence of negative articles. The naysayers have had their say and been beaten up for it, so they have withdrawn (or thrown in the towel and joined the yea-crowd).

Third, the most important, is the hardest to know in advance. It is the odd, ridiculous or unsettling comment or occurrence that reveals a fragile state. Usually, these are in the form of absolutes like “never,” “always,” and “just the beginning.” Confirmation of this late stage is the publication of books touting the new world’s superiority and forecasting huge gains ahead.

The bottom line: The other three rings (growth, value and special situations) are generally not part of the excitement

Now is not the time to apply fundamental reasoning to what the stock market’s fourth ring has going on. However, that doesn’t mean joining in is the answer. There are plenty of listed companies that offer sound fundamentals and attractive growth opportunities. All those busy operators in the fourth ring will say, “boring,” but that simply means their absence likely ensures those stocks’ valuations are reasonable.

Why These 10 Tech Stocks Moved This Week – Yahoo Finance

There are multiple regulatory schemes to be aware of when considering or pursuing opportunities within the Digital Asset and Cryptocurrency industries beyond the various...
Read more
USA

A Proclamation on Education and Sharing Day, USA, 2021 – The White House

If the isolation and loss of the last year has taught us anything, it is just how much we need each other, how intertwined...
Read more
World News

For Paul Greengrass, Releasing ‘News Of The World’ Is A ‘Statement Of Faith In The Movies’ – Here And Now

British director Paul Greengrass is known for his work on the “Jason Bourne” films with Matt Damon.He's also known for movies based on recent...
Read more

After nearly 50 years in business, Toadstool Bookshops up for sale – Monadnock Ledger Transcript

DURBAN - A partnership between the Shoprite Group and the Appliance Bank has given a 26-year-old man from the Eastern Cape the opportunity to...
Read more

Around the world, women are excessively affected by climate change, by market fluctuations, or shocks like the pandemic, which has put millions of jobs...
Read more
Economy

If We’re Serious About Saving the U.S. Economy, We Need to Bailout the Cities – TIME

With businesses nationwide operating out of, or transitioning into, various hybrid work environments, with many employees dispersed between physical and home offices, the imageCLASS...
Read more