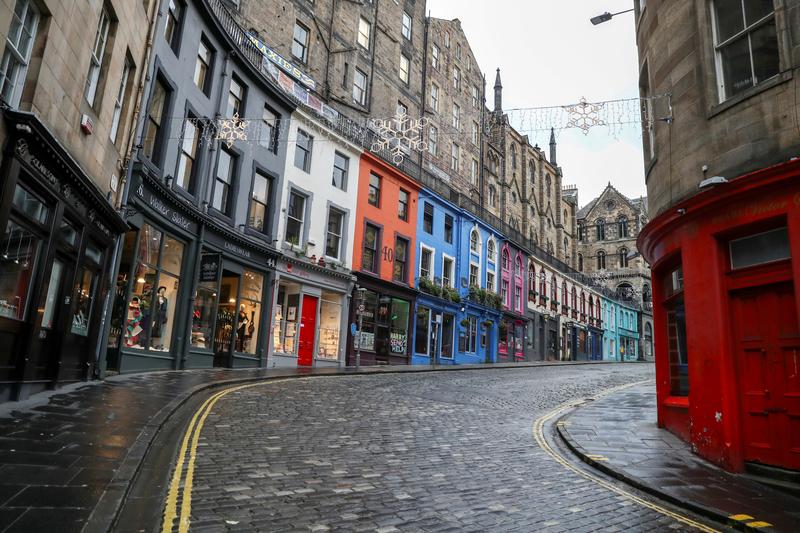 LONDON (Reuters) – No existing cryptocurrency has a structure that is likely to allow it to work as a means of payment over the long term, Bank of England Governor Andrew Bailey told an online forum hosted by the Davos-based World Economic Forum on Monday.

“Have we landed on what I would call the design, governance and arrangements for what I might call a lasting digital currency? No, I don’t think we’re there yet, honestly. I don’t think cryptocurrencies as originally formulated are it,” he said.

Bitcoin, the best-known cryptocurrency, hit a record high of $42,000 on Jan. 8 and sank as low as $28,800 last week, far greater volatility than is found with normal currencies.

“The whole question of people having assurance that their payments will be made in something with stable value … ultimately links bank to what we call fiat currency, which has a link to the state,” Bailey said.

The BoE, like the European Central Bank, is looking at the feasibility of issuing its own digital currency. This would allow people to make sterling electronic payments without involving banks, as is currently possible with banknotes, and would in theory help avoid the volatility that renders bitcoin impractical for commerce.

Bailey said the appropriate level of privacy for digital currencies was likely to be hotly debated and was potentially underrated as a challenge in setting one up.

“This is a big one that is coming on to the landscape, the whole question of a privacy standard for transactions made in any form of digital currency, and where the public interest lies,” he said.

What Did the Stock Market Do Last Week? Here’s What to Know. – Barron’s

Ether, the digital token of the Ethereum blockchain, is the second-largest cryptocurrency in the world by market value.Jaap Arriens | NurPhoto via Getty ImagesLONDON...
Read more
Economy

The American economy will return to its pre-pandemic size by the middle of this year, even if Congress does not approve any more federal...
Read more
Business

Your business's personality should be memorable, authentic, and identifiable. getty Every person has their own unique personality. It’s...
Read more

The kit unveilings ahead of the 2021-22 European club football season didn’t slow down over the weekend, with a pair of Premier League clubs...
Read more
Cryptocurrencies

After Bitcoin, These Alternate Cryptocurrencies May See A Surge In Future – NDTV Profit

<!-- -->The altcoin craze among investors may result in a surge in the values of these digital assetsBitcoin's recent surge has taken the cryptocurrency...
Read more
Economy

The outbreak of the delta variant in Israel is a risk to the economy, but the country's central bank governor is expecting recovery to...
Read more

USA TODAY's coverage of the 2020 election and President-elect Joe Biden's transition continues this week as he rolls out more of his picks for...
Read more
World News

Clippers star Kawhi Leonard said he plans to play on Team USA during this summer’s Tokyo Olympics regardless of how far his team plays...
Read more