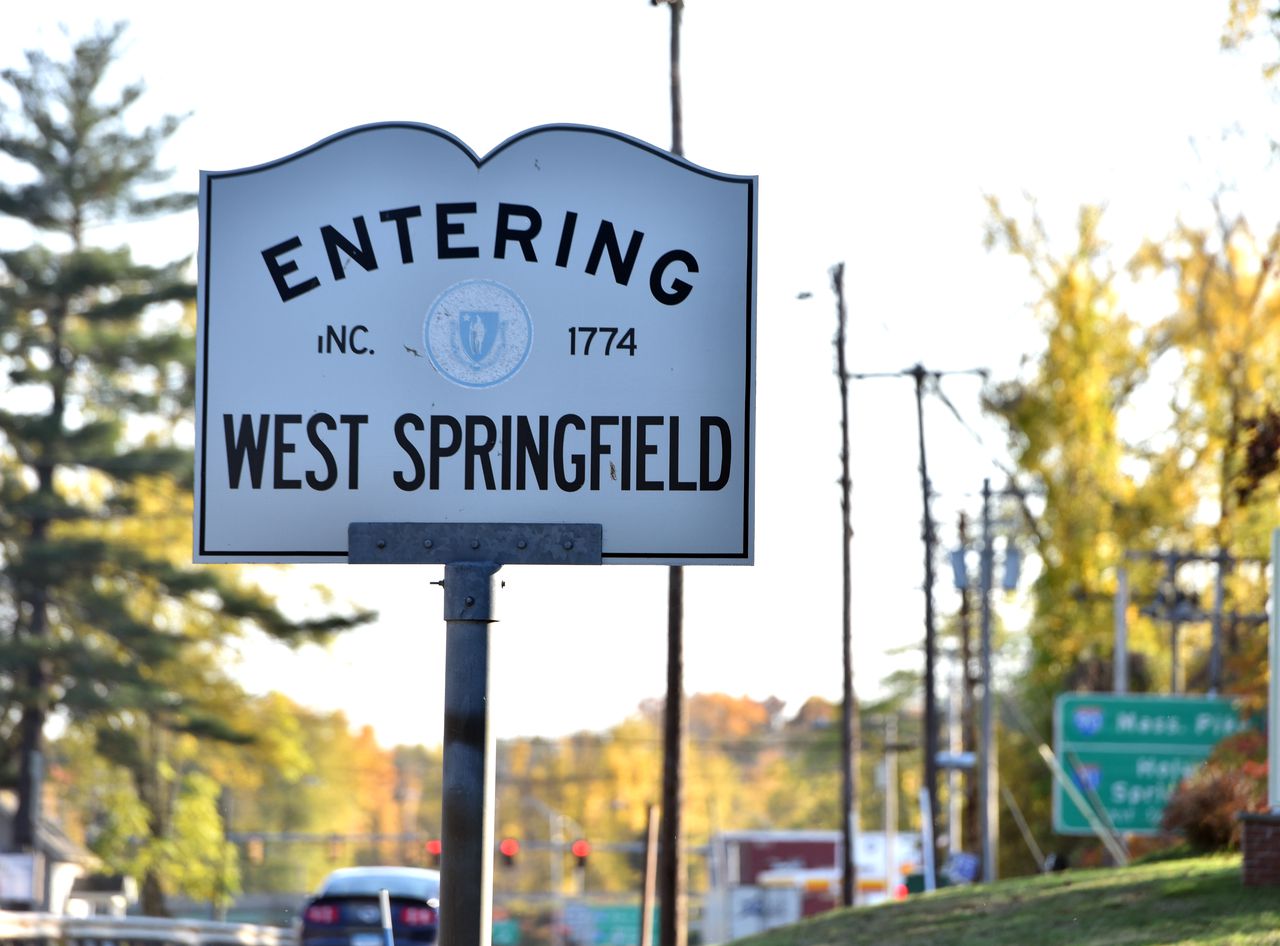 WEST SPRINGFIELD — Businesses will need help bouncing back when the coronavirus pandemic subsides, but the Town Council is split on whether funding a new government office would help.

At their meeting Tuesday, councilors could not reach a consensus on whether to back a proposal by Council President Brian Griffin and Mayor William Reichelt to hire a temporary economic recovery administrator with a $35,000 salary for the five months remaining in the current fiscal year.

“Oftentimes a business just doesn’t know where to turn,” said Griffin. “Having a direct individual for our business community to go to for this technical advisory assistance will go a long way toward us recovering. It’s going to take years for us to recover. This is one of the best hires we could have in this time.”

He said part of the new job would be seeking state and federal grants, and helping businesses apply for grants. He predicted the position would “pay itself 10-fold or 15-fold” by attracting grants.

“What if we gave the businesses a tax break, wouldn’t that help them?” he asked. “Why don’t we let the businesses open, and stop putting restrictions on them that are killing them.”

He questioned whether the “temporary” hire would turn into a permanent fixture, and why the town’s existing employees are “not capable of doing what this temporary position will do.” Reichelt said town departments are geared to handle business permits and regulations, not to advocate for private businesses or find grants.

Regardless of whether the idea is sound, the proposal needs more specifics, said councilors Anthony DiStefano and Michael Eger. DiStefano said he would need to see a detailed job description before he could support the proposal. Eger said his support would depend on what sort of person the mayor hoped to hire.

“If we vote for the money and we get someone with a government mindset, from a government groupthink, we’re just going to watch that salary go down the tubes,” Eger said. “If we hire somebody with a more out-of-the-box, industry type of thinking, it could be amazing. But I have more questions about who would be amazing (that can be hired) for $35,000, knowing that the job’s going to be temporary. I’ve seen a lot of people come into government as ‘community’ or ‘business development’ people, and I haven’t seen the dividends on their salary.”

“Businesses are getting killed,” said Clune. “If you have one point person who’s dealing with their concerns every day, it’s a no-brainer.”

The funds would come from the reserve fund, an account set aside every year for emergencies. Sharon Wilcox, the town’s chief financial officer, said the account has not been tapped since the fiscal year began in July, and has $239,000 available.

The proposed position would expire at the end of June. Bech said the council could discuss whether to renew it as part of its review of the mayor’s budget proposal. By then, the economic development director could be judged on his or her performance over several weeks.

Councilors agreed to ask the mayor for more specifics and delay taking a vote until Feb. 1.

"I certify that I received the remains, supervised cremation, and personally scattered the ashes of the following executed war criminals at sea from an...
Read more
World News

Covaxin and Covishield: What we know about India’s Covid vaccines – BBC News

Escape to the country to avoid the virus? No thanks – The Guardian

Cities are not dying, and many Britons are fed up with claims that the pandemic has sparked a mass exodus to the countryside, according...
Read more
World News

What the liberals hoped for, however, was that an intensive, ultimately unsuccessful lobbying effort would pave the way for reforming the Senate rules. Then,...
Read more
Cryptocurrencies

Yuriko Nakao | Getty ImagesGovernments around the world may start to clamp down on the use of bitcoin and other cryptocurrencies, the CEO of...
Read more
Economy

BloombergThe Debate Over the Next Move in Bonds Has Never Been Fiercer(Bloomberg) -- It isn’t hard these days to find investors trumpeting the demise...
Read more
Stock

The stock market suffered some more volatility on Tuesday, as major benchmarks were largely mixed. Gains for the S&P 500 (SNPINDEX:^GSPC) and the...
Read more

The 2020-21 high school winter sports season is underway; however, due to the COVID-19 pandemic, all events are subject to change. Here are the events...
Read more
USA

USA TODAY is keeping track of the news surrounding COVID-19 as a pair of vaccines join the U.S. fight against a virus that has...
Read more
USA

US reaches 500,000 coronavirus deaths in under a year, a once-unthinkable milestone: Latest COVID-19 updates – USA TODAY

The U.S. once again crossed a somber COVID threshold much faster than any country in the world.Less than a year after the coronavirus outbreak was...
Read more