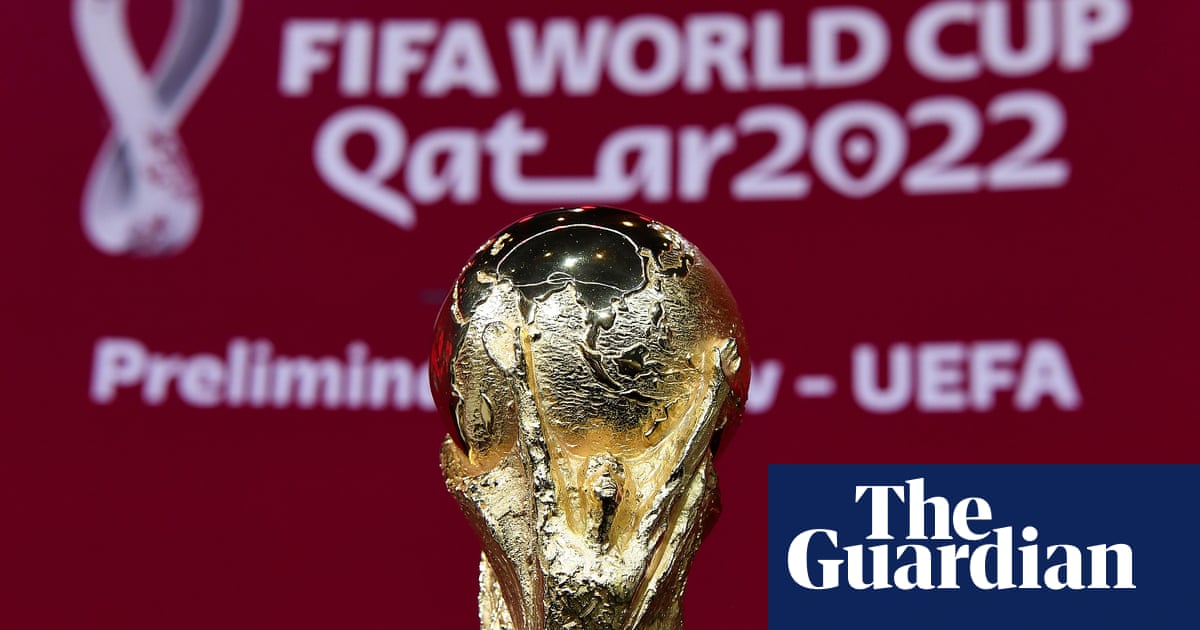 Concrete proposals for a European super league are being discussed by top clubs including Manchester United and Liverpool with more seriousness because of the financial impact of the Covid-19 pandemic, the Guardian understands.

A document has been circulating setting out potential plans for a competition that would replace Uefa’s Champions League but not domestic leagues, restricted to 20 clubs who would share revenues in the billions.

The talks, which have developed momentum since first reported in October to have been initiated by Real Madrid, prompted Fifa and all six of football’s continental confederations to issue an emphatic public rejection of any such move. In a joint statement, they said a breakaway European super league would not have official ratification from Uefa or Fifa, so any players and clubs that did participate would effectively be football outlaws.

Their statement, made by the presidents of Fifa and Uefa, Gianni Infantino and Aleksander Ceferin, and those of the other five international confederations, said: “In light of recent media speculation about the creation of a closed European super league by some European clubs, Fifa and the six confederations … once again would like to reiterate and strongly emphasise that such a competition would not be recognised by either Fifa or the respective confederation.

“Any club or player involved in such a competition would as a consequence not be allowed to participate in any competition organised by Fifa or their respective confederation.”

Hours later the EU expressed support for Uefa’s opposition, with Margaritis Schinas, the European commission vice‑president, saying: “The European way of life is not compatible with European football being reserved for the rich and powerful.”

The super league proposal document, first reported by the Times, apparently sets out a 20-club competition starting in the 2022-23 season, with 15 permanent members including the Premier League’s “Big Six”: United, Liverpool, Manchester City, Chelsea, Tottenham and Arsenal. The plans are reported to include the 15 founding clubs sharing an initial £3.1bn “infrastructure grant”, which could include replacing revenues lost since the pandemic first stopped football in March, particularly from the absence of crowds.

Neither United nor Liverpool made any comment in response to the reports or the Fifa statement, but they are understood to be giving the proposals serious consideration. None of the other four clubs commented either and, although they are said to have been consulted, they are not thought to be as actively involved yet.

Few major European clubs have previously professed any interest in a breakaway super league publicly, and via the European Club Association they have been engaged in discussions with Uefa about expanding the Champions League format in 2024, when the agreed football calendar ends.

There were nevertheless reports in October that the bank JP Morgan had been asked to examine the financial possibilities of a “European Premier League”, a project said to have been initiated by Real Madrid. Then the outgoing president of Barcelona, Josep Maria Bartomeu, dropped a bombshell in his final speech, saying the club had “accepted a proposal to participate in a future European super league”.

Ed Woodward, vice-chairman at United, is involved in the discussions with Uefa as an ECA board member, and he told a fans’ forum in November that he is “focused on … the strengthening of existing Uefa club competitions”. However, particularly given the financial slump caused by the Covid restrictions, United are also understood to be discussing the breakaway proposals.

Some reports originally suggested Fifa, which is revamping its Club World Cup format, was supporting a move to back a European super league, although Fifa sources said at the time they were baffled by that and knew nothing about the initiative.

Now it has escalated, Uefa and Fifa have moved to make their opposition explicit, in an effort to ensure the big clubs, and all clubs, remain within football’s official governing body structures, with Fifa securing the renewed Club World Cup.

Some clubs are understood to believe the threat to ban players is empty due to a recent European legal case, but senior Fifa figures believe the authority of the governing bodies would stand up to a legal challenge.

Due to a small cluster of recent COVID-19 cases that led to quarantining athletes on five varsity teams, Northeastern has canceled games and practices...
Read more
Business

Jordan Nabigon, the CEO of the content-curation site Shared, spent nearly $46 million between 2006 and 2020 on Facebook advertising before the platform booted...
Read more
Cryptocurrencies

BloombergTurkey’s Central Bank Chief May Have Little Time to Repair Trust(Bloomberg) -- If the experience of Sahap Kavcioglu’s most recent predecessors is any indication,...
Read more

Is the U.S. Economy Too Hot or Too Cold? Yes. – The New York Times

Here’s a riddle: What is both too hot and too cold? The answer: the United States economy in the summer of 2021.That is the...
Read more
Business

In the balance – Virginia Business Magazine

Some said they were caused by impoverished, hungry, and angry young people. More than 600 of them, mostly teenagers, were later arrested. The next...
Read more
USA

As Mask Mandates Disappear, Business Owners Make And Enforce Their Own Rules – NPR