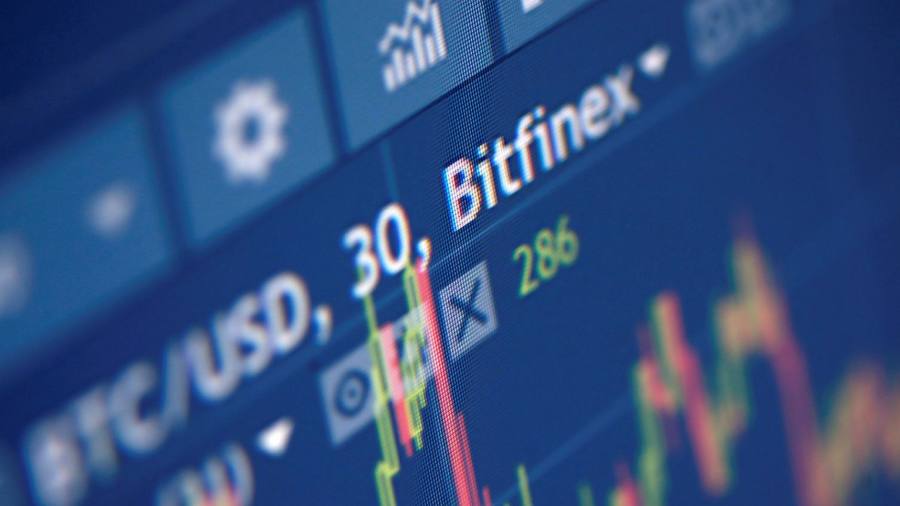 New York’s investigation into the Tether cryptocurrency and its parent company has suffered a fresh delay, leaving investors uncertain over the outlook for one of the industry’s most closely watched cases.

iFinex, which owns both Tether and trading platform Bitfinex, has agreed with the New York attorney-general to push back the production of documents that will inform the course of the inquiry, according to a filing in a New York court late on Tuesday.

The documents were initially due on January 15, but the deadline has now been delayed 30 days, the document shows.

Tether, a so-called stable coin, is pegged to the price of the dollar and is designed to facilitate trading with other digital tokens, because of its steady price and link to the traditional currencies market. It has become one of the most successful digital currencies alongside bitcoin, which makes the investigation significant for the overall digital asset market.

Tether accounts for 80 per cent of the stable coin market and has recently garnered higher turnover than bitcoin, Philippe Bekhazi, chief executive at crypto market maker XBTO, said at the Crypto Finance Conference on Wednesday.

The New York attorney-general laid out findings from its investigation into Tether in a court petition in April 2019. The filing said that Tether claimed on its website until February 2019 that every unit of the digital currency is “always backed 1-to-1 by traditional currency held in our reserves”.

Tether and Bitfinex had a turbulent time for years forging relationships with banks who typically eschew transactions with unregulated cryptocurrency exchanges, the NY AG said. By 2018, Bitfinex ended up placing more than $1bn of “co-mingled customer and corporate funds” with an entity that is thought to be based in Panama with “no contract or similar written agreement” entered between the two groups, the petition said.

Bitfinex faced “extreme difficulty honouring its clients’ requests to withdraw their money from the trading platform” by mid-2018 because the Panamanian bank “held all or almost all of Bitfinex’s funds,” according to the filing. The group “refused to process customer withdrawal requests and refused or was unable to return any funds to Bitfinex”, it said.

At the time the petition was filed with the court, Bitfinex had lost access to $851m held at the Panamanian entity and then hid these developments from its clients, the NY AG said.

“Our investigation has determined that the operators of the Bitfinex trading platform, who also control the Tether virtual currency, have engaged in a cover-up to hide the apparent loss of $850m of co-mingled client and corporate funds,” said NY AG Letitia James.

The investigation is now at a key stage because the documents to be produced are expected to provide insights into whether the AG’s office will file a lawsuit against the company. This marks the second delay to the deadline set by the court for producing the documents at a virtual hearing in September.

Stuart Hoegner, general counsel at Bitfinex, told the Financial Times on Wednesday that Bitfinex and Tether have met all their obligations under the NY AG’s request, producing 2.5m pages of material so far.

The court filing on Tuesday said the companies had “largely completed the document production and have produced a substantial volume of material to the office of the attorney-general,” but there are a few “supplemental agreed-upon items that need to be completed.”

Regulators are already circling around cryptocurrencies, calling for more stringent rules to govern the trading of these assets.

Stable coins are likely to be one of the first ports of calls for watchdogs in the digital asset industry, said Sassan Danesh, a managing partner at crypto and currency company Etrading Software, because of their popularity with institutional investors.

A surge in state investments has helped lift the Chinese economy from the effects of Covid-19, but likely has worsened one of its deepest...
Read more
Economy

When President Donald Trump decided to shut down the economy for a number of weeks last year, there was no template for us to follow...
Read more

The current recession wasn’t due to too much risk-taking but a virus that forced a shutdown. Courtesy...
Read more
European Premier League

Challenges remained for business owners in Carlsbad as the city recovered from COVID-19, even as Gov. Michelle Lujan Grisham lifted all restrictions that were...
Read more
Stock

Over 120 students have reported in Badagry for the Phase One, Season Two of the Lagos Sports Summer Camp. Oluwatoyin Gafar, Director General, Lagos State...
Read more