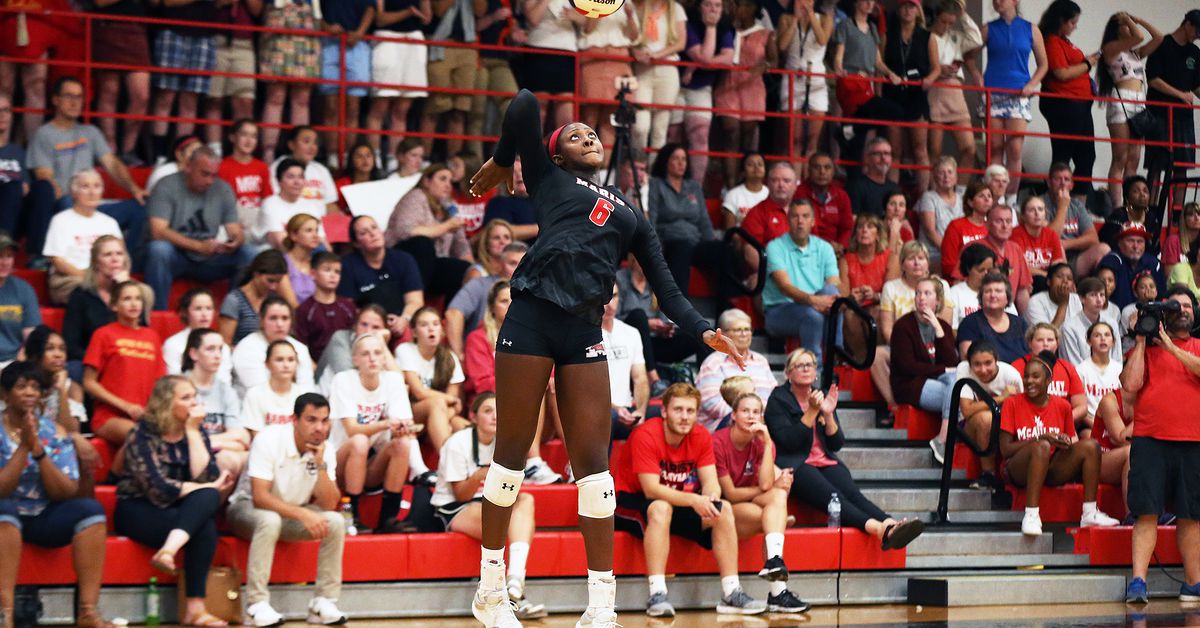 The Illinois High School Association met with athletic directors via Zoom on Tuesday to provide an update in reaction to the Illinois Department of Public Health moving most of the state’s regions to different COVID-10 tiers the last few days.

The only major change is that fall, spring and summer sports will be allowed unlimited contact days starting on Jan. 25. That means coaches will be able to meet with their players and hold practices. Some sports will be allowed to hold full practices and others just non-contact conditioning sessions. The type of practice depends on the sport’s level of risk and what COVID-19 tier the region is in.

Chicago and most suburbs were moved into Tier 2 by the IDPH on Monday. Some regions of the state are in Tier 1, which allows several high school sports to play actual games. Everything remains on pause in Will and Kankakee counties, which are still in Tier 3.

Lower-risk sports teams will be allowed to play games within their conference and region. Those sports include boys and girls bowling, cheerleading, dance, girls gymnastics and boys swimming and diving and badminton.

The IHSA conducted seasons in golf, girls tennis, cross country, and girls swimming and diving through sectional competition this fall, but all IHSA sports have been paused since November 20.

Things are even more complicated for Chicago Public Schools athletes. The CPS hasn’t responded to a request for information on what the IDPH and IHSA moves mean for Public League sports.

Also, the Chicago Teachers Union could vote as early as this week to go on its second strike in as many school years as thousands of teachers and staff continue to protest orders to return to schools they don’t believe are safe in a pandemic, sources told the Chicago Sun-Times.

The IHSA revealed on Tuesday that it will formalize a sports schedule for the remainder of the school year at its board meeting on January 27.

Here’s a look at where each of the local regions stand in the IDPH’s tiers:

In this region all sporting activities remain paused.

Stocks were little changed on Wednesday as the S&P 500 hovers near an all-time high.The benchmark was down fractionally on Wednesday, sitting about 0.9%...
Read more
Stock

As many baby boomer business owners make plans to retire in the near future, their mostly millennial children—who would be second-, third- and, in...
Read more
World News

The conference in question now is a "high level and inclusive conference" hosted by Turkey, Qatar, and the United Nations, set for Istanbul on...
Read more
Stock

Here’s My Top Stock to Buy in March – Motley Fool

New Jersey Governor's officeNew Jersey lifted its quarantine requirement for travelers from out of state, even as the state will continue requiring masks...
Read more
USA

Remarks by President Biden on the Economy – The White House

TipRanksBillionaire Ray Dalio Pulls the Trigger on 3 “Strong Buy” StocksThere are experts out there in the stock market whose investing moves command respect....
Read more
Business

CONCORD – The forecasted state budget deficit for the current year was likely to shrink further, as March proved to be a banner...
Read more