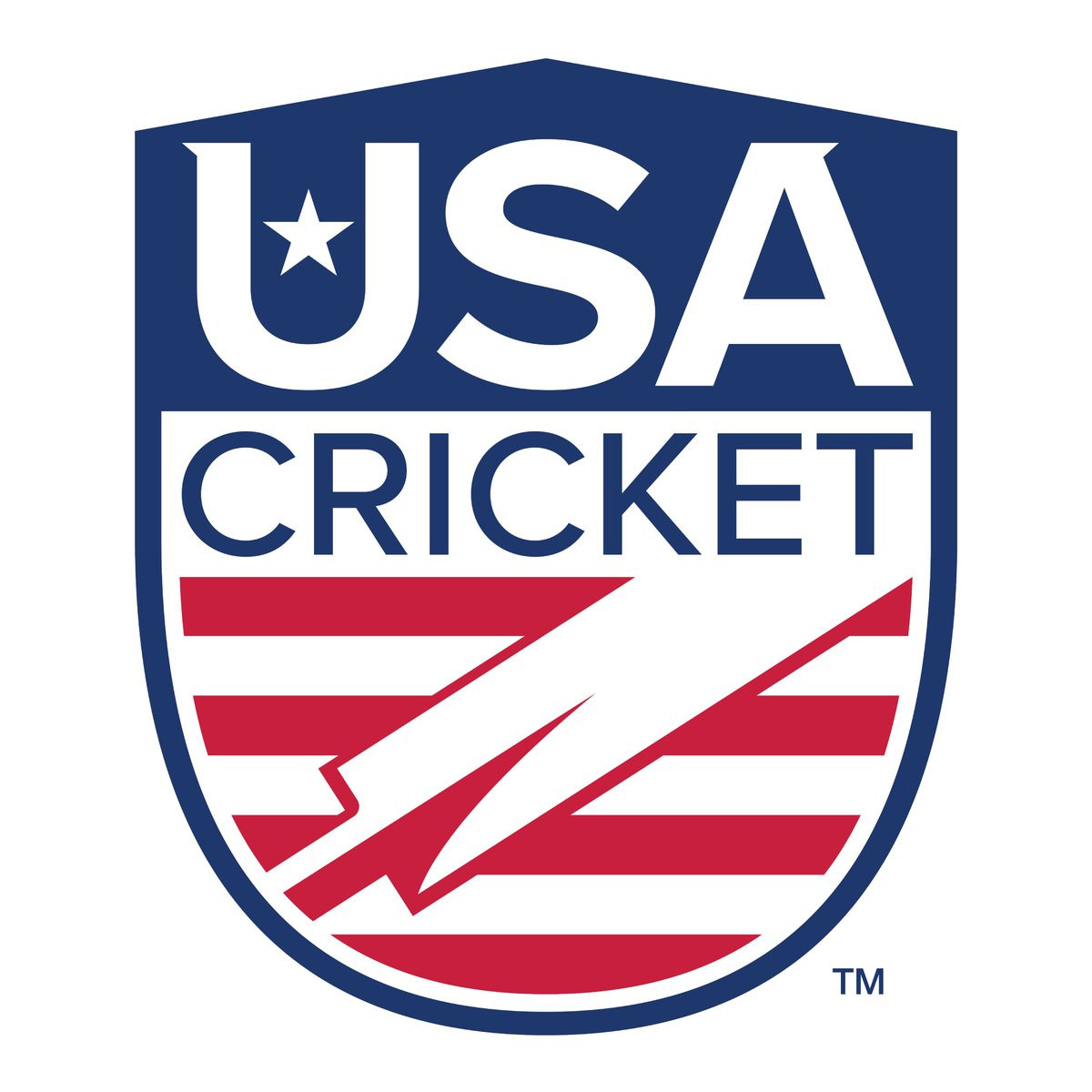 USA Cricket has outlined the provisional timeline for the national governing body’s delayed Board elections.

USA Cricket approved a resolution last month to delay the elections, with a membership portal planned to be launched.

The portal was launched earlier this month and is expected to be rolled out over the coming weeks.

A Nominating and Governance Committee, appointed in September, has now approved a provisional timeline for the election.

The Committee has provisionally determined that the cut-off date for membership to be eligible to vote in the upcoming Board election would be February 15.

“We are conscious of the community interest in the USA Cricket Board elections and want to ensure that the process is carried out in a fair and responsible fashion and overseen in an independent manner,” said Jagan Jagannathan, chair of the Nominating and Governance Committee.

“To that end, we have designed a provisional timeline, which responds to the desire on all sides to have these elections concluded as soon as possible.

“Whilst the start of the process has been delayed by a few weeks, we acknowledge the importance of a fully functioning membership portal, both for the cricket community and to support the smooth and efficient management of the upcoming election process.

“As in previous years, the Nominating and Governance Committee will be providing regular updates to the community throughout the election process, and we will review and reiterate the timetable and cut-off date as the membership launch reaches its final phases.”

Under the provisional timeline a call for nominations for the three constituent director seats will be made on February 3, the same date the preliminary list of female players eligible to vote will be posted and election details finalised.

The deadline for nominations will fall on February 14, one day prior to the cut-off date for people to join USA Cricket and have a paid membership fee, which will make them eligible to vote in the election.

The eligible candidates and preliminary list of voting members will be released on February 25.

Voting members will be made official on March 17, with ballots issued two days later.

Ballots should be cast by March 29, with an independent audit of the final results held on March 30 and 31.

The election result will be announced on March 31, provided no run-off is required.

Foreign travelers with COVID-19 vaccines approved by FDA, WHO can enter the US in November – USA TODAY

One-fourth of US infrastructure is at risk of floods. These 4 states are in the most peril. – USA TODAY

There’s something different about the meme-stock sequel – MarketWatch

A bargain? Getty Images Things look mighty bleak for the dollar given the...
Read more
Business

How Much Is Your Business Actually Worth? – Forbes

Before even thinking about selling a business, it is essential to know how much it would be worth in the first place. After all...
Read more

Biden and the Fed Wanted a Hot Economy. There’s Risk of Getting Burned. – The New York Times

Jason Furman, a Harvard economist and former chairman of the White House Council of Economic Advisers, points out that the United States is experiencing...
Read more
Economy

Hello and welcome back to Equity, TechCrunch’s venture capital-focused podcast, where we unpack the numbers behind the headlines. For this week’s deep dive, Alex and Natasha brought on Alexis Gay,...
Read more
Stock

Traders work on the floor of the New York Stock Exchange.NYSEStock futures rose slightly in overnight trading on Sunday ahead of the final trading...
Read more

Traders work on the floor of the New York Stock Exchange.NYSEU.S. stock futures were mixed early Thursday after the market shrugged off the July...
Read more
Economy

Economists are cutting their growth forecasts for the eurozone economy as a third wave of Covid-19 infections and delays in rolling out vaccines lead...
Read more
World News

LONDON (AP) — The U.K. announced Tuesday it will offer a third dose of coronavirus vaccine to everyone over 50 and other vulnerable people...
Read more

The three remaining clubs in the ill-fated European Super League have reaffirmed their plans to develop a new competition. A joint statement...
Read more
Cryptocurrencies

Bitcoin tumbled more than 4% on Friday after Turkey's central bank banned the use of cryptocurrencies and crypto assets for purchases citing possible "irreparable"...
Read more
Sports

Posted: Jul 06, 2021 Indianapolis, Ind. - Centenary All-American gymnast Kendall Sanders was one of a handful of student-athletes across the country...
Read more