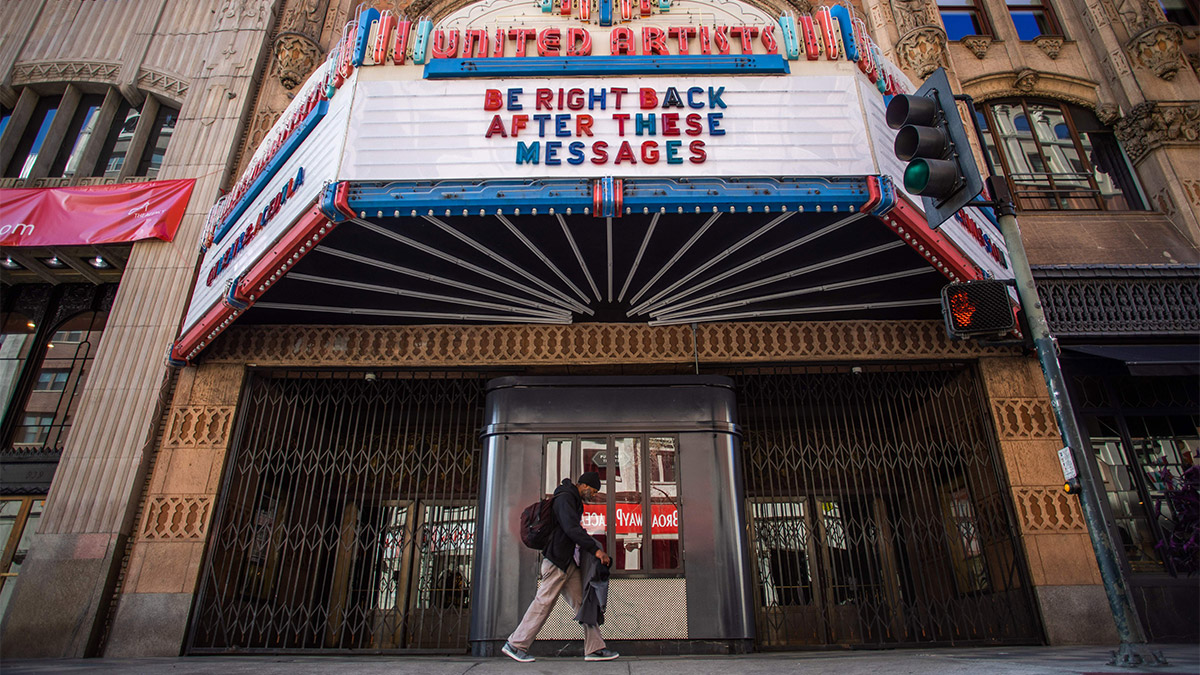 To plan for a post-pandemic world, businesses must understand what your stakeholders’ behaviors will look like after the pandemic. Some behaviors will return to their pre-crisis state; others will be transformed; and others will disappear entirely. Drawing on research into habit formation, technology adoption and behavioral economics, the authors offer a framework to help companies make reasonable predictions on what happens next.

Right now, every company in the world is facing the same question: What’s going to happen when the pandemic is over? Grocery stores and consumer packaged goods manufacturers have experienced an unexpected boost in sales: Will that growth sustain? Hotels and airlines have experienced unprecedented drops in demand: Will their business ever come back? Movie studios, video game producers, and theaters need to envision how the pandemic will permanently affect entertainment habits. When the pandemic is over, many companies will find that their business model has been disrupted in fundamental ways.

Over the last several months, we’ve been working with management teams in a variety of sectors, including retail, entertainment, finance, and health care, to develop a plan for what comes next. What we’ve learned is that conventional strategic thinking hasn’t helped these companies to plan for the next “new normal.” Instead, the best answers have come from a hybrid approach: one that combines traditional business strategy with the latest thinking from social science and innovation theory.

Ultimately, planning for a post-pandemic world means answering three questions. The first is: How does your business really make money? Many companies haven’t taken the time to articulate their critical strategic differentiators or map out how money, goods, and information flow from their suppliers to their consumers. Next, who do you depend on to drive the business? Define your most important stakeholders and their behaviors that affect your business model.

To help shed some light on this last question, we’ve identified three categories of stakeholder behaviors to evaluate:

How do you predict behavior change?

At first glance, it can seem impossible to forecast how behaviors will change. Fortunately, we can draw on decades of research on habit formation, technology adoption and behavioral economics to make reasonable predictions on what happens next. We’ve identified four factors to help you evaluate how behaviors might change for your stakeholders:

1. Mechanics. Is the behavior a habit or has it been somehow disrupted? Being part of a routine increases the likelihood that the behavior will continue. Importantly, studies of habit formation suggest that time spent doing a behavior isn’t the critical factor in determining whether it gets embedded; it’s the number of times you do it. For example, after analyzing its order data, a home delivery company discovered that it took four deliveries to make a customer for life. Completing three orders wasn’t enough. And five orders provided no additional adherence.

2. Motivators. Does continuing this behavior provide significant psychological or financial benefit? For example, staying at home during the pandemic has reminded us of just how much we miss other people. And while we may be reluctant to eat in restaurants right now, the positive psychological benefits of going out to eat with friends increases the likelihood that we haven’t seen the last of people dining out. As one might imagine, psychological studies show that intrinsic rewards can be far more impactful than a purely monetary return.

3. Pressures. Human beings are herd animals, and we like to do what everyone else in the herd is doing. For example, if everyone else is speeding on the highway, we speed up, too. That, of course, changes when we see flashing lights in our rear-view mirror: Social pressures give way to an authority figure. When evaluating a behavior, examine who’s telling people to keep doing it.

4. Alternatives to the behavior. People will abandon a behavior if there’s a better way to do it, but shifting to the new behavior needs to be relatively painless. Importantly, technology adoption theory suggests that the alternative needs to already be in use by early adopters. For example, Zoom wasn’t invented during the pandemic. It was already being used by a group of loyal fans when the pandemic hit.

One by one, take a look at each stakeholder and the critical behaviors that drive your business. Do you have reason to believe that this behavior will continue? Or does your analysis suggest that it just might fall away? In that case, it’s time to come up with a plan.

You might find that you’re left with a few behaviors that are difficult to forecast. For example, will your customers shop in-store as a way of bonding with their children? Will domestic travel spike in popularity compared to international travel? In those cases, imagine what the company might do to succeed no matter whether the behavior sustains, transforms, or collapses. By wargaming different scenarios and adding in the known behaviors, you can develop a playbook to adapt regardless of what comes to pass.

Get past the big existential questions and focus on your business.

The brain gets foggy when we grapple with great uncertainty. We may feel like it’s impossible to plan for the future, and we forget that things can quickly change. In this moment, it’s critical to adapt a mindset of learning and discovery. Rather than trying to answer questions that don’t matter, we can rely on the well-researched theories that have mapped behavior change over long periods of time. And we can play out multiple scenarios so we’re ready regardless of the outcome. With that, it’s possible to come up with a radical plan that may even unlock a new era of growth in a post-Covid world.

In this discombobulated time, period western “News of the World” (December 25, Universal) is just the sort of big-screen entertainment in short supply for...
Read more
World News

Covid and suicide: Japan’s rise a warning to the world? – BBC News

"A lot of women are not married anymore," she says. "They have to support their own lives and they don't have permanent jobs. So,...
Read more
European Premier League

Tottenham are the only club ranked inside Europe's top 10 most valuable teams who failed to qualify for the Champions League this season.Fresh analysis...
Read more

Silverstone's Stuart Pringle: "If F1 should decide that Silverstone is the right venue for a sprint race then we would be totally...
Read more
USA

Keller and Heckman offers global food and drug services to its clients. Our comprehensive and extensive food and drug practice is one of the...
Read more

All 50 states vow to open up vaccine eligibility by May 1 or earlier; Pfizer says shots safe for kids 12-15: Live COVID-19 updates...

All 50 states have announced when they plan to open up coronavirus vaccinations to all adults by May 1, and the day arrives today...
Read more
Stock

Biden will have a long list of economic fixes to make: Experts say these are the top 3 – NBC News

Economists and market analysts say that when President-elect Joe Biden takes the oath of office in January, he will inherit a battered economy. While...
Read more
Cryptocurrencies

The supply and demand equation determines the price of an asset. In the past few months, the uptick in institutional demand for Bitcoin (BTC)...
Read more