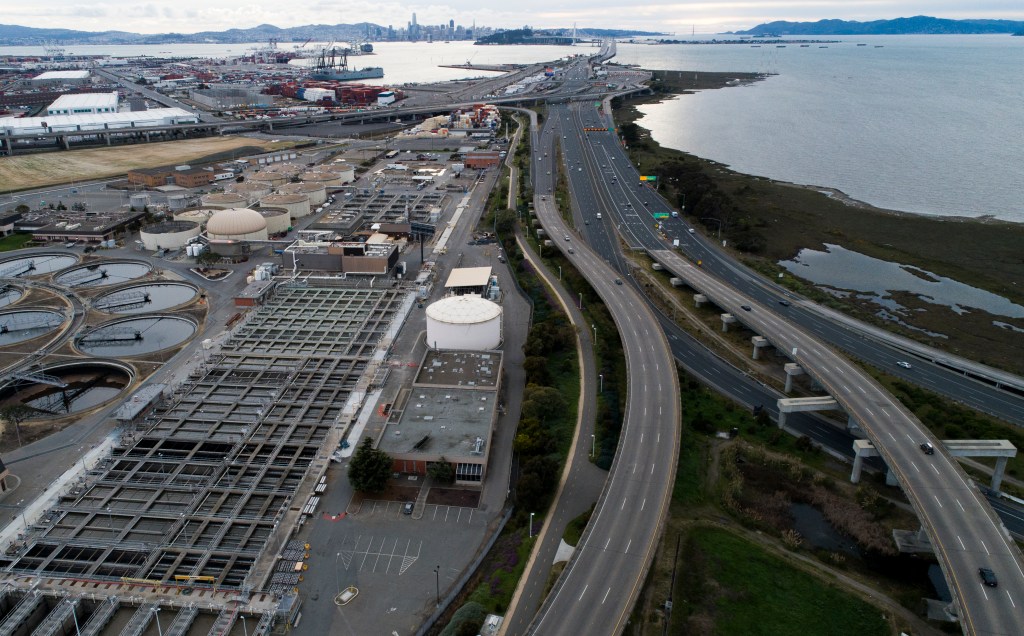 Jobless claims filed by California workers dropped by a tiny amount last week — but the statewide totals for unemployment claims still account for a jaw-dropping one out of every five filed in the United States — a report released Thursday shows.

An estimated 160,000 California workers filed initial claims for unemployment benefits during the week that ended on Jan. 2, which was down 8,700 from the 168,700 who filed first-time jobless claims during the week ending on Dec. 26, the U.S. Labor Department reported.

Jobless claims in the United States totaled 787,000 last week, a small decrease from the 790,000 initial unemployment claims that were filed the prior week, according to the Labor Department release on Thursday.

Despite the improvement, California’s jobless claims represent 20.3% of the jobless claims filed in the entire nation for the week that ended Jan. 2, this news organization’s analysis of the federal report determined.

California’s brutally high share of the nationwide unemployment claims is an ominous reminder of the coronavirus-spawned economic toll that has battered workers in the state for 10 dreary months.

Workers in California are losing their jobs in record numbers, partly as a result of wide-ranging shutdowns ordered by state and local government agencies that are scrambling to halt the spread of the deadly bug.

Making matters far more dreadful for California workers: The state Employment Development Department has faltered in its efforts to break up a logjam of legitimate claims that are stuck in the EDD’s bureaucratic backlog.

For several weeks, the backlog shrank during October and into early November. But from Nov. 18 through Dec. 30, the unemployment claims backlog in California increased for six of those seven weeks, including the three most recent weeks.

“EDD’s ability to continue to decrease the backlog will depend on a reduction in the level of new claims, which is keeping the backlog high,” said Michael Bernick, an employment attorney with law firm Duane Morris and a former EDD director.

However, as of Dec. 30, the California jobless claims bottleneck was at 777,800 — a staggering increase of 44% from the lows that were briefly achieved in early November, an analysis of the EDD backboards shows.

We might not know exactly when the next market crash is coming, but we know it's a certainty to occur at some point. Accepting...
Read more
Business

LONDON — A massive international sting involving 16 countries, including the U.S., has netted more than 800 suspects, the seizure of 8 tons of...
Read more
Economy

ROME (AP) — Pope Francis urged governments on Monday to use the coronavirus crisis as a revolutionary opportunity to create a world that is...
Read more

Reducing the number of teams in the Premier League would be one way to accommodate an expanded Champions League format, according to Juventus chairman...
Read more