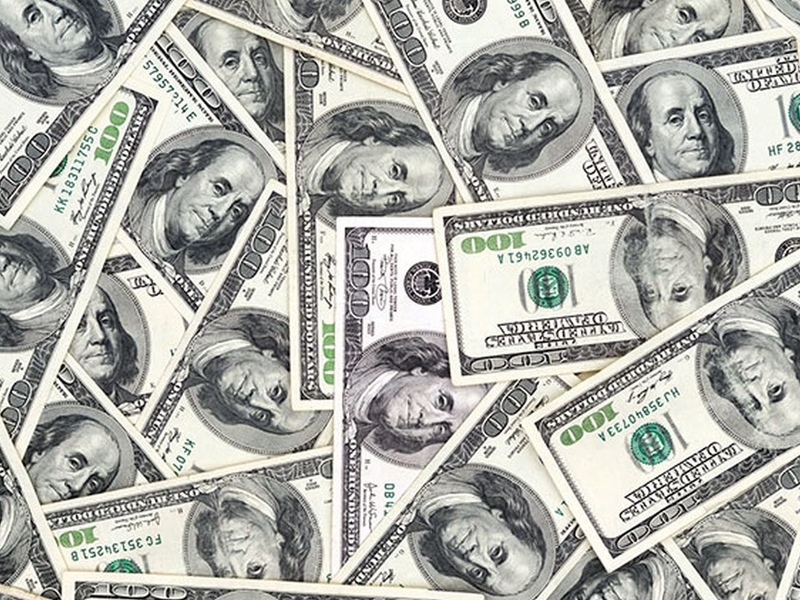 Truist, one of the nation’s largest commercial banks, was launched in 2019 after the merger of BB&T and SunTrust banks.

The Truist business acquired by Ascensus covers more than 1,200 plans with about 125,000 participants and $5 billion in assets. Ascensus will serve as the record keeper for the heritage BB&T plans as well as the plans for which it currently serves as outsourced record keeper.

Empower, which currently provides record-keeping services for Truist through its private-label retirement plan unit, Empower Institutional, will acquire the heritage SunTrust 401(k) record-keeping business, which includes about 300 retirement plans consisting of more than 73,000 plan participants and $5 billion in plan assets.

The terms of the transactions were not disclosed and are expected to close during the first quarter.

“We are excited about the opportunity to provide a smooth transition for these retirement savers and an enhanced customer experience that benefits both retirement plan participants and their employers,” said Edmund F. Murphy III, president and CEO at Empower, in a news release.

OneDigital Investment Advisors, the registered investment adviser and wholly owned subsidiary of OneDigital, acquired about 1,200 plans, representing $10 billion in plan assets in a deal that closed Dec. 31. Terms were not disclosed.

“The institutional 401(k) industry has experienced significant consolidation, and Ascensus, Empower and OneDigital are well-positioned to provide scale and expertise for our plan sponsor clients and their plan participants,” said Joe Thompson, head of wealth for Truist, in a separate news release.

Even as economy heats up, Fed to stick with near-zero rates – Minneapolis Star Tribune

WASHINGTON — Hiring is accelerating as Americans increasingly venture out to shop, eat at restaurants and travel, and inflation pressures are even picking up...
Read more
USA

Tanya Roberts, who starred alongside Roger Moore in the 1985 Bond film "A View To A Kill," as well as classic TV series "Charlie's Angels" and...
Read more

July 31, opening night at Coors Field. No fans in the stands, piped-in crowd noise blaring from speakers, and a cardboard cutout of Dinger...
Read more
Economy

Analysis: The Fed thinks it can have it all: strong economy, job growth, stable inflation – Reuters

A dramatic penalty kick tie-breaker.   Big wins vs. Mexico at home and on the road.   A rare victory in Costa Rica.   And a memorable hat-trick, which included...
Read more

How cryptocurrencies are being adapted for Africa [Business Africa] – Africanews English

Entrepreneurs all over Africa are venturing into new territories even as Africa’s development partners forge new paths to shared prosperity. In this episode of Business...
Read more
Sports

The reverberations throughout sports came swiftly after a jury in Minnesota convicted Derek Chauvin on Tuesday of murdering George Floyd, as athletes, teams and...
Read more
Economy

For nearly a year, the economy has been on a long, exhausting slog toward post-pandemic “normalcy.” And it isn’t over yet.This page — which...
Read more

The latest round of stimulus has offered help to individuals, but includes some desperately needed, ... and...
Read more
Business

The United States Men’s National Team faces Northern Ireland for the first time in more than 70 years in an international friendly at the...
Read more