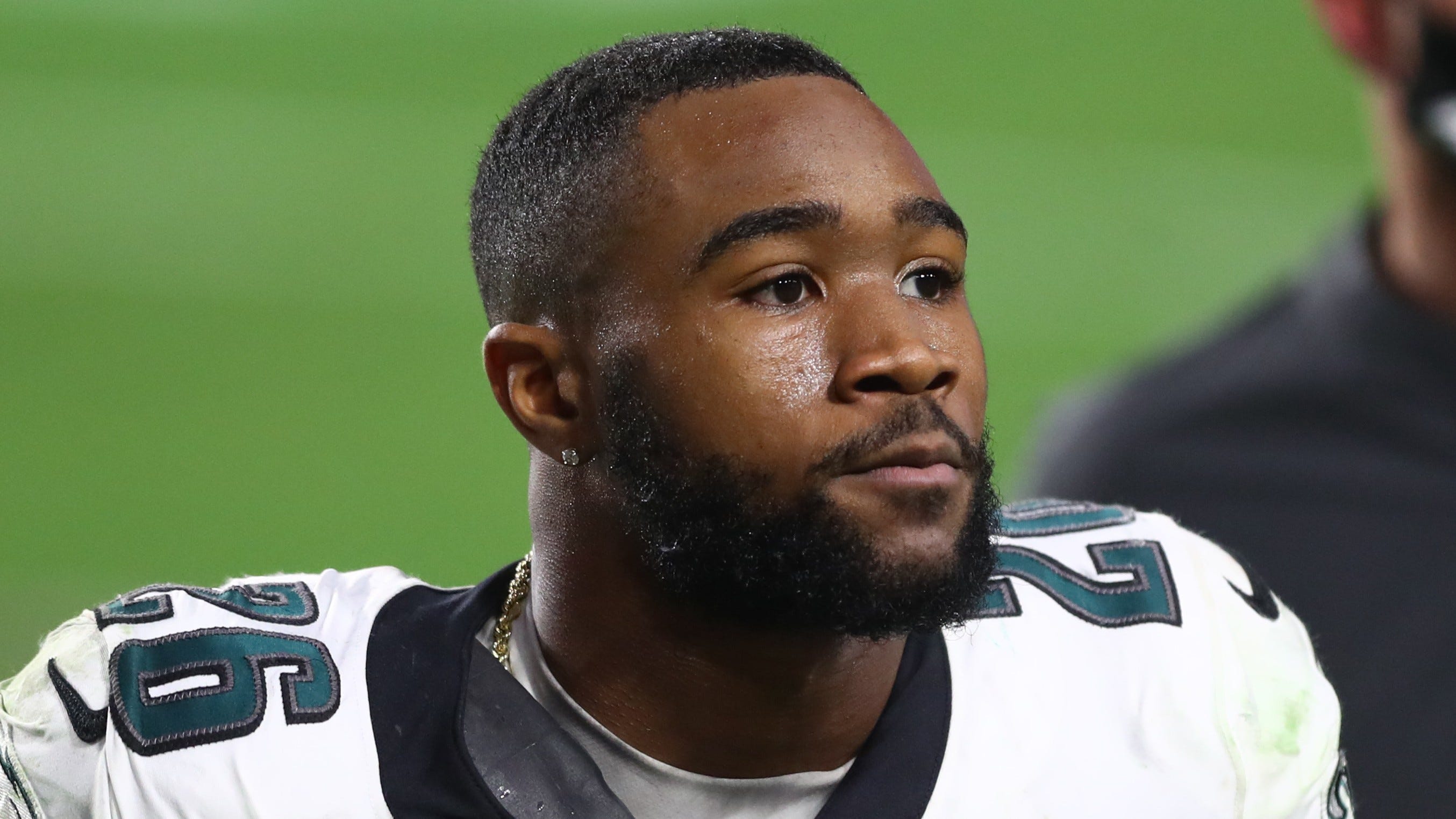 There have been mixed reports about how the Eagles’ players felt about the team’s decision to bench Jalen Hurts for Nate Sudfeld during their Week 17 loss to the Washington Football Team, a move that has created national outrage.

Eagles running back Miles Sanders, who did not play in the game because of a physical injury, says “nobody” on the team liked the decision.

“Man if I’m being honest, nobody liked the decision, nobody,” Sanders told Joe DeCamara and Jon Ritchie on Tuesday’s 94WIP Midday Show. “That’s all I can say really. I don’t know who was the main person behind that decision. All I know is that a lot of people on the team was confused.”

Brandon Graham, who will join the 94WIP Morning Show on Wednesday at 7am, explained that the team understood that Sudfeld was going to play at some point during the game. Head coach Doug Pederson also explained that on 94WIP, as well.

However, according to Jeff McLane of The Philadelphia Inquirer, many Eagles players and coaches on the sidelines were “shocked and outraged.”

Sanders was asked how difficult it was to watch the game.

“Oh man. It was definitely hard to watch just because I wanted to be out there,” Sanders said. “With everything going on, I didn’t want to be one of the guys that was just out. I know everybody has—some people—have legit reasons of being out for the game, but I didn’t want to be out for any reason just because it was the last game of the season and how everything went. I just wanted to go out there and ball out for my teammates for the last time this season, despite how everything went.

But I physically couldn’t go and that was definitely hard for me. Not even going to bring up 1,000 yards, but I just wanted to go out there and finish off the season with my team, for real, for real.”

You can listen to the full interview below.

His colleague Dr. James Nataro, the chairman of pediatrics at the University of Virginia, who is a pediatric infectious diseases expert who studies emerging...
Read more
Stock

LONDON — Fireworks lit up the sky above the Sydney Opera House, but most people were barred from downtown. The ball dropped in New...
Read more

New London football coach Johnny Burns is in the unique position of knowing what both sides...
Read more
USA

To register your club or league, begin by logging in to your individual account at my.usacricket.org. In the left hand navigation, click My...
Read more
Sports

The US is on ‘inequality autopilot’ – how can Biden’s treasury pick help change course? – The Guardian

Teresa Marez has never heard of Janet Yellen, likely to be the next treasury secretary of the United States. But she and millions of...
Read more
World News

TOKYO (AP) — The Latest on the Tokyo Olympics, which are taking place under heavy restrictions after a year’s delay because of the coronavirus...
Read more

Originally, 10,000 local fans were going to be admitted to Olympic events.Foreign fans were banned in March, and organizers repeatedly delayed a decision on...
Read more
USA

Larry King, the Brooklyn-bred man who became cable TV’s most well-known talk-show host, died Saturday. He was 87.King had been hospitalized with COVID-19. He passed...
Read more
Business

Subscribe:Stay in the know with a $1 subscription to the RGJNCET helps you explore business and technology.Naming your business is an important part of...
Read more