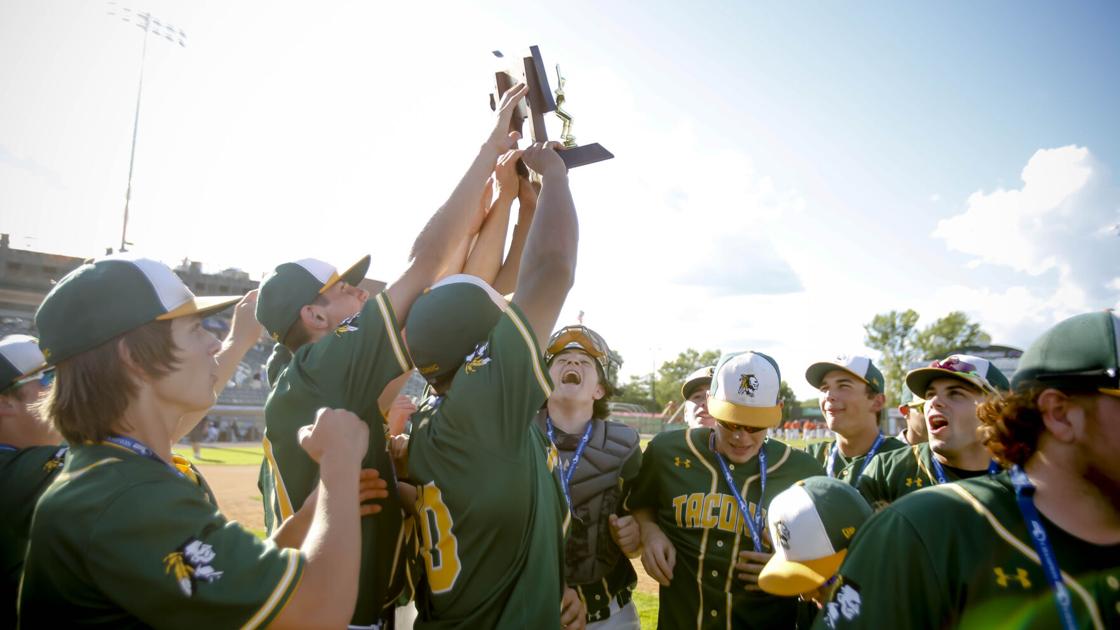 As the calendar changes, we break out our Magic 8 Ball for a look at the year ahead.

I’m waiting for the high school basketball calendar to be unveiled so I can attend two early-season games. I am looking forward to the first Hoosac Valley boys and girls hoop games, because it will be great to see Bill Robinson and Holly McGovern back on the sidelines. Yes Coach Robinson, I still have the video of you dancing on the MassMutual Center floor after winning that double-overtime state semifinal game. If you’re not careful, I’ll break it out. Making no predictions on how good the Hurricanes will be, Robinson and McGovern are first-class coaches, and the teams will be — at worst — tough outs for everyone.

If you have home projects to do, get your supplies before Sunday, Feb. 7. That date is, assuming all goes according to plan, Super Bowl Sunday. Patriots fans don’t have anything to watch for this year, thanks to a sub-.500 record in 2020. So go ahead Pats fans, repanel the den, paint the spare bedroom, put in the new kitchen faucet. You won’t be missing all that much when Green Bay plays Kansas City in a rematch of the NFL-AFL Championship Game. That was what the Super Bowl was first called, for those of you too young to remember.

If you are a UMass basketball fan, I would hold off on purchasing tickets for the NCAA Division I Tournament inside the Indianapolis bubble, which will be held in March. Five games may not be enough of a sample to know whether Matt McCall’s team will be good enough to get out of Brooklyn and into the Big Dance. In McCall’s three-plus years at the helm in Amherst, the Minutemen have done one thing fairly consistently. They have not been able to win close games. In fact, they are 12-25 in games decided by five points or less. In overtime games, UMass is 2-6, and haven’t won since beating Dayton 86-82 in double OT back on Feb. 3, 2018. That will have to change.

This look ahead is easy to find. The toughest ticket for a sporting event in Massachusetts — of course, assuming that fans will be allowed to watch pro teams in person — will be for TD Garden March 3 and 5. That is when the Washington Capitals visit for a two-game series against the Bruins. The first game might take an extra hour because there’s no way the congratulatory video for Zdeno Chara can run for less than 60 minutes. Chara signed with the Capitals ending a 14-year tenure as the Bruins’ captain. Chara is a first-ballot Hall of Famer and will, in short order, have his 33 immortalized in the rafters at the Garden. Get those tickets early.

If you are a lacrosse fan, and there are more of you popping up every day, circle May 30 on your calendar. That’s the day, according to the Magic 8 Ball, that the Williams College men will take to Rentschler Field in Hartford to play in the NCAA Division III championship game. Coach George McCormack’s team had a potential Final Four team last year when the COVID-19 pandemic put a premature end to the spring sports season. Here’s hoping that all college spring sports athletes get a chance to play a full season that includes NCAA championships.

The Worcester Red Sox will begin their first International League season in April. But Polar Park won’t really be christened until Kevin Stannard’s Taconic baseball team takes to the diamond in its fourth consecutive state championship game. It is consecutive because there was no game in 2019 so you can’t hold that against them. That’s why hitting streaks continue if players get days off. I’m looking forward to the veterans like Columbia-bound Anton Lazits and Williams-bound Brendan Stannard to lead the young Taconic talent to the final game.

And if the state finals are played anywhere but Polar Park (or Polar Grounds, in my opinion), then team co-owner Larry Lucchino and the team has really dropped the ball. Sure fans are going to go see Boston’s Triple A players and be excited to do so, but for the team to offer up their brand new ballpark for high school athletes to strut their stuff would be one of the great PR moves of 2021.

Sept. 4 is going to be an interesting day, according to the Magic 8 Ball. That’s when Walt Bell’s UMass football team heads to Pittsburgh for a season opener against Pitt. As of today, former UMass coach Mark Whipple and former UMass player and assistant Scott Woodward are still on the Pitt staff. This will be the first time a former UMass coach will face his former team in Division I-FBS football. The 8 Ball sees a close game for more than a half before the Panthers pull away.

It’s not a critical season for Bell, whose team went 0-4 in the truncated 2020 season. I know that a lot of people on social media are calling for Bell’s head because of how the team played in 2020. I’m not certain that 2021 is that year either, but it behooves the coaching staff to guide the players to some real improvement.

And wouldn’t it be great to see at least one Berkshire County high school team get through the statewide playoff format to a state final. The game could be at Gillette Stadium or at Worcester State or even at BC, but to see a football team get through the state bracket or a soccer team winning a state title after battling teams it might not normally see, would be most interesting. Expect at least one soccer side to get to a state final.

For all of you, here’s hoping that your 2021 will be full of good sports and best wishes.

The stock market was largely down on Monday, although not all of the major market benchmarks reflected those declines. The Dow Jones Industrial Average...
Read more
USA

Big companies raced ahead during the Covid-19 pandemic, leveraging the changes driven by the deepest business disruption in decades to grab a larger slice...
Read more
Sports

Podcast: How can sports be more inclusive of transgender athletes? – NBC Olympics

On Her Turf With each passing year and new athletic evolutions, the Olympics have evolved to reflect those changes. Sports...
Read more
Cryptocurrencies

Dogecoin, the Cryptocurrency That Started as a Joke, Is Spiking – The New York Times

Amid the so-called meme stock frenzy, it is perhaps fitting that a cryptocurrency based on a meme has been swept up in the mania.Dogecoin,...
Read more

How the US Lost to Hackers – The New York Times

Pandora’s BoxThere’s a reason we believed the fallacy that offense could keep us safe: The offense was a bloody masterpiece.Starting in 2007, the United...
Read more
Cryptocurrencies

Does Crypto Belong In Your Investment Portfolio? These 4 Questions Can Help You Decide – NextAdvisor

Editorial IndependenceWe want to help you make more informed decisions. Some links to products on this page will take you to a partner...
Read more

The logo of Binance is seen on their exhibition stand at the Delta Summit, Malta's official Blockchain and Digital Innovation event promoting cryptocurrency, in...
Read more