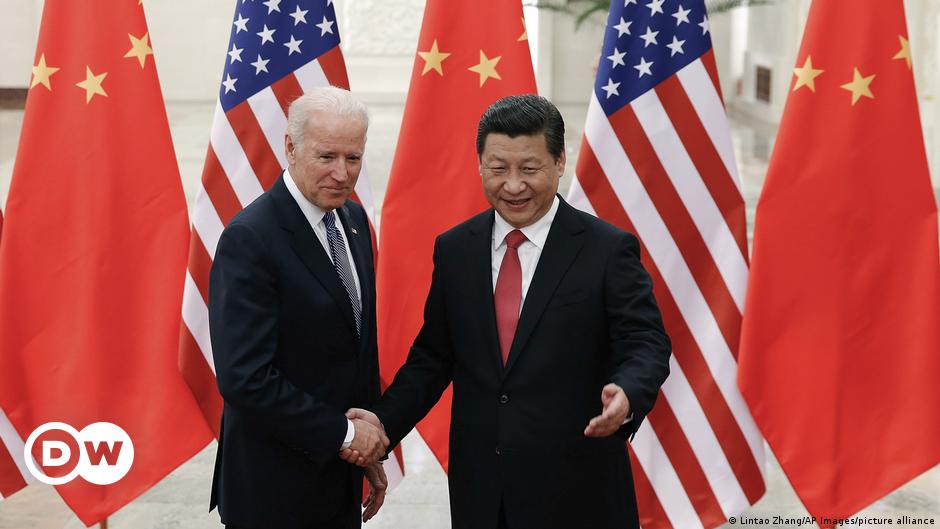 The coronavirus pandemic and its economic fallout will help China rise past the US to become the world’s largest economy, a new report shows. Beijing is now expected to overtake the US by 2028, as opposed to 2033, a UK think tank said in its latest report.

“We expect the United States’ share of global GDP to decline from 2021 onwards, and for the country to eventually be overtaken by China as the world’s largest economy,” the Centre for Economics and Business Research (CEBR) said in an annual report released on Saturday.

“We now expect this to happen in 2028, five years sooner than in the previous edition of the WELT,” referring to the think tank’s World Economic League Table, which measures countries’ economic performance.

China was ‘skillful’ with the pandemic

The quickened pace has been attributed to the difference between Beijing and Washington’s response to the coronavirus pandemic and the recovery that followed. The report hailed China’s “skillful management of the pandemic,” where an early lockdown kept the numbers under control.

The report added that the US would also see a strong post-pandemic rebound in the coming year, but its growth would slow down to 1.9% and 1.6% over the years that follow.

Japan is expected to remain the third-largest economy until the early 2030s, when India could overtake it, pushing Germany to the fifth spot.

Dado Ruvic/Reuters People could "lose all their money" if they invest in cryptocurrencies such as Bitcoin, the UK's financial watchdog said on...
Read more
World News

Getting ‘crushed’ on Melbourne’s path to coronavirus success – BBC News

"I think you'll see the real fallout in March, April and May next year. That will be when you get a real understanding of...
Read more
Business

Cape Town - The Masiphumelele Business Development Forum has come out in support of the area’s youth, saying that its interest lies in protecting...
Read more

Editor’s Note: Maura Collins is the Executive Director of the Vermont Housing Finance Agency and Chair of the Board of Pathways Vermont. This commentary...
Read more
USA

‘You are my wildest dream’: Sydney Barber will be first Black woman to serve as US Naval Academy brigade commander – USA TODAY

Plans and schedules are in place to play high school sports, now it's a matter of the state giving the OK.The Nevada Interscholastic Activities...
Read more
USA

Coach Ron Simms Jr. is stuck in the USA due to visa issues... Star Indian boxer Vikash Krishan, who has ensured a Tokyo berth for...
Read more

The Taliban's firm focus is now on Afghanistan's cities. The situation is fluid but Lashkar Gah, capital of Helmand province where many US and...
Read more
Sports

Despite the stated intentions of the Biden administration, there will be voices within the State Department, the CIA, the Pentagon and in the powerful...
Read more