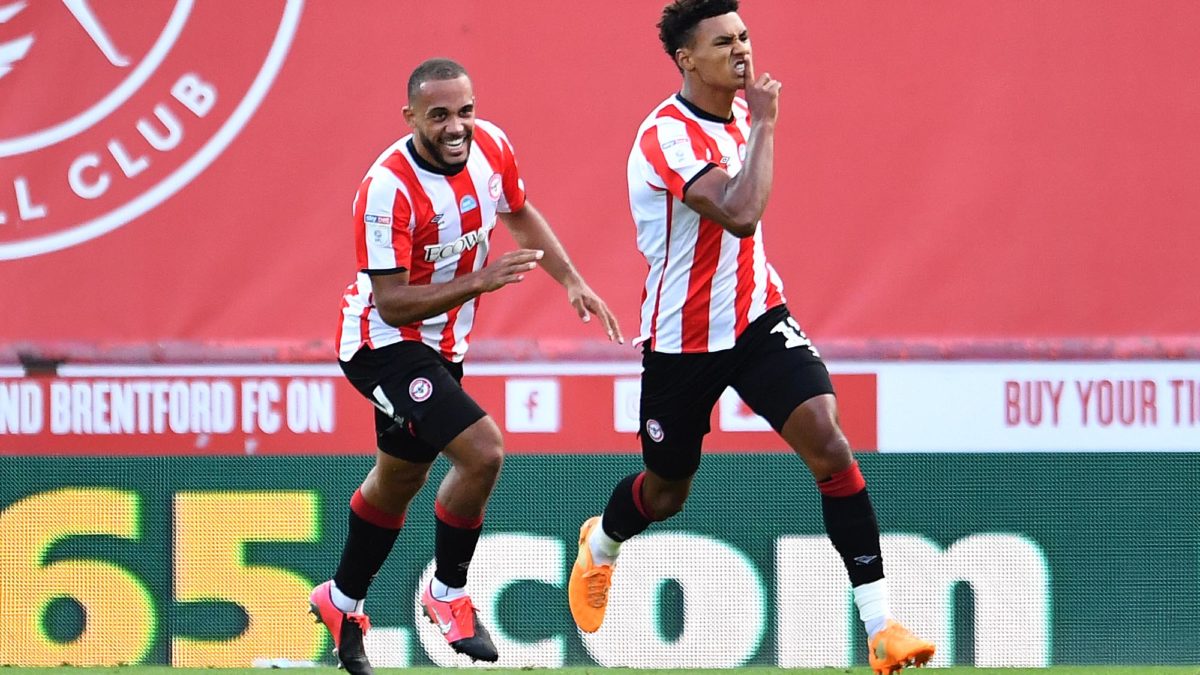 The other remaining teams in the tournament are Manchester United, Manchester City and Tottenham Hotspur. Reaching the semi-finals signifies the furthest that Brentford have ever reached in this competition since it first began in 1960.

What makes this achievement even more interesting is that, starting in 2021, UEFA have introduced a third tier competition all around Europe (behind the Champions League and the Europa League). This tournament is called the ‘UEFA Europa Conference League’.

Due to England being in the top five in the UEFA country coefficients rankings, they will be able to enter one team annually into the group stage of the tournament.

To determine which team is placed in the ‘UEFA Europa Conference League’, the Football Association decided that the winner of the Carabao Cup will represent them in this new format every year.

This year it’s looking extremely likely that all three other teams, besides Brentford, in the semi-finals will already be participating in either the Champions League or the Europa League next season.

If this was to happen, Brentford could make history as the first English team in this new UEFA league and as the first team not from the Premier League to compete in a European League since Wigan Athletic in the 2013/14 Europa League.

Brentford’s route to the semi-final hasn’t been straight-forward. In the five rounds they’ve won, they’ve had to go through three current Premier League teams (Southampton in Round 2, Fulham in Round 4 and Newcastle in the quarter-finals) and two penalty shoot-outs, against Wycombe in Round 1 and West Bromwich Albion in Round 3.

Despite this, coming up against Tottenham on the sixth of January at 3:45AM WST in the semi-final will definitely be their toughest opposition to date.

Aside from the Carabao Cup, Brentford are off to a good start in the Championship. After the first 20 games of the season, they are fourth on the ladder and have won nine matches.

In the Championship, the top two teams at the end of the season gain automatic promotion to the Premier League with the next highest four teams (third to sixth on the ladder) competing in a play-off for the last promotion spot.

In the 2019-20 season, ‘The Bees’ just missed out on automatic promotion having finished third with only two points separating them from second.

Then in the play-offs, they lost to fourth placed Fulham in the final at Wembley 1:2.

According to trade and development body UNCTAD, the global economy posted its sharpest annual drop in output since records began to be aggregated in...
Read more

After months of working with state government, education and health leaders, schools in all 50 states have been given the go-ahead to resume...
Read more
Cryptocurrencies

One of the key reasons why many people are moving away from fiat currencies is that cryptocurrencies offer them almost total anonymity. Furthermore,...
Read more
Economy

By Lucia Mutikani6 Min ReadWASHINGTON (Reuters) - U.S. consumer confidence dropped for a second straight month in December as a deterioration in the labor...
Read more

By Gert NelSouth Africa’s recent droughts are teaching businesses a life-changing lesson: we can no longer simply assume that clean water will always be...
Read more
Stock

The U.S. stock market looks “a bit ragged” after major benchmarks pressed past a series of new peaks this year, according to Paul Nolte,...
Read more

The outlook: The U.S. economy grew at a faster rate in April and May than earlier in the year, according to the Federal Reserve’s...
Read more