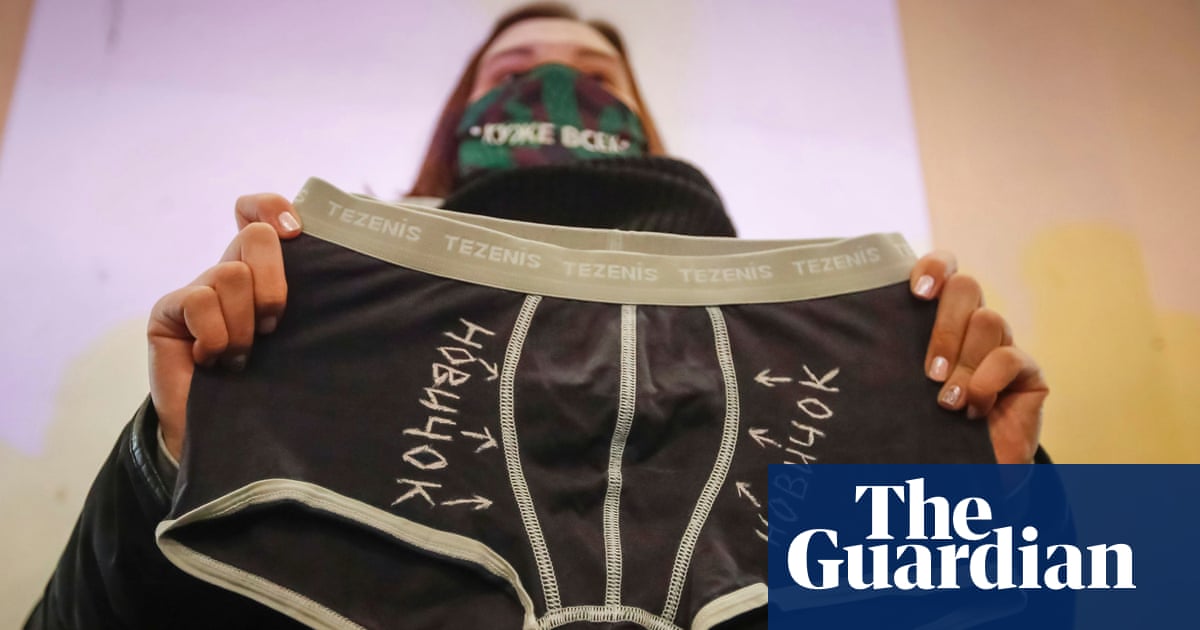 The Berlin doctors who treated Alexei Navalny have published clinical details of his novichok poisoning, in what the Russian opposition leader called the medical proof repeatedly denied by President Vladimir Putin.

In an article in The Lancet medical journal, doctors at Berlin’s Charite hospital detail the symptoms observed as Navalny was admitted into their care in August. They provide information on his physical responses as infusions, treatments, CT scans and MRIs were carried out.

“Ascertaining the involvement of a novichok agent and its biotransformation products in this case was only achieved several days after establishing the diagnosis of cholinesterase inhibitor poisoning and did not affect therapeutic decision,” they write.

‘Do you remember the underwear’s colour?’ – Navalny’s call with duped spy

Navalny was flown to Germany for treatment after he collapsed on a flight from Siberia to Moscow.

Experts from several western countries have determined that Navalny was poisoned by the Soviet-era nerve agent novichok, something that only Russian authorities can administer. The claim has been repeatedly denied by Moscow.

In a dig at the Russian president, Navalny wrote on Facebook that “the most important is that Vladimir Putin is relieved”.

“At every press conference, he exclaims, agitating with his hands to ask when the Germans will give their data?

“That’s no longer important now, the medical data is now published and available to the entire world.”

The Lancet publication came two days after Navalny published a video of an extraordinary conversation with an alleged FSB agent, who said operatives placed the poison in his underpants in August.

The telephone conversation had been recorded in a sting by Navalny, who said he had impersonated an official in the Kremlin’s security council to get the FSB agent to admit to the poisoning.

Russia on Tuesday summoned senior EU diplomats and announced it was imposing tit-for-tat sanctions against member states and institutions.

But the oil barons ran national companies which were confronted by national politicians, whereas the data kings are global beasts. And aside from the...
Read more
World News

The Europa League returns Thursday, with clubs squaring off in the Round of 32 of the competition. For those who aren’t familiar with the event,...
Read more

Around the world, women are excessively affected by climate change, by market fluctuations, or shocks like the pandemic, which has put millions of jobs...
Read more
Sports

TribLIVE's Daily and Weekly email newsletters deliver the news you want and information you need, right to your inbox. 1929 — USC...
Read more
USA

Story Links WACO, Texas – The Baylor Lady Bears will begin their 2020-21 campaign ranked No. 4 in the nation by the USA...
Read more

Federal Reserve Chairman Jerome Powell said the increased spread of the coronavirus posed an important risk to the economy in the months ahead and...
Read more
Stock

Boeing, Pfizer, Lowe’s: What to Watch When the Stock Market Opens Today – The Wall Street Journal

Here’s what we are watching as markets kick into gear Wednesday. — after it appeared 95% effective in final trial results and showed signs...
Read more
Business

Have you ever wondered how your business is really doing? You know you’re making sales, but the money seems to go out the door paying...
Read more

After all, in the early days of the pandemic, cruise ships had been hotbeds for the virus, sometimes stranded for weeks at sea with...
Read more
Sports

Better Times Ahead: What to Expect of the Economy in 2021 – Worth

Financial experts Bob Diamond and Larry Kantor reflect on the economy and financial markets in 2020 and optimistically look toward 2021. ...
Read more