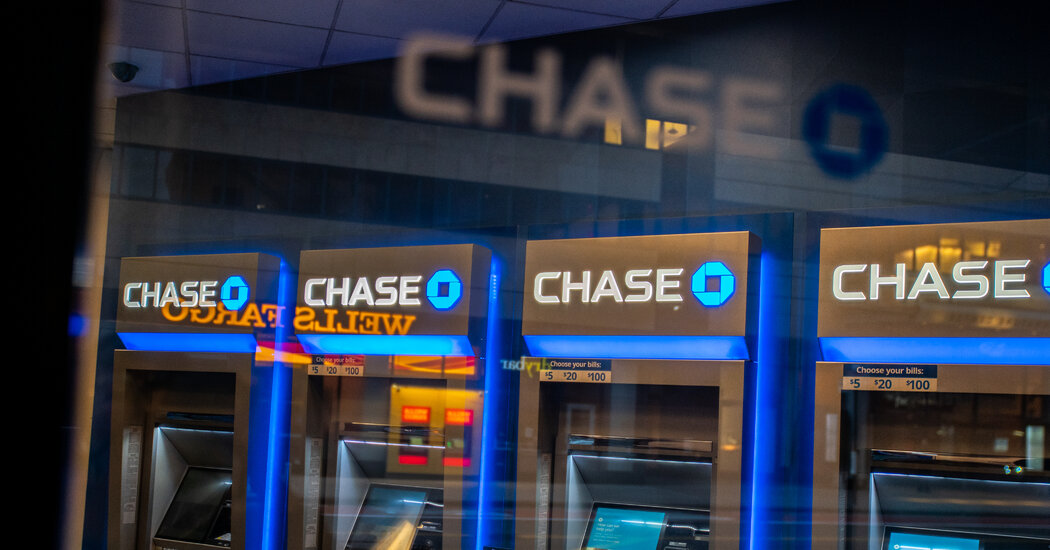 The CARES Act designated up to $10,000 of each E.I.D.L. loan as an advance that lawmakers said would not have to be repaid. But the law required the advance to be docked from the amount that would be forgiven on a business’s P.P.P. loan, according to the Small Business Administration.

Angelina Branca owns Saté Kampar in Philadelphia, an acclaimed restaurant that closed its storefront in May and has been subsisting on pop-up events. Ms. Branca used a $32,000 loan from the Paycheck Protection Program to pay her event workers, but when she applied recently to have the loan forgiven, she was horrified to learn that she would have to repay the $10,000 she received from the Economic Injury Disaster Loan program. Ms. Branca contacted her lender and her congressional representatives to complain.

“That monthly payment wasn’t something I planned on, and it’s $500 a month I can’t afford,” she said. She has been making payments on the debt; those payments should be refunded, according to the bill summaries.

The bill includes contains other aid measures that are not specifically part of the Paycheck Protection Program but could nonetheless help many small businesses. Those include a $15 billion grant fund for closed theaters, museums, zoos and live event venues, and $12 billion for Community Development Financial Institutions, which make loans and grants to people and communities that are often unable to get traditional banks to do business with them.

That amount of money would be transformational, said Jeannine Jacokes, the chief executive of the Community Development Bankers Association, a trade group for community financial institutions.

“Every time we have a recession, low-income places are hit the hardest and are the last to recover,” Ms. Jacokes said. “Treasury is providing the capital for a long-term investment in these communities.”

While lenders anticipate heavy demand for the new loans, some borrowers remain leery. Caren Griffin is still sitting on the $66,000 loan she got in May for Spa Universaire, a hotel spa she owns in Denver. Her spa has been unable to reopen, and she’s nervous about running afoul of rules so complicated that her bank and six accountants she has talked with are still struggling to interpret them.

What’s next for the business of longevity? – The New York Times

DUBUQUE, Iowa (KCRG) - A group of business and community leaders in Dubuque is looking to diversify the workforce by creating more opportunities for...
Read more
Business

Ozy Media is ‘going to open for business,’ its chief executive says. – The New York Times

Ozy Media, the embattled company that announced last week that it would shut down after The New York Times reported that it had misled...
Read more
USA

TribLIVE's Daily and Weekly email newsletters deliver the news you want and information you need, right to your inbox. 1939 — Iowa’s...
Read more

“We were doing really crazy things,” Mr. Bry said. “We discovered that a lot of employees have home lab setups and are working on...
Read more
Business

The 1 Thing That Is Stopping You From Growing Your Business – Inc.

Every week I talk to dozens of business owners looking to grow and scale their businesses, and for the majority of them they all...
Read more
USA

UEFA's proposal for a safety net for Europe's biggest clubs if they miss out on Champions League qualification would have propelled Arsenal and Tottenham...
Read more
Economy

Economists are cutting their growth forecasts for the eurozone economy as a third wave of Covid-19 infections and delays in rolling out vaccines lead...
Read more
Economy