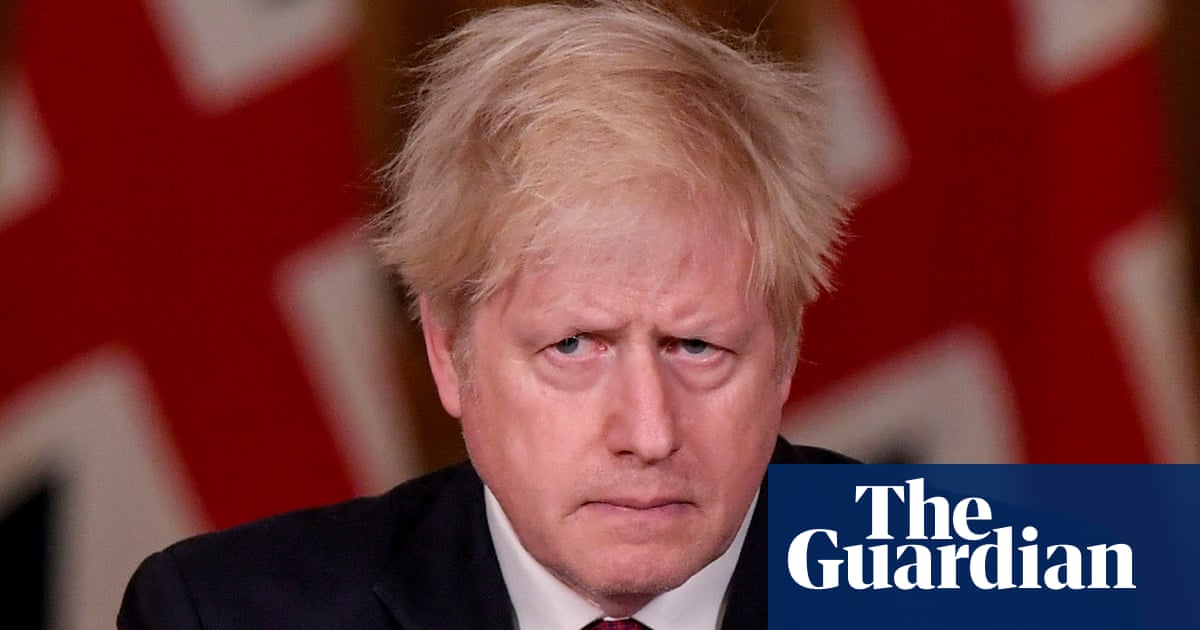 Boris Johnson has been criticised for making a series of wildly optimistic promises during the Covid-19 crisis that have either not materialised or led to U-turns. Here are some of his main pledges:

20 March: “I am very confident that we’ll beat coronavirus. I think we can turn the tide within the next 12 weeks.”

20 May: “We have growing confidence that we will have a test, track and trace operation that will be world-beating, and yes, it will be in place by 1 June.”

11 December: The National Audit Office found the government had spent £22bn on a test-and-trace programme that had repeatedly failed to meet targets for delivering test results and contacting infected people.

17 July: “It is my strong and sincere hope that we will be able to review the outstanding restrictions and allow a more significant return to normality from November at the earliest, possibly in time for Christmas.”

19 December: Johnson announces that he is putting more than 17 million people in southern and eastern England under tier 4 restrictions.

19 July: A lockdown “is like a nuclear deterrent. I certainly don’t want to use it, and nor do I think we will be in that position again.” These comments put him at odds with his chief scientific adviser.

14 October: Johnson dismisses calls from the Labour leader, Keir Starmer, for a “circuit breaker” lockdown, telling the House of Commons that “opportunism is the name of the game for the party opposite”.

16 December: “I want to be clear, we don’t want to ban Christmas, to cancel it … I think that would be frankly inhuman and against the instincts of many people in this country … Nor do we want to criminalise plans people may have made for some time.”

19 December: Johnson announces that many people will have to cancel their plans for Christmas after a sharp increase in cases across London and the south-east. Ministers say those attempting to travel out of tier 4 areas could be arrested.

LONDON (AP) — Despite growing vaccine access, January is looking grim around the globe as the virus resurges and reshapes itself from Britain...
Read more
World News

The Netflix show putting the spotlight on menopause – BBC News

According to the Indian Menopause Society (IMS), the country has 150 million women living with menopause. The average age of menopause is 46.2 years...
Read more

The No. 1 rule in you're participating in a Zoom news conference is to make sure that you're muted.Clemson quarterback Trevor Lawrence, who was outplayed by...
Read more
Sports

12 Sports Plays of the Week – WBNG-TV

(WBNG) — Check out the best plays from the week that were in the Southern Tier sports world with 12 Sports’...
Read more

‘A story of darkness and light’: As US nears 300,000 COVID-19 deaths, vaccines bring hope for better days – USA TODAY

As the USA approaches the once-unthinkable threshold of 300,000 COVID-19 deaths Sunday, experts fear the country is hurtling nonstop toward the next milestone of surpassing...
Read more
European Premier League

The following results were provided by high school coaches or their representatives. Send results each night to prepsports@enquirer.com.  Please submit Team or Athlete of the...
Read more