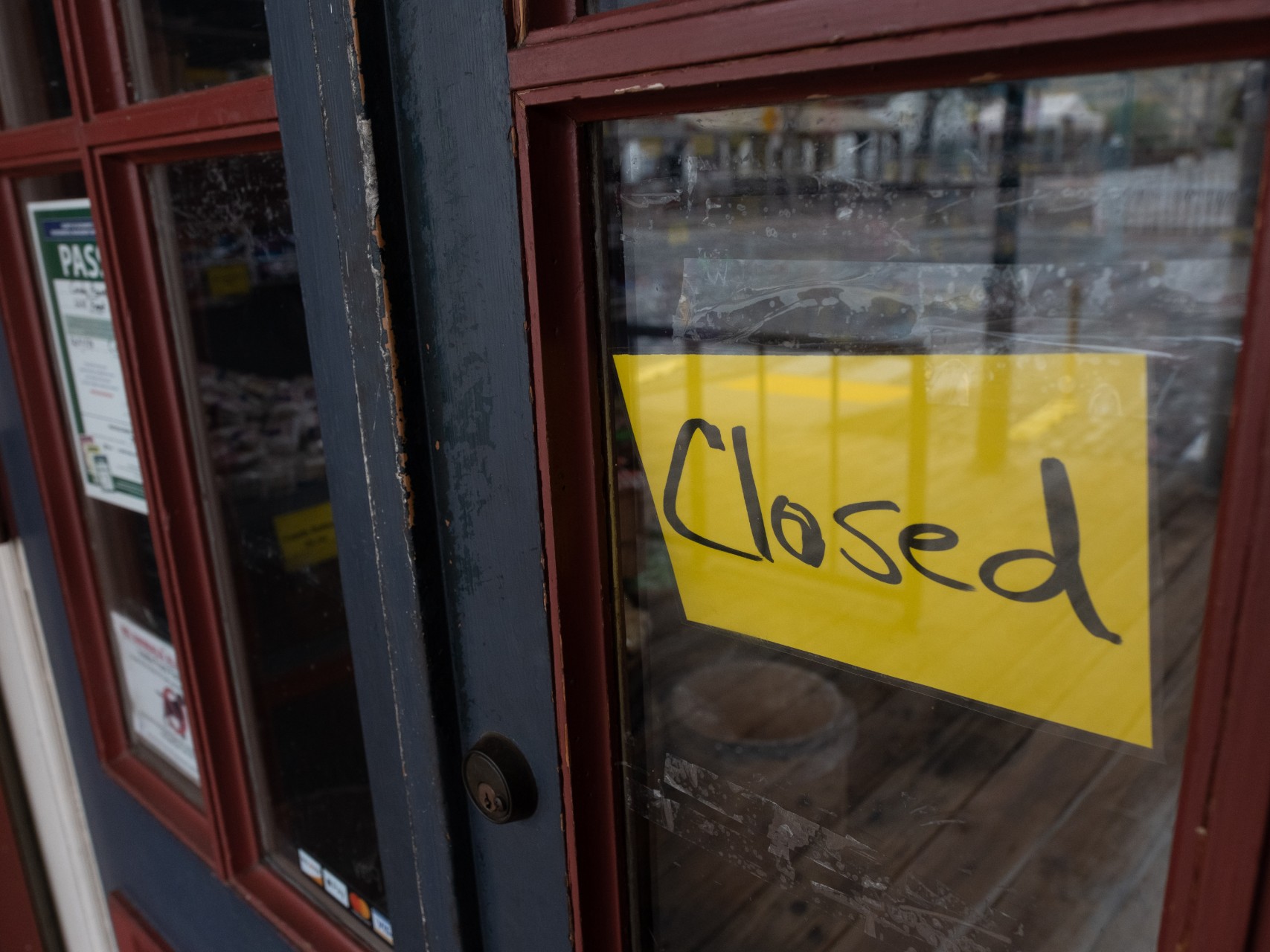 This week, the Sacramento Business Journal is publishing the third part of a series where they focused on how small businesses are coping with the pandemic.

The special report done in conjunction with 40 American City Business Journal publications across the U.S. looks at five local small business people. Each of the people profiled by the Sacramento Business Journal were profiled in early May, early on in the pandemic.

While Steinhauer found that some businesses were doing surprisingly well once they pivoted their operations plans, no business owner is out of the woods just yet. A new survey by the National Federation of Independent Businesses found that about 25% of small business owners say they’ll be out of business if the economy doesn’t improve in the next six months.

This interview has been edited for clarity and length.

Lisandro Madrigal runs the Chando’s Taco chain in [Sacramento]. He’s done relativity well, and he’s actually opened several new locations during the pandemic. If you’re familiar with Chando’s, it’s pretty well set up for takeout, but just before the pandemic, he had actually invested into a new concept, more of an upscale concept called Chando’s Cantina.

One of those two locations is in the El Dorado Hills Town Center, and it’s situated in the spot that he was really counting on traffic from the big movie theater in the town. Obviously, that hasn’t worked out so far, and it doesn’t appear that it’s likely to for some time to come.

On the pandemic’s effect on small medical offices

The other subject that really shows [the pandemic’s effect] is [on] Dr. Christian Serdahl, who owns Eye Site Sacramento. He said he was doing really poorly when we first met him back in May. That was back when a lot of people were forgoing their medical appointments and putting off procedures that weren’t immediately necessary to get done.

His business recovered quite a bit in the months after that into the summer, but now here we are in the biggest surge of the pandemic yet, and he’s seeing business drop off once again.

The pandemic has brought some disruptions that I think probably very few people would have forecasted. One of the subjects we profiled, Kevin Kane, he’s the chief executive of a company called Gatekeeper Innovation in Sacramento. He was new in his position … Gatekeeper’s developed a pull bottle with a combination lock on it. The concept was to better control the distribution of pharmaceuticals to combat the opioid crisis. Now, that product is seeing new applications as more health care is being done remotely, and with telehealth and with pharmaceuticals being distributed through the mail, they’re seeing more demand because of that.

Another incident of that is Kevin Luther, who started the Voluptuary Wine and Lucid Wine brands. He’s a winemaker and he was just starting up right as the pandemic struck. He had plans for a tasting room that never got off the ground … but he was able to quickly pivot. He tells us he’s doing very well with, basically, mail-order wine tasting kits. He sells them to corporate clients for team building exercises and that sort of thing. He’s recently achieved almost a million dollars in revenue a month, and he’s hired a dozen employees to assemble those kits and meet demand for that product.

On a business owner getting COVID-19

[Mike Cimorelli] was not feeling well when we first interviewed him, and it turned out that he had the virus. He lost his sense of taste and smell, felt pretty dragged out for a period of several weeks. As he told us, he seems to be on the mend now. At the same time, he was dealing with that demand for construction work at [his company] TI Builders … Demand dropped off for construction, but any of us who follow the real estate market know, real estate has held up surprisingly well at this point.

He has a backlog, and he might be in relatively good shape for the pandemic world. He was already operating along in Sacramento, also in Tennessee and Texas, and had a fairly remote telework type setup, to begin with.

CapRadio provides a trusted source of news because of you.  As a nonprofit organization, donations from people like you sustain the journalism that allows us to discover stories that are important to our audience. If you believe in what we do and support our mission, please donate today.

Social entrepreneurs and business leaders who want to promote equity in their workplaces have something to learn from the Black entrepreneur Madam C.J. Walker....
Read more
Economy

LONDON, Aug 20 (Reuters) - The Taliban sweeping to power in Afghanistan has thrust one of the world's poorest countries back into the limelight.The...
Read more
Stock

HONG KONG -- China weathered the economic fallout from Covid-19 better than any other major country, and economists are predicting a bigger snapback this...
Read more
Sports

If the photo from above this Birmingham home were to carry a title, one choice could be: “How I Spent My COVID Lockdown.”There’s barely a...
Read more

Construction workers pouring wet concrete on a road. With 20% of the planned infrastructure bill, or $110 billion, dedicated for the construction of roads...
Read more
Cryptocurrencies

A children’s museum in the southwest suburbs has become the first in the nation to accept donations in the form of cryptocurrency. The Children’s...
Read more
World News