Tottenham are the only club ranked inside Europe’s top 10 most valuable teams who failed to qualify for the Champions League this season.

Fresh analysis by financial giants KPMG has given a damning outlook on Jose Mourinho’s side, who did not make football’s elite competition despite being judged to have a more valuable team than the likes of Juventus and Paris Saint Germain.

KPMG released a table of their findings which showed Manchester City and Liverpool to be the two most valuable sides in European football, with Pep Guardiola’s men carrying a valuation of a staggering £1.056billion. 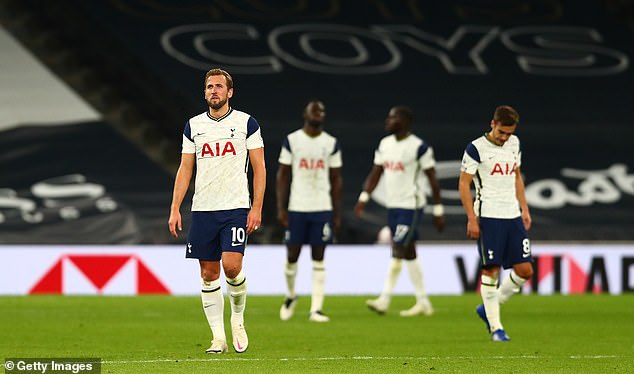 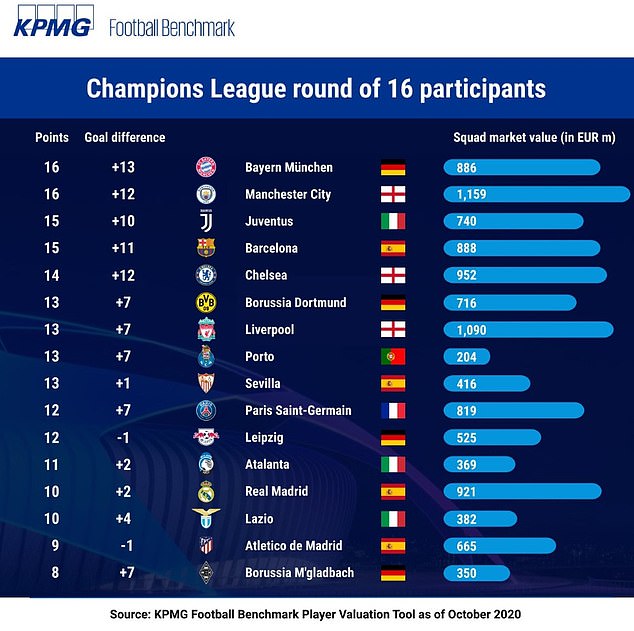 The research shows that money certainly talks, as each of the other top 10 most valuable teams, Spurs aside, have made it to the last 16 of the Champions League.

KPMG deem City to be Europe’s most valuable side, with rivals Liverpool just fractionally behind.

Chelsea are placed in third following a summer of big spending and talent recruitment, with a valuation of £865m. This puts Frank Lampard’s side above both Real Madrid (£837m) and Barcelona (£807m). 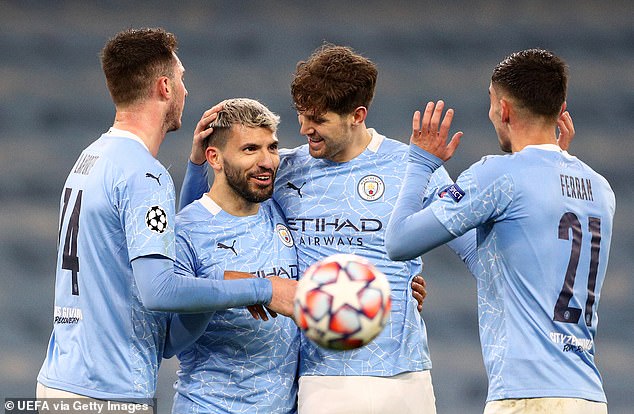 Teams with the lowest value to progress in the Champions League this season include the likes of Borussia Monchengladbach and Porto.

Matches for the knockout stage of the competition will commence in early 2021, when it is hoped a larger number of supporters will finally be permitted to return to the stadiums.

In April, a UK university study actually deemed Tottenham to be the Premier League’s most valuable football club, though this detailed research took into account the full commercial operations of clubs. 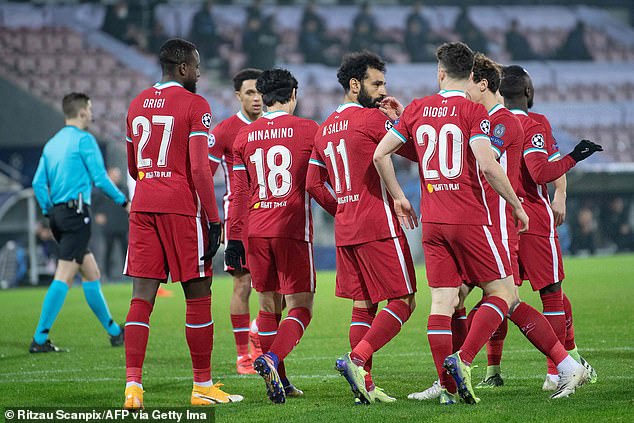 Liverpool sit marginally behind City, though both teams are worth more than £900m

In the body of work compiled by University of Liverpool Management School football finance expert Kieran Maguire, Tottenham were shown to have gained several yards on competitors with thanks to their highly regimented and generally low wage system, along with a ‘highly commercial’ stadium with continuous earning potential.

Such figures only serve to add pressure to manager Mourinho, who is enjoying a fine season with his side sitting top of the Premier League at present.

Musk's SpaceX has many investors for its next massive round, which may close in February, sources said. Sources said this deal could value the company...
Read more
Economy

Britain is ‘bouncing back’ into the same old economy – The Guardian

In some government circles, the excitement before Britain’s opening-up and return to something like normality is making ministers giddy.Grant Shapps says everyone may start...
Read more
Cryptocurrencies

Disney, joining other large entertainment companies, is going all in on streaming. A four-hour investor presentation Thursday is making that abundantly clear, as company executives...
Read more
European Premier League

PSG, backed by Qatar Sports Investment since 2011, reached the Champions League semi-finals last season and the final the year before that, but...
Read more

MANITOWOC – Metal Art of Wisconsin owner Shane Henderson never would have imagined five or six years ago that his metal-working hobby would blow...
Read more
Sports

UEFA has unveiled the bidding process for Euro 2028, the tournament which would fall the same year as FIFA’s first biennial World Cup if...
Read more

NEW DELHI—India’s economy is growing at a record pace but still digging out from one of the deepest recessions to hit any major economy...
Read more
Cryptocurrencies

What happened The week is drawing to a close, and cryptocurrencies are once again trading lower. Here's how prices look for the three biggest...
Read more
USA