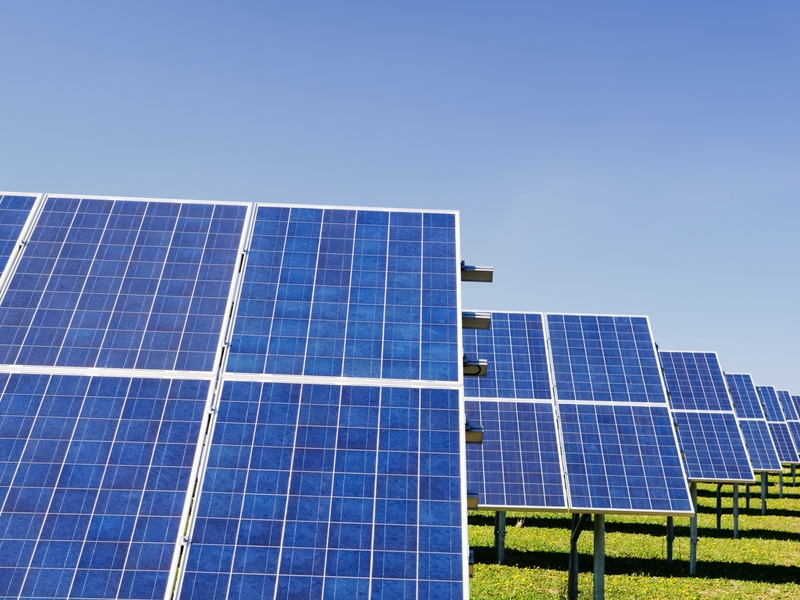 Exelon has struck a deal to sell its solar energy farms for $810 million.

The Dec. 8 deal with Toronto-based Brookfield Renewable Partners was disclosed in an unusually terse Securities & Exchange Commission filing after the close of trading today.

Exelon isn’t one of the biggest solar-power players in the U.S., but its business is sizable. The solar farms either in production or under construction across about 600 sites across the country generate up to 360 megawatts.

The 60 Exelon workers tied to the business will transfer to Brookfield, one of the largest publicly traded global owners of renewable power projects, according to the filing.

“The transaction does not impact Exelon Generation’s commitment to advancing clean energy and supporting its existing renewables business,” the company said.

But it will remove Exelon from the business of owning solar assets. The company’s role now will be to sell solar power generated by others through its Constellation unit, which sources electricity for business and residential customers.

The deal comes as Exelon is considering spinning off its entire power-generation business, which investors don’t value and has struggled in an era of low wholesale power prices. Exelon is the largest nuclear power generator in the country, and nukes have been particularly hard hit by market forces. It’s threatening next year to close two nuclear stations in Illinois unless it can win new state subsidies from the Legislature.

In the filing, Exelon didn’t say how the $810 million would be paid. The solar facilities are encumbered by debt, so some of the purchase price could be in the form of debt assumption. A spokesman said the company would have no further comment.

Proceeds, the company said, would be “used for general corporate purposes.” Exelon has been focused on investing cash from its generation business into capital investments for its utility operations, where returns are rate-regulated and not tied to market forces.

The deal is expected to close in the first half of next year.

The USA Men’s Basketball team will compete in the Tokyo Olympics this summer with a roster featuring NBA stars as well as former gold-medal...
Read more
Stock

‘America First’ puts the U.S. economy at risk while China, Europe and the rest of the world power forward – MarketWatch

Over the past four years, the Trump administration’s fear-based U.S. nationalism has moved the conversation on trade to degree of protectionism levels rather than...
Read more
Sports

Advocates say THC does not enhance sports performance. So why is it banned? – NBC News

For many, the announcement that U.S. track and field sprinter Sha'Carri Richardson had been suspended for a month after a failed drug test following...
Read more

"As long as they wear hijab, it's important for them to study," says Mawlawi Salahuddin, in charge of the Taliban's local education commission. In...
Read more
Business

Here are the business sectors expected to thrive, dive under Biden administration – OregonLive

Now that the campaigning is over, the work begins for Joe Biden to start making good on the policy changes he promised. Here’s a...
Read more
Economy

BEIJING — After a year of leading the global economy out of the pandemic slump, China’s growth is now starting to level off, as...
Read more