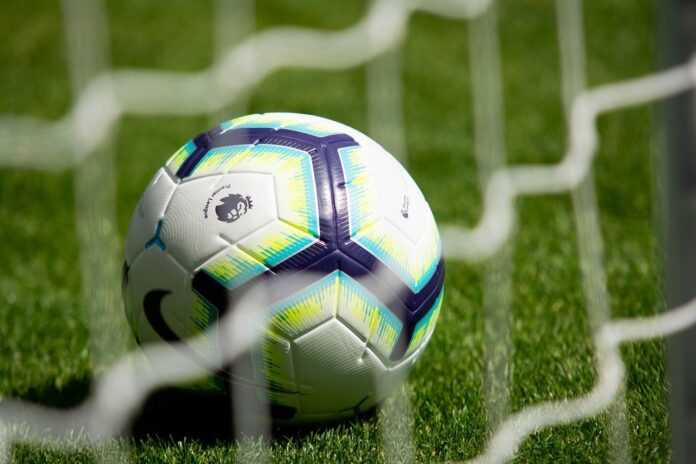 Premier League sides shocked the world when they dominated European competitions in the 2018-19 season. Liverpool and Tottenham faced off in the UEFA Champions League Final in Madrid, as fans witnessed a London derby in the UEFA Europa League Final in Baku between Gunners and Blues, as well.

It was the first time ever that clubs from the same league made it to both European finals. This was the breaking point for an imminent question: “Is the Premier League the best in the world, or was it only a one-time thing?”

Throughout this article, we will try to answer this complex question, always presenting you with accurate numbers and facts to reinforce our points.

This is the strongest argument in favor of the Premier League. They outnumber every other major league in the world when it comes to the number of called-up players on international fixtures.

Premier League big-six clubs have usually more than 11 players out on international duty. That literally means that when you watch a big-six playing, you are watching the best players in their respective countries. It genuinely transmits an impression that almost every club in the league is a mix-up of top-tier national teams like Brazil, Germany, Portugal, Spain, and so on.

It happens in other leagues, as well, but not at the same rate as in the Premier League.

It’s no secret that competition is fierce in the English Premier League. It is virtually impossible to predict Premier League results beforehand, as every big-six has reasonable chances of winning the league.

Other leagues in Europe are often a two-horse race, or there’s an ongoing one-club hegemony. Serie A’s Juventus and Bundesliga’s Bayern Munich are good examples of absolute powers in their respective leagues.

Liverpool, who today are one of the most talented clubs in the world, spent 30 years in search of a Premier League trophy. Arsenal are 16 years without winning it, too.

It is absolutely unthinkable that every other world-class club in European leagues would spend the aforementioned amount of years with no domestic league titles.

That’s sort of okay with the Premier League, as everyone understands how difficult it actually is to win it.

Although the Premier League has better overall teams than top-tier leagues in Europe, the UEFA Club Coefficient Rankings says the opposite. According to UEFA’s Association club coefficients, Spain’s La Liga is currently ahead of EPL clubs.

Spain leads with 87.426 points, as England sits second on 85.997. These points indicate how well overall clubs from the main leagues have been doing over the past years.

Besides performing well in their own domestic leagues, clubs need to dominate in European competitions, too. The further a club goes in Europe, the more points it will acquire for its League’s coefficient points.

You may be asking yourself: “What are these points useful for at the end of the day, anyway?”

Well, these points basically decide how many clubs from a league will get European football next season. Currently, Spain, England, and Italy can send seven representatives each to European competitions, the most out of every domestic league that belongs to UEFA.

Also, clubs get individual points in the UEFA coefficient ranking. It will be useful for UCL draws, as the most points a club has, it will be placed at higher pots in the draw, meaning they can avoid tougher opponents in the Group Stage.

Although Spain leads the UEFA club coefficient rankings, numbers show that La Liga clubs are losing quality overall. Premier League clubs, on the other hand, are getting more and more powerful as time goes by, and it is expected that PL clubs will soon knock Spanish La Liga off its perch.

Opinions are subjective and tend to change according to multiple variants. But today, in 2020, the Premier League can be labeled the best league in the world. Not only that, but we can also expect to see more seasons like the 2018-19 one, with European finals getting bossed by English clubs once again.

Cryptocurrencies continue to be speculative instruments, which investors mostly use as a store of value rather than a means for commerce, despite some...
Read more
European Premier League

The English Premier League is perhaps the game's most globalised division in many ways, including in terms of who owns its clubs, with just...
Read more
USA

For the second time in two decades, the Ryder Cup has been thrown off its pattern.  Since returning from World War II in 1947, the...
Read more

Cryptocurrency 101: All You Really Need To Know – Forbes

By Richard Eisenberg, Next Avenue Editor Getty Images Until now, we've never published a Next Avenue article about cryptocurrency or Bitcoin or...
Read more
USA

Weekend countdown: Cristiano Ronaldo returns to Manchester United – as it happened – The Guardian

That’s quite enough excitement for one day. Will football ever be the same again after Cristiano Ronaldo returned to Manchester United? I suppose...
Read more
World News

A Tense Weekend in European Soccer – The Ringer

After a weekend full of tense matches, moments, and situations all around Europe, Musa and Ryan do their best to summarize it all. They...
Read more