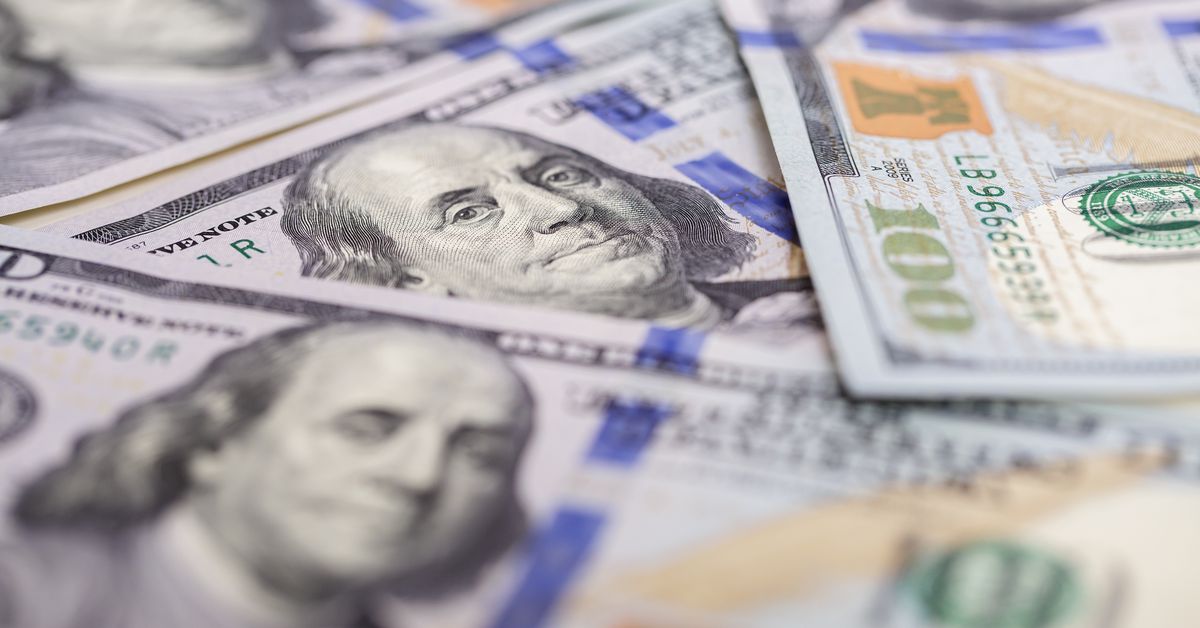 A week after Gov. Jay Inslee announced a new round of aid for businesses, workers, and nonprofits in Washington, the state’s commerce department officially opened up applications for $50 million in new small-business grants this week. The additional funds are part of $70 million in total relief, with the remainder going to businesses that applied in two earlier rounds of the Working Washington grants program. Applications opened Wednesday, December 2, and the deadline is December 11.

Inslee has promised that industries most impacted by recent COVID-19 restrictions would be prioritized, which includes restaurants and bars, and the funds have a fairly flexible range of uses, covering expenses or costs incurred due to the pandemic and to continue business operations. The state is also earmarking $25 million in new financial aid to residential rent assistance, and $15 million to energy assistance for low-income residents.

But there’s only so much money to go around in the state coffers from the federal CARES Act, and it remains in doubt whether the available assistance will be enough to keep restaurants, bars, and workers afloat for very long. The maximum grant available is $20,000 and, while every little bit helps, that amount for businesses in Seattle — which face high rents in addition to other costs — will likely close any funding gaps for only few weeks. The support may last just a little longer for those who can get creative in stretching the cash.

“The cap is based on estimates of the number of establishments in need who will apply and doing our best to accommodate as many as possible in a meaningful way with the available funds,” says Penny Thomas, media relations manager at the Washington Department of Commerce. “The first two rounds were far over-subscribed and many applications were not funded, even with much lower amounts on average.”

Such a high demand and limited state resources only serve to highlight how important it is that greater relief comes from the federal government. Inslee said he has urged Congress and the administration to act on a new stimulus, but even as such a bill comes into focus, the outlook doesn’t look great for restaurants or those at the lower end of the pay scale.

“On a legislative level, we need more federal assistance,” says Donna Moodie, owner of Marjorie on Capitol Hill. “They hold the purse strings, and they seem to have support for big industries. We need grants, not loans. We need lifelines. We need legislature that prioritizes the devastating effects of COVID-19 on the health and well being of our community and the financial health of the small-business community, the arts community, and all of their employees.”

The Washington Hospitality Association has warned that the latest restrictions on restaurants — with indoor dining banned until at least December 14 — could lead to 100,000 lost jobs. While Inslee said the state’s unemployment department can handle a large new influx of applications, the federal stimulus money that provided an extra boost to unemployed workers earlier this year is nonexistent right now, and it’s unclear whether any more will be forthcoming.

“This is the time of year so many people [in the hospitality industry] make their money,” says Luca Sacchetti, who has been a server off and on for 25 years, most recently at El Gaucho. After going on unemployment earlier this year, he was hired back at the steakhouse’s new flagship, but the restaurant had to close for dine-in service just a week after opening due to restrictions. “A new stimulus would be huge for some people like me.”

It’s possible that by the end of December, COVID-19 cases may drop to a low enough level that Inslee may consider loosening dining restrictions again in Washington. But truly game-changing developments, such as the wide distribution of a vaccine, are still months away. For now, every dollar will need to count.

ROCKY RIVER, Ohio – The coronavirus pandemic is creating a tough climate for many local businesses – from boutiques to beauty shops, restaurants to...
Read more

BLOOMINGTON — Those hoping the latest IHSA Board of Directors meeting would inform high school athletes statewide about the fate of their winter, spring...
Read more
World News

Bitcoin bulls sitting on massive long-term gains might be able to laugh off the most recent selloff in it and other cryptocurrencies, but the...
Read more
European Premier League

Arsenal's best chance of qualifying for next season's Champions League is almost certainly through winning the Europa League but with 27 league...
Read more
Economy

The US Economy Is Leaving Midsize Companies Behind – Harvard Business Review

Despite low interest rates and a generally stable economic environment, 2010–2019 saw the slowest growth among midsize companies and a continual deterioration of...
Read more