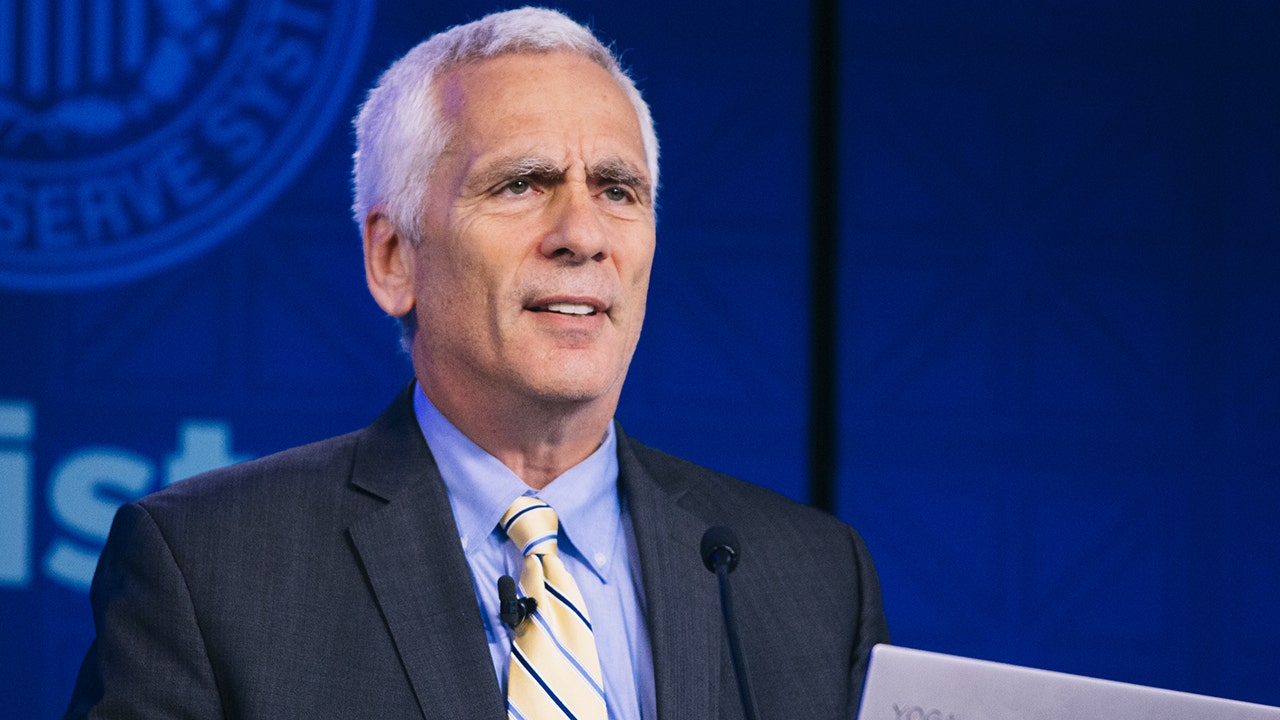 Trump economic adviser and FreedomWorks economist Steve Moore on what to expect from the Biden administration’s economic policies.

President-Elect Joe Biden announced members of his economic team this week, including a longtime adviser who has some ideas for reinvigorating the economy when the pandemic passes.

Jared Bernstein, who has been tapped to serve on Biden’s Council of Economic Advisers, previously said the U.S. economy would need to be reinvented – centered largely on a reimagined relationship with the government.

“The coronavirus, too, demands a thorough restructuring of the relationship between government and markets — one that leaves us much better prepared for a set of challenges that tend to recur but that somehow always surprise us,” Bernstein said in an op-ed published in The Washington Post in March. “We need to restructure the role of government in the economy to avoid, at best, being back here again in a few years — and, at worst, the implosion of a capitalist society that large swaths of the public have every right to question.”

Restructuring could involve more direct federal aid for businesses, in addition to a “comprehensive system of social insurance, from cradle to grave.” The latter would include federalized unemployment insurance, as well as a different form of retirement security.

Bernstein, who previously served as chief economist and economic adviser to Biden during the Obama administration, said the globalized economy and inequality are driving the need for changes.

During testimony before lawmakers in July, Bernstein said the most important factor in jumpstarting the economic recovery was getting the virus under control.

“By forcefully taking charge of the public health aspects of the crisis and by ensuring that fiscal relief will be there as long and as deeply as people need it, Congress can help reduce the American people’s uncertainty and economic insecurity,” Bernstein said before the Joint Economic Committee.

On Tuesday, when speaking of the President-elect’s agenda, Bernstein advocated for the need to build back an economy that’s more resilient and inclusive.

U.S. stocks fell Thursday amid a pickup in Covid-19 hospitalizations and renewed talks of lockdowns and restrictions to curb the virus’s spread. Investors...
Read more
USA

‘That business is not coming back.’ Shoprite says many smokers, drinkers sticking to black market – Business Insider South Africa

(Getty)Shoprite lost a sizeable chunk of its alcohol and cigarette sales to the black market during sales bans in the pandemic.Its CEO says that...
Read more

“Brilliant! Just brilliant in its simplicity and clarity.” This was my response to Monte Wyatt, CEO of Adding Zeros, when asked about the five exponential growth disciplines....
Read more
Stock

Auckland, New Zealand (January 17, 2021) – The third and final day of the opening set for the Prada Cup Challenger Selection Series would...
Read more

Report: Copa America could be played in USA – Yahoo Sports

Copa America could be switched to the USA, as fears continue over the current coronavirus situation in South America. After being delayed by a...
Read more
World News

There was an era — and that era was the 1970s — when a Time magazine poll named news anchor Walter Cronkite as “the...
Read more

China is locked in a heated diplomatic confrontation with the U.S. At home, President Xi Jinping continues to strengthen his grip on power. All...
Read more
Economy

The U.S. economy shrank in 2020 for the first time since the financial crisis, but grew rapidly in the fourth quarter and is forecast...
Read more