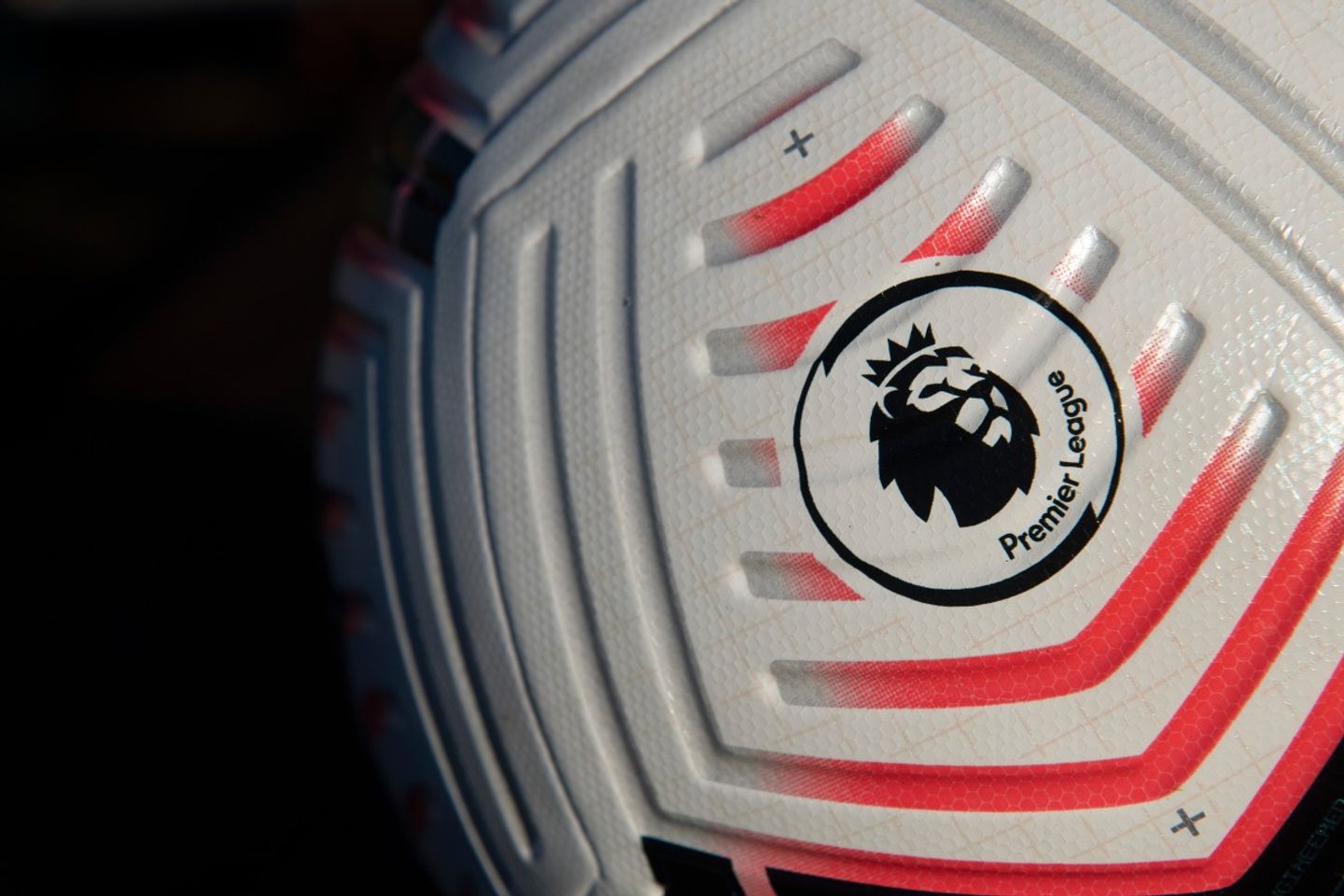 Why are the rules being introduced?

When the UK leaves the EU on December 31, players from European clubs of any age will not be able to freely move to clubs in the UK as they have been doing.

How have they come about?

The Premier League, FA and EFL have been in dialogue for some months over the exact entry requirements for transfers from overseas.

The regulations are designed to safeguard the future of the England national football team, while also allowing domestic clubs to remain competitive and have the ability to sign the best players.

What does this rule involve?

Under FIFA’s regulations, international transfers are only allowed if the player is over 18.

However, there is an exemption for the EU and the European Economic Area which allows players between the ages of 16-18 to move clubs providing they receive a sufficient standard of football training and academic teaching,

With the UK leaving the EU, Premier League clubs must, from January 1, wait until players are 18 or older before they are able to sign them.

Are there any other standout rules?

Players joining the Premier League from EU clubs will have to gain a ‘Governing Body Endorsement’ (GBE).

The GBE will operate on a points-based system that is similar to the current work permit arrangement in place for transfers from outside the EU.

The number of overseas under-21 players a club can sign will also be limited, starting at three in this coming transfer window and then limited to six per season from the beginning of the 2021-22 campaign.

How will work permits be decided?

The points-based system will factor in:

Players who are just short of meeting the threshold may be considered for a GBE by an ‘Exceptions Panel’.

Traders work on the floor of the New York Stock Exchange.NYSEU.S. stock futures slipped on Sunday night ahead of the first session of 2021...
Read more
USA

The USA men finished 4th in the Madrid 7s as the young players finished off the two weeks of tournaments.The Eagles were somewhat shorthanded...
Read more
Sports

{{featured_button_text}} One league is ready to play. Another is getting close. A third is still in limbo.Local basketball teams are preparing to play...
Read more

Starting a business this year? Here are a few things to consider before taking that leap of faith. Grow Your Business, Not...
Read more
USA

When will I get my third stimulus check? IRS begins sending first round of $1,400 COVID-19 relief payments – USA TODAY

The third round of stimulus checks will start hitting bank accounts for eligible Americans as soon as this weekend, the IRS said late Friday.“Following approval...
Read more
World News

NEW YORK — State lawmakers across the U.S. are taking actions to limit the emergency powers of governors — not just in the...
Read more

As Covid-19 runs riot across the world, China controls the pandemic – NBC News

Masks, hand sanitizer and temperature checks three times a day.That's the average day for millions of schoolchildren in China, as the country where Covid-19...
Read more
USA

In a match pitting together the two teams that won gold and bronze at the previous Olympics, the United States beat China in straight...
Read more
Business

It’s the latest clash in a long separation between the GOP and the business community, which has historically been closely aligned with the party...
Read more

Colonial Pipeline said Wednesday "it initiated the restart" of operations after having to shut off the conduit following a cyberattack last week.The pipeline was set to...
Read more
Cryptocurrencies