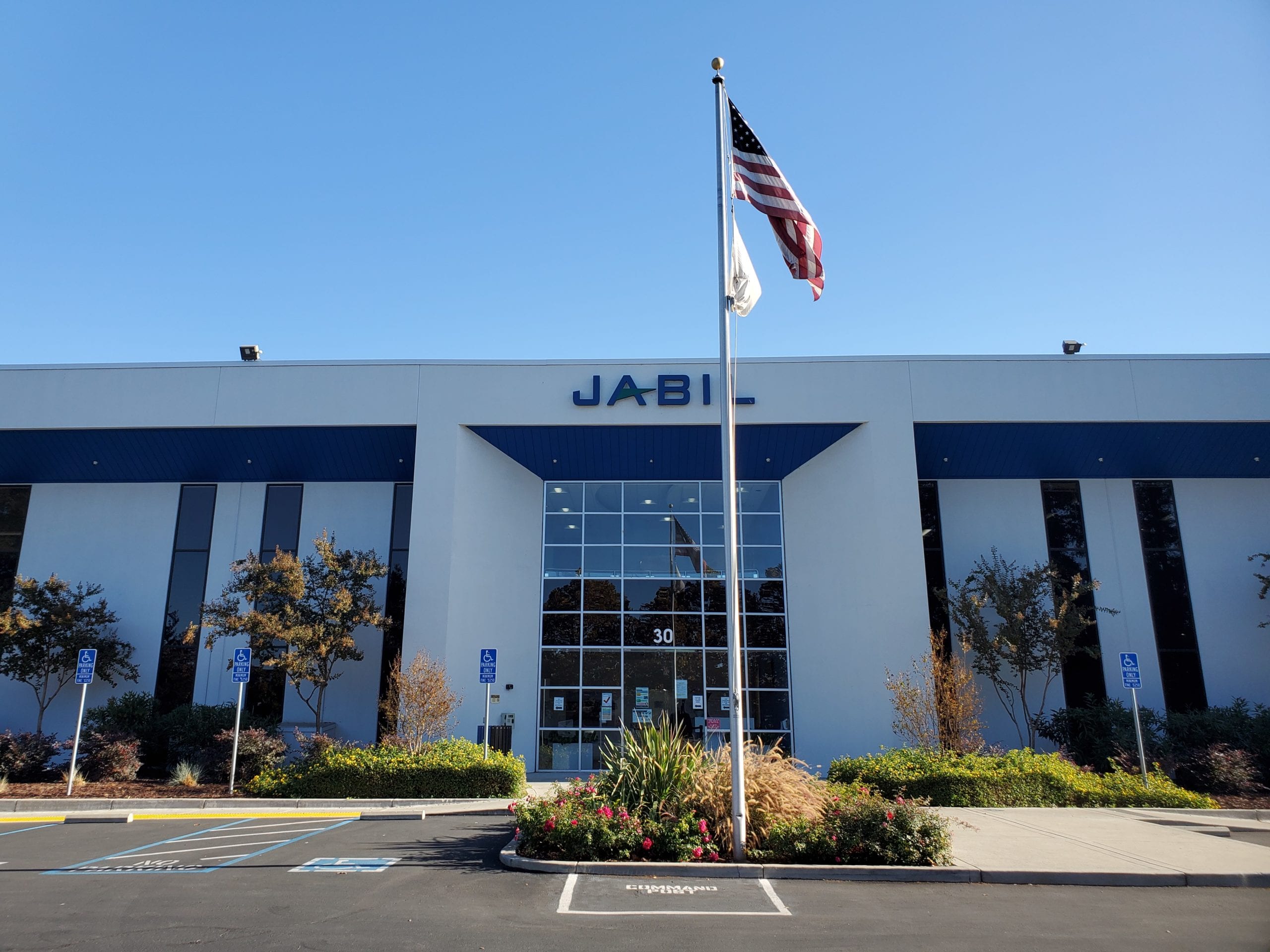 More than 8,800 employees at large Santa Clara County firms are expected to be out of work by the end of the year, according to data filed with the U.S. Labor Department.

Some 103 county businesses filed a notice between July 1 and Nov. 18 of impending layoffs under WARN (Worker Adjustment and Retraining Notification), which requires most U.S. employers with 100 or more workers to provide a 2-month warning in advance of mass layoffs.

In the South Bay, the job cuts are in tech, manufacturing, food service and education, according to the notice.

Approximately 67 companies said the job cuts would be permanent, while about 36 said they would be temporary. The pandemic was one of the main contributors to the job losses, according to employers.

Stanford University told the Labor Department in August it planned to layoff more than 200 employees between September and October, some temporarily and some permanently.

“The university eliminated 450 open positions and reduced the hours of some jobs. Unfortunately, some temporary and permanent layoffs could not be avoided,” said Miranda.

More than 300 employees out of 1,000 were permanently let go at food service management company Bon Appétit in Palo Alto since October, according to the WARN notice.

“Bon Appétit has seen our business needs fluctuate dramatically as the U.S. restaurant and hospitality industries have been severely impacted by the COVID-19 pandemic,” said Bonnie Powell, company spokesperson.

Powell said while most facilities closed in March, some have reopened but have reverted back to shutting down.

“We continue to have to make extremely difficult and painful decisions throughout the company, which include continued layoffs,” she said.

Small businesses have been devastated and many are barely hanging on, one organization director said.

“The City of San José and state government are doing what they can to be helpful but the fact is they have limited resources,” said Michael Lane, head of the San Jose office of the San Francisco Bay Area Planning and Urban Research Association (SPUR).

“Only the federal government can run deficits, and another round of forgivable loans is needed to keep afloat small businesses that are struggling,” he said.

The pandemic, however, is not to blame for all of the job losses.

Jabil, a technology manufacturing company in San Jose that cut 500 jobs, was No. 2 on the report in the most layoffs, behind Levy Premium Foodservice, which cut more than 630 jobs.

Both companies listed the layoffs as temporary.

“During the holiday season we are enacting temporary site closures across multiple sites,” said Jennifer Howe, communications manager at Jabil.

Howe said this is a normal course of business this time of year to accommodate seasonal softening demand.

Cloud computing software company VMWare laid off 148 since August, according to the WARN report. Spokesperson Michael Thacker said this is part of a regular workforce rebalancing as the company realigns resources and investments.

“This is not uncommon in the fast-changing technology industry,” he said.

Since its filing in August, VMWare has bounced back and currently has about 400 openings in California.

“We have also taken additional steps to support these employees and their families to ease the transition,” said Thacker. These steps include helping laid off workers find new jobs in the company or elsewhere, he said.

Jean Cohen, interim CEO of the South Bay Labor Council, said the hospitality and entertainment industries have seen a lot of jobs disappear, and many working families need assistance for basic needs, such as food and navigating unemployment services.

“Because many job losses are temporary until an economic rebound occurs, the South Bay Labor Council is working to pass first-right-of-recall legislation, which allows qualified laid off workers to return to their jobs,” Cohen said. “As our communities slowly recover from this pandemic, unions will continue to fight for worker dignity and safety on the job.”

The uniforms the U.S. men's and women's golf teams will wear at the Tokyo Summer Olympics have been ... unveiled....
Read more
European Premier League

There may be nothing to play for at the very top and bottom of the Premier League on the final day of the season...
Read more
World News

The US Centers for Sickness Control and Prevention (CDC) in an internal paper warns that the Delta variant of COVID-19 is more lethal and...
Read more

Investors will focus on inflation data Tuesday against a backdrop of the Federal Reserve considering the end of...
Read more
USA

Where did the U.S. find the advantage vs. the ROC?Chantel Jennings, senior women's basketball writer: The ROC had the overall size advantage from one...
Read more
Business

The Week in Business: Running for the Doors – The New York Times

Happy Martin Luther King Jr. Day. Here’s the business and tech news you need to know for the week ahead. Stay safe, everyone. Credit...Giacomo...
Read more

Here’s When Every Major Cryptocurrency Peaked This Year – Forbes

ToplineThough they're soaring Wednesday, the world's largest cryptocurrencies are still far from their peaks earlier this year as a result of heightened regulatory scrutiny...
Read more

Mr. Biden has proposed a $1.9 trillion stimulus package that would include $1,400 in direct payments to individuals, expanded unemployment benefits and money for...
Read more