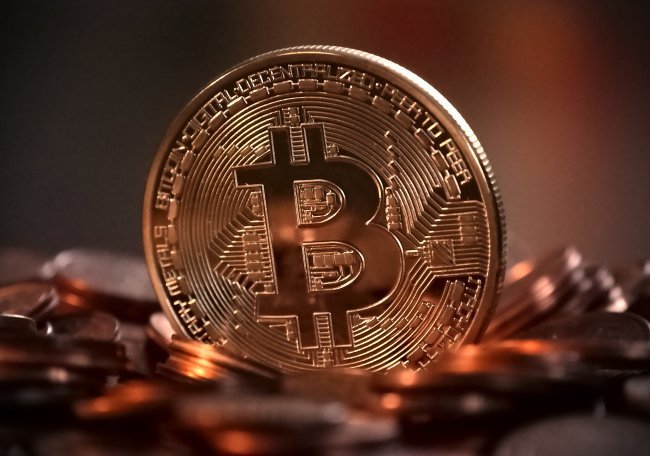 Cryptocurrency bitcoin plunged Thursday night after a weekslong rally, while other crypto coins also posted double-digit percentage declines. The precipitous fall raised the alarm about aother epic bust, like the one three years ago.

Despite the drop, some market experts say the digital coins just went through short-term corrections.

“Since it can be traded online with ease, bitcoin is being favored as an alternative asset by the young generation,” said an official from the financial sector, adding, “The trading volume of the digital coin could further increase, considering the prolonged coronavirus pandemic.”

Other coins also slumped, with ethereum and ripple falling as much as 15.74 percent and 15.95 percent, respectively.

“Digitalization is picking up the pace in people‘s daily lives, reshaping the global economy and industries,” said Park Sang-hyun, an analyst from local brokerage HI Investment & Securities, “In tandem with the trend, cryptocurrencies, like bitcoin, are being reevaluated.”

Some of the drives behind the recent crypto rally before Thursday’s sudden drop include participation of traditional businesses in the crypto market, including those in the commerce sector, the election of Joe Biden as US president, the ongoing virus crisis and the emergence of decentralized finance.

Dunamu, which held an online conference Thursday in Seoul, also drew a rosy picture about the digital coin market down the road.

“Although bitcoin skyrocketed in recent weeks, its price has steadily increased from earlier this year,” said Lee Sir-goo, CEO of the crypto coin exchange, offering his thoughts on the bitcoin price jump in the past weeks.

“The digital coin has been traded as a type of asset overseas, and therefore, its value seems to have been increasing,” said the CEO, adding, “I agree with positive outlooks of some foreign financial institutes on digital coins.”

The University of South Alabama has put three professors on leave as protests were held over them being pictured with ‘racist symbols.’Tony Waldrop, president...
Read more
USA

Some of the most significant price increases came from used cars and trucks, which rose 10 percent in April. That’s the largest one-month increase...
Read more
USA

"CLORALEN Disinfectant Bleach is the first product in AlEn's portfolio of household cleaning and laundry products, designed to be a trusted source of disinfection...
Read more

A recruitment ad by Amazon has stoked speculation the company may have a favourable view of cryptocurrencies. Photo: Artur Widak/NurPhoto via Getty ImagesBitcoin (BTC-USD)...
Read more
World News

I met him, and a group of policemen and women in their twenties, who say they ran away from their jobs back home, after...
Read more

DETROIT – Bitcoin is the most common form of cryptocurrency on the market but there are many others to choose from and different exchanges...
Read more
USA

‘I have no hope’: Loved ones await news, survivors flee after condo building partially collapses near Miami – USA TODAY

SURFSIDE, Fla. – Families waited to hear news about missing loved ones Thursday as rescue efforts continued after a 12-story oceanside condo collapsed into a heap of...
Read more