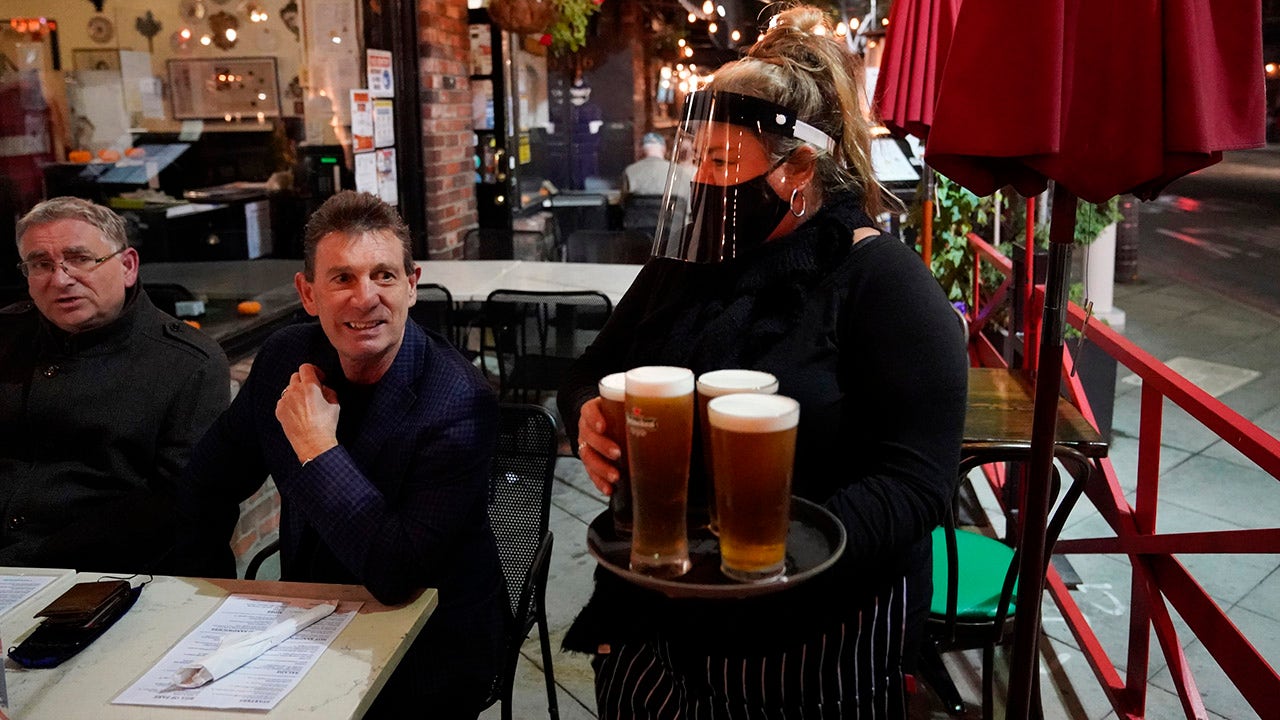 Freedomworks economist Steve Moore shares his thoughts on the unexpected jump in jobless claims as coronavirus cases rise and weighs in on Janet Yellen’s nomination for Treasury Secretary.

With the help of COVID-19 vaccines and, possibly, more government relief, the U.S. economy may return to normal by the second half of next year.

Here’s the rub: “Normal” probably won’t look like what consumers left behind in March when whole industries were shuttered or sharply restricted to halt the spread of the deadly airborne disease.

The experience-based economy, with its emphasis on travel and entertainment, has been replaced during the pandemic-based lockdowns with a focus on goods reminiscent of the materialistic 1980s as families forced to spend more time in their homes stocked up on items from televisions to exercise equipment to make their isolation more comfortable.

“There will be some real lingering changes due to all of this,” said Michelle Meyer, chief U.S. economist at Charlotte, N.C.-based Bank of America. “The country will welcome back experiences once it is safe, but we do anticipate there will be some scarring.”

US ECONOMY IN A HOLE DESPITE THIRD-QUARTER GROWTH SURGE

While the U.S. economy is likely to expand 4.5% in 2021, a rate not seen since the Clinton era, the development will probably be uneven, with the economy growing just 1% in the first three months as the Biden administration takes power and distribution of COVID-19 vaccines gets underway, Meyer said. That will probably be followed by expansion of 7% in the second quarter and 5% in both the third and fourth quarters, she added.

“There is light at the end of the tunnel, but first we need to negotiate another battle with COVID,” said Ethan Harris, chief global economist at Bank of America.

In December and the earliest part of next year, Meyer said, negative news will likely dominate headlines as infections surge in both large cities such as New York and Los Angeles and more sparsely populated areas such as Montana and South Dakota. More than 12.8 million infections have occurred in the U.S., more than in any other nation in the world, and 263,000 people have died, according to data collected by Johns Hopkins University.

As the disease’s spread prompts new restrictions on businesses and individuals over the winter and unemployment increases, consumers will likely be less willing and less able to spend in the short term, Meyer noted. Indeed, first-time unemployment claims jumped 30,000 to a total of 778,000 in the week through Nov. 21, the Department of Labor reported on Wednesday.

Gross domestic product, or GDP — a measure of the economy’s size and strength — may turn negative in the last three months of this year.

Once vaccines, such as the ones developed by Pfizer and BioNTech and Moderna, begin to bolster Americans’ immune defenses in 2021, though, and Washington offers another relief package — which Bank of America expects sometime after President-elect Joe Biden’s inauguration on Jan. 20, the pain will begin to lessen, Meyer said.

The stimulus bill is likely to be valued at between $500 billion and $1 trillion, she added, significantly smaller than the $2.2 trillion CARES act passed by Congress in early 2019 and the $3.4 trillion HEROES relief bill approved by the Democratic House of Representatives later in the year and blocked in the GOP-controlled Senate.

“While split government and gridlock are likely for the next two years, we think the two parties can agree on one thing: a roughly 3.5% of GDP package,” Harris said. While Democrats maintained a majority in the House and took the presidency back from Republicans in the Nov. 3 general election, control of the Senate remains uncertain.

Even if Democrats capture two Georgia Senate seats facing early January runoffs and are able to rely on Vice President-elect Kamala Harris’ tie-breaking vote for effective control of the chamber, the narrow margin would limit their power to enact sweeping legislative changes.

Still, Wall Street is likely to take some comfort in a more predictable administration led by a president whose long history in the Senate makes his likely actions more predictable, economists and analysts say.

“We worry about two things,” Ethan Harris said. “First the trade and tech wars are not over. While we expect President-elect Biden to make peace with U.S. allies, the battle with China will continue. Second, we worry about low policy ammunition beyond the initial stimulus. It’s hard to see substantive legislation coming out of Washington in the next couple of years.”

"If Russia stops at 500,000 excess deaths, that will be a good scenario," the now freelance demographer argues. He calculates that the current toll...
Read more
Economy

Covid-19: The U.S. Has Its Own New Worrisome Variants – The New York Times

Here’s what you need to know:Genomic sequencing can detect and track virus variants, but the United States is sequencing relatively few coronavirus test samples....
Read more

"Nazanin and I are really happy for Kylie and her family," he told the BBC. "They have been through so much, borne with such...
Read more
USA

• More than 300,000 people have fled their homes in the Tigray region of Ethiopia. Thousands have died in the two months since...
Read more

B. Riley Wealth Management chief global strategist Mark Grant provides insight into the market rally and gives advice on investing.With the next round of...
Read more