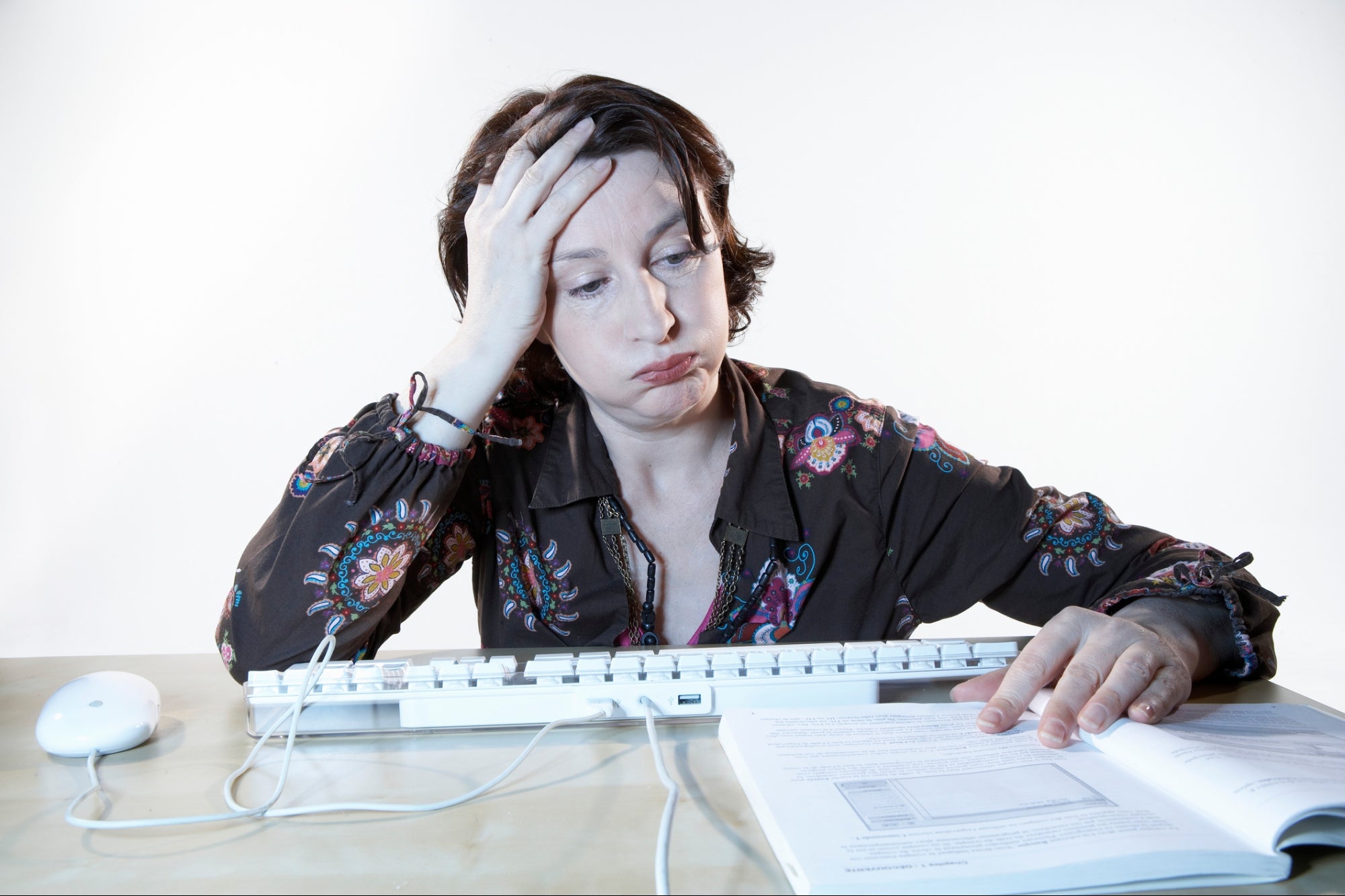 Opinions expressed by Entrepreneur contributors are their own.

Blockchain is disruptive, but it doesn’t change human nature. In fact, Plato and Aristotle considered technology — which has roots in the ancient Greek word “techne,” or craftsmanship — an extension of nature. Today, many innovators’ techniques are flawed. Exciting solutions are unnecessarily complex, hard to understand and impractical.

Regular folks don’t meddle with applications like crytpocurrencies, therefore tokens are derided with nicknames like “shitcoin.” It’s an innovation that elides potential target customers like small-business owners who are too busy to read a technical manual.

Human nature should encourage technologists to create a streamlined user journey. In the office, people want ergonomic furniture so that work is pleasant and effortless. And when it comes to the wallet, people want currencies that are simple and don’t fluctuate in value. Aristotle’s commodity theory of money declares that money is a commodity with three functions: medium of exchange, a unit of account and store of value.

But to function in daily life, money should be convenient to handle, store and transport. It should be easy to measure and divide. And money should be difficult to destroy so that it lasts many generations.

Fiat works well, but its major weakness is the destruction of purchasing power by a quantitative easing of central banks around the world. Since the Federal Reserve issued the current version of U.S. dollar in 1913, the greenback has lost almost 97% of its value.

Related: What’s Next for PayPal After Integrating Cryptocurrencies?

That’s unacceptable. And so it creates an opening for Bitcoin and non-sovereign, decentralized coins to become newly accepted denominations of money. Unfortunately, cryptos fail to fulfill the aforementioned essential functions. (Yes, Bitcoin is sustainable, but many wannabe currencies have precipitated the loss of hard-earned wages and savings, resulting in the loss of trust in unbacked mediums of exchange.)

Governments and central banks are cautiously exploring, experimenting with and regulating digital currencies, and that’s because history is on the side of digital, not paper. Moreover, officials are recognizing that fiat users want borderless and frictionless transactions. If they don’t give what the customer wants, then part of the population may leave for the crypto Wild West for good due to lack of alternatives.

In September, the Office of the Comptroller of the Currency issued a letter that allows regulated banks and thrifts to hold deposits as reserves for stablecoins that represent the U.S. dollar. Stablecoins aren’t the same thing as Bitcoin or other non-sovereign coins, but they at least provide tokenized, borderless and frictionless settlements.

“Companies that issue stablecoins often desire to place the funds backing the stablecoin, or reserve funds, with a U.S. bank,” the letter states. “Public independent auditors’ statements of several stablecoin issuers indicate reserve funds are placed as deposits with U.S. banks. Several of these issuers promote these reserves — and the fact that they are held by banks — to support the trustworthiness of their stablecoin. In light of the public interest in these reserve accounts, this letter addresses the legal authority of national banks to hold stablecoin reserves on behalf of customers.”

Aside from 1:1 pegged stablecoins, state regulators are making fiat and cryptocurrencies interoperable for daily use. Last month, the Wyoming Banking Board approved Kraken’s application for a Special Purpose Depositary Institution (SPDI) banking charter.

The San Francisco-based crypto exchange “will be the first regulated, U.S. bank to provide comprehensive deposit-taking, custody and fiduciary services for digital assets,” according to a Sept. 16 company announcement. “From paying bills and receiving salaries in cryptocurrency to incorporating digital assets into investment and trading portfolios, Kraken Financial will enable Kraken clients in the U.S. to bank seamlessly between digital assets and national currencies.”

Blockchain innovators are realizing the critical need to make the customer journey painless and effortless. In September, crypto exchange BitMax.io announced support of deposits and withdrawals with FIO Addresses. These are human-readable addresses (like bob@wallet) as part of FIO Protocol’s initiative to make crypto products usable by anyone. Cryptocurrency addresses can have dozens of characters that make irreversible errors common, and simple addresses are considered by some observers as a step in gaining more mainstream adoption.

Moreover, FIO Requests let users respond to requests for funds knowing the exact amount and proper token chain. As more tokens like USDT operate on multiple chains, it’s becoming important that users only send tokens from the expected chain. The blockchain industry is heading down the path of cross chain communication. Such details can be hidden from the end user with FIO.

HARD Protocol is another example of how cryptocurrency can become more integrated and user-friendly. Tapping into the appetite for decentralized finance, HARD Protocol allows users to lend, borrow and earn with their digital assets. However, whereas DeFi has evolved to be hard-wired to Ethereum — and as such, clunky and difficult to use — HARD Protocol is transcending global investments through crypto technology. It’s based on the Kava DeFi hub, providing an intuitive user interface along with cross-chain capabilities, supporting multiple assets, including BTC, XRP and BNB.

Cross-chain interoperability is proving to be a big hit among holders of non-Ethereum assets who were previously locked out of the so-called “open finance” ecosystem. HARD Protocol only launched in mid-October; however, it already shows close to $19 million in value locked at the time of this writing. Further, HARD Protocol and Kava are also the only DeFi protocols supporting multi-chain assets.

Money should be easy to use, convenient and difficult to destroy. Innovators can and do more to make the user experience simple and pleasant.

Cryptocurrencies: how do they work and what are the risks? – Financial Times

Some investors are putting more money into cryptocurrencies than stocks – CNBC

Russian cryptocurrency exchange Livecoin has announced it was hacked and lost control of some of its servers, warning customers to stop using...
Read more
Economy

A Covid-19 Vaccine Would Boost the Global Economy, But Not All at Once – The Wall Street Journal

The news that Pfizer Inc. and partner BioNTech SE could secure authorization for a coronavirus vaccine in a matter of weeks has sparked hopes that the global economy could...
Read more
World News

ISLAMABAD — Pakistan’s prime minister says he has “initiated a dialogue” with the Taliban to prod them to form an inclusive government that would...
Read more

In the world of sports, this feels like an instant replay.Similar to what happened last March, the Michigan High School Athletic Association has shut...
Read more

When the market was crashing in March 2020, financial advisor Ivory Johnson, founder of Delancey Wealth Management, decided it was time to introduce cryptocurrencies...
Read more
Economy

A store in Miami displays a "We are hiring" sign on March 5....
Read more