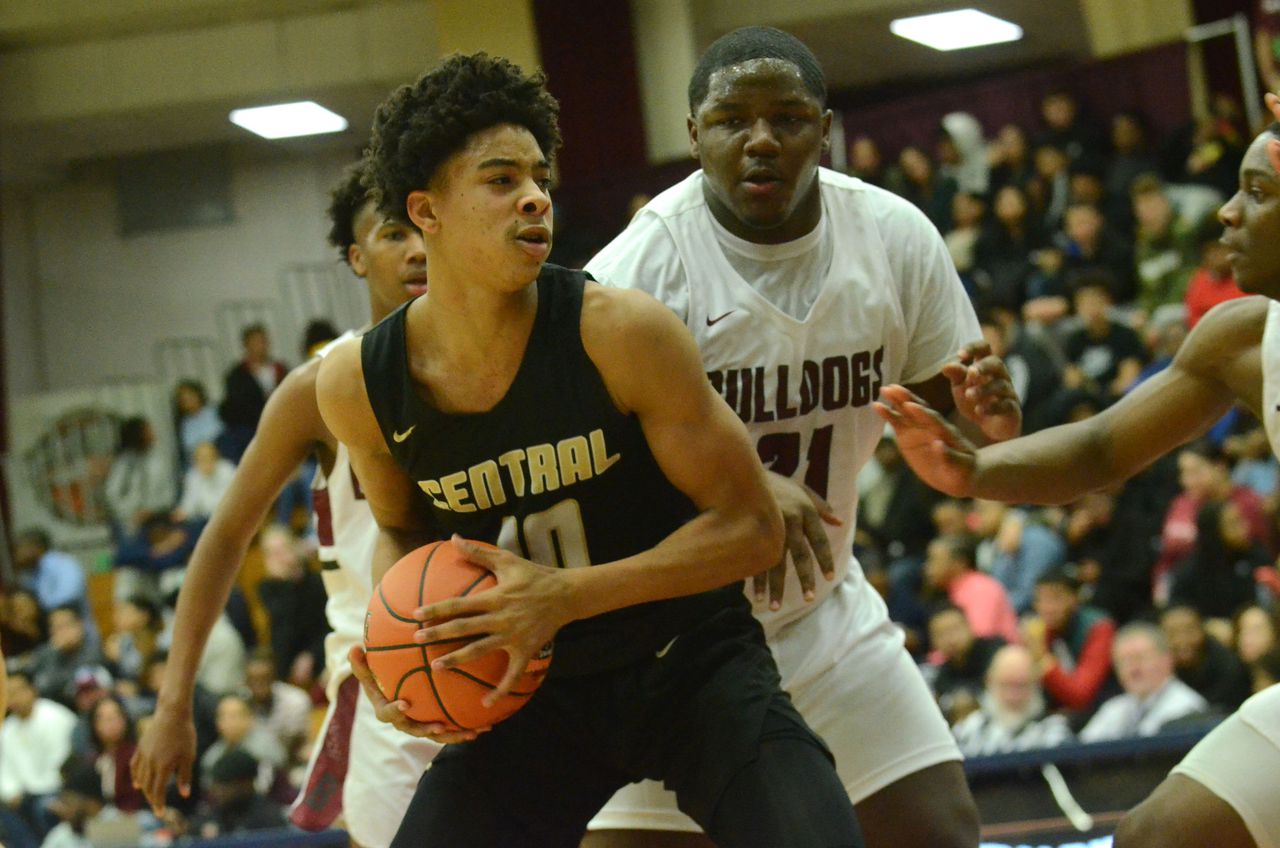 As a lengthy discussion about the start date of the winter season continued, Thom Holdgate, a co-chair of the Massachusetts Interscholastic Athletic Association’s COVID-19 Task Force added in a comment about high school athletics.

“We work for the schools,” Holdgate said. “And the big thing we need to be cognizant of is keeping our schools open.”

Behind that statement, and a bevy of support from other members of the MIAA’s Board of Directors, the organization made the call Friday afternoon to start the winter high school sports season no earlier than Dec. 14.

The vote, which was approved 20-1, changed the original start date of Nov. 30, which was voted on in late August. Dan Shine, the athletic director of Arlington Catholic High School, was the lone vote against.

While the MIAA’s vote notes that none of its member schools can start the season before Dec. 14, it is up to individual district athletic conferences to determine the start date. The Pioneer Valley Interscholastic Athletic Conference, which has member schools in Hampden, Hampshire and Franklin counties, has already announced that it will not start its winter season until Jan. 4.

Originally, the MIAA’s Board of Directors was set to vote on whether the winter season should begin on Dec. 10. The vote gave the start of the season a two-week buffer from Thanksgiving — something several members of the board noted approval of due to the chances of students and student athletes traveling during the holiday.

For Shine, the vote against the recommendation had to do with keeping athletes under the MIAA’s eye.

“I believe we can control them if they are under our jurisdiction much better than if they’re not. That would be my case for starting earlier rather than later. I’d like the kids to be under my jurisdiction in my school and not somebody else where I don’t know how they’re handling the social distancing and the other things we’ve talked about.”

Shine also noted in his argument against the recommendation that he didn’t want to make the same judgement for the whole state.

“We can’t paint the entire state with the same brush,” Shine said. “Everyone is in a different situation, and if you’re a particular school and your district feels they can start on (Nov. 30), I believe we should let them do that. We should just allow them to move forward and allow each district to do what fits their needs.”

Ultimately, MIAA president and Marshfield Public Schools superintendent Jeff Granatino stated that as a superintendent he was “dead set” against starting earlier than the 10th and would prefer to start on the 14th. After several more members of the board of directors relayed decisions in their districts to start on Dec. 14, Wes Paul, the principal of Oliver Ames High School, called for the amendment to start the winter season on Dec. 14.

The move to start the season on Dec. 14 puts Massachusetts in the same timeframe of several other states in Section I of the National Federation of State High School Associations (NFHS). Maine and New Hampshire will also start their seasons as early as Dec. 14. Rhode Island will begin Dec. 11, while Connecticut will wait until Jan. 19.

New York and New Jersey have start dates that range from Nov. 30 through to the New Year, while Vermont will start its winter season on Nov. 30.

Two weeks ago, the Office of Energy and Environmental Affairs announced its latest round of guidance, which classified basketball, ice hockey and wrestling as high risk sports. While basketball and hockey were listed as sports that could compete with modifications, wrestling was not.

During Friday’s meeting, the board of directors also voted to move indoor track to the Fall Sports II season due to a lack of facilities. In addition, it chose to move wrestling, which does not have a path to play under the current EEA guidance, to the spring where it could potentially be played outdoors.

During the fall season, the MIAA and its regional conferences utilized the EEA’s guidance in varying ways. Throughout Western Massachusetts, the PVIAC and the local counties made decisions on whether or not they participated in fall sports. For the Berkshires, several schools did not compete, while some only participated in cross country and golf. Franklin County schools played golf, cross country and field hockey. Hampden and Hampshire programs, meanwhile, played a mix of golf, cross country, field hockey, soccer and volleyball.

The different communities, which formed bubbles for the season, also had varying rules about spectators with Franklin County not allowing spectators throughout the fall season.

More than one-third of the U.S. senior financial executives project their companies will restore pre-pandemic levels of business travel by the end of 2021,...
Read more
Business

Countless business books preach the virtues of staying focused. But as 2020 taught us, being too rigidly focused doesn't work in every environment. The...
Read more

An elderly man pushes a dog in a wheelchair across a road as he buys vegetables at a...
Read more
Business

The Best Cryptocurrencies to Invest In, According to Market Experts – Analytics Insight

USA TODAY wants to honor the exceptional women who make their communities better. You can help. – USA TODAY

Amid the chaos of the pandemic, there has been inspiration.In communities across the country, women have stepped up in ways large and small – often...
Read more

"We think that this is... an opportunity to do something radical about building back fairer to think about wealth taxes, to think about corporation...
Read more
Sports

USA U-23 vs. Dominican Republic, 2021 Olympic qualifying: What to watch for – Stars and Stripes FC

The United States under-23 men’s national team are off to a successful start in Olympic qualifying with a great chance to wrap-up advancement to...
Read more